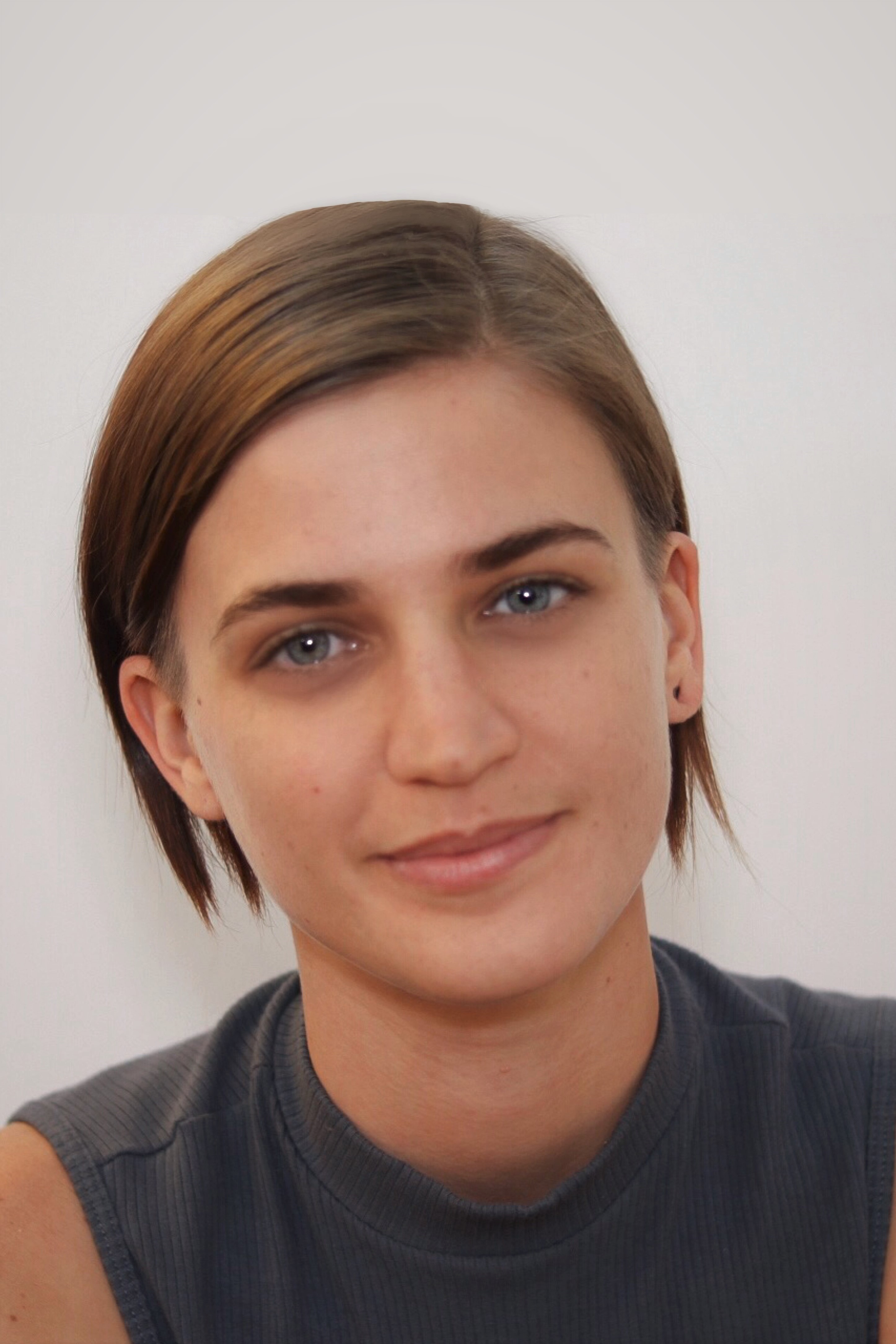 Shanna Hanbury is a journalist and social scientist who has worked with top international outlets, including The Guardian, Ozy, Mongabay and Time Magazine. Based in Rio de Janeiro, she has extensive experience reporting from Brazil with a focus on the climate crisis and social issues.