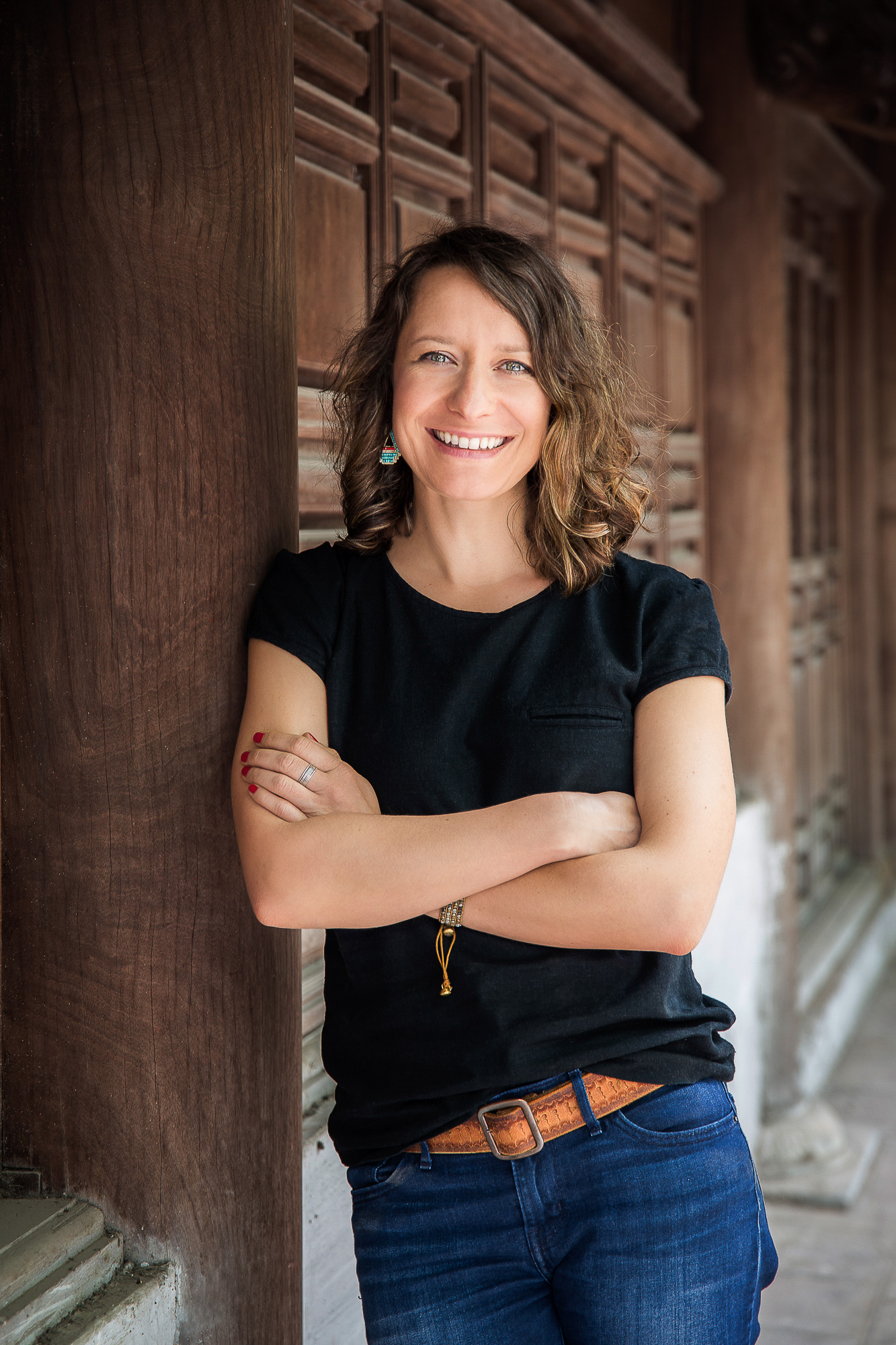 Petro Kotzé is a freelance journalist and photographer based in Cape Town, South Africa. She writes about water, conservation and the science behind it. She has written for the Reuters Foundation, Earth Island Journal, Hakai Magazine and other publications. 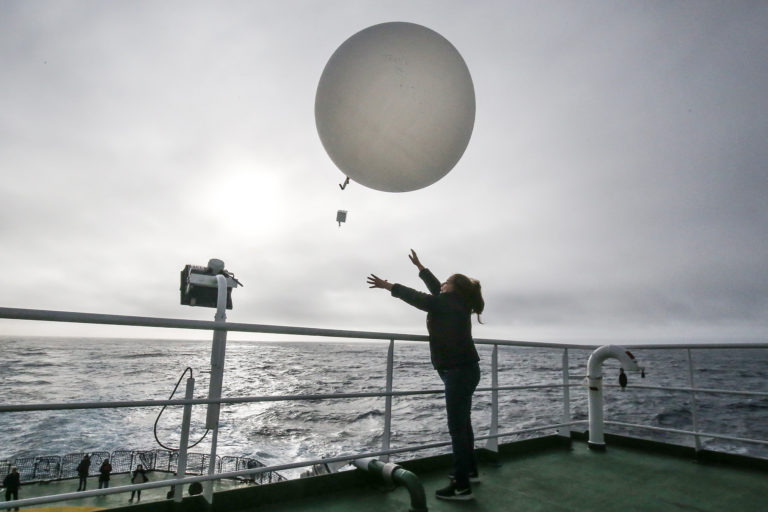 Agulhas Current enigma: An oceanic gap in our climate understanding 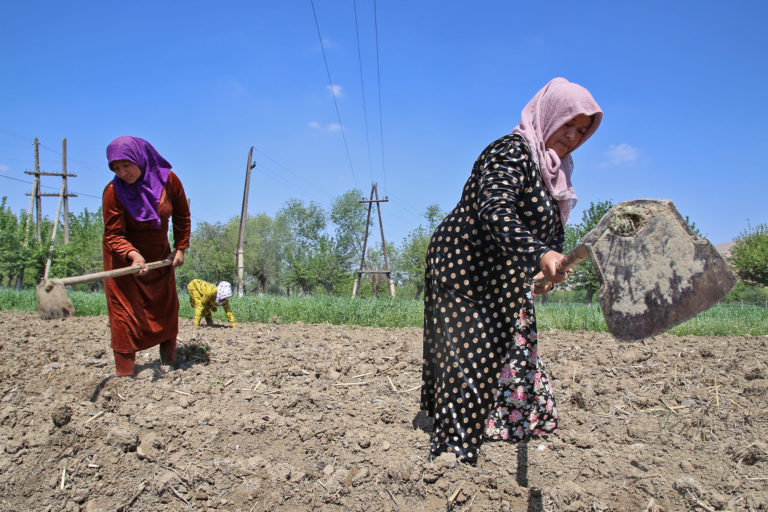 Beyond boundaries: Earth’s water cycle is being bent to breaking point

by Petro Kotzé 21 June 2022
Freshwater’s life-giving benefits are being gravely threatened by humanity’s manipulations of the hydrological cycle, impacting the climate and biodiversity, and undermining Earth’s operating system. 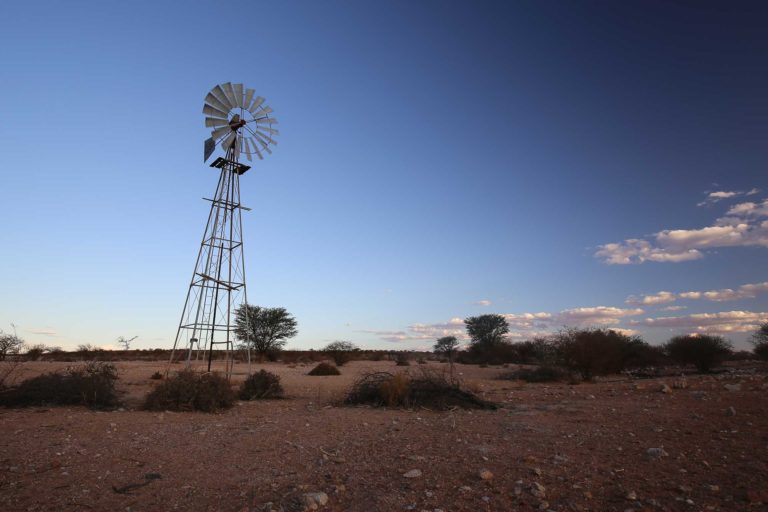 by Petro Kotzé 27 April 2022
A reassessment by an international group of scientists finds that human-caused destabilization of the water cycle is seriously impacting global soil moisture, with knock on effects for forests and other ecosystems. 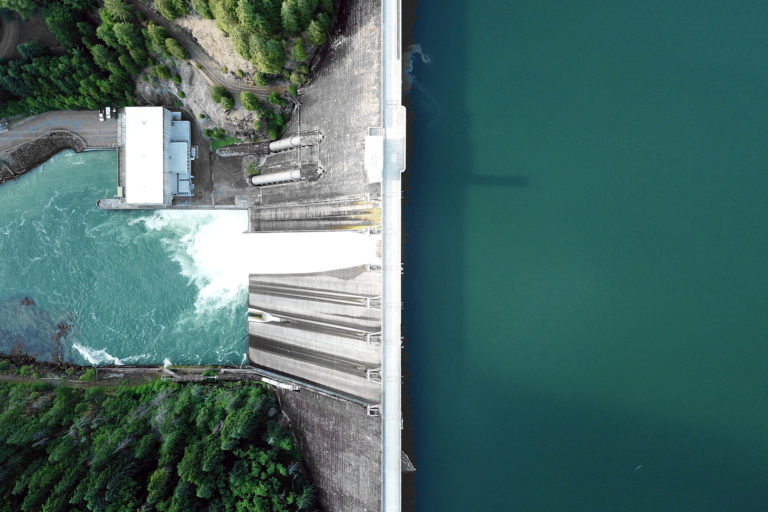 The world’s dams: Doing major harm but a manageable problem?

by Petro Kotzé 21 April 2022
Dams fragment rivers, endanger aquatic species, emit large amounts of carbon and methane, cause deforestation, and hurt traditional communities, but we still need their benefits. Scientific management may be the answer. 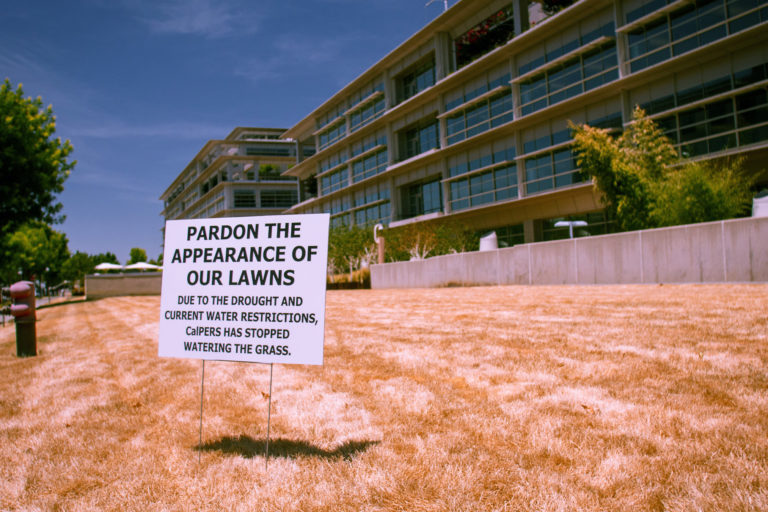 As populations grow, how will thirsty cities survive their drier futures?

by Petro Kotzé 18 August 2021
Water-sensitive urban design (WSUD), a holistic sustainable approach to water management, could give the world’s cities a viable means of dealing with the climatic shocks ahead. Cape Town and Singapore point the way.