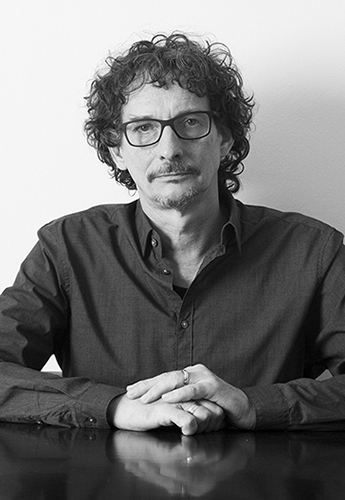 Peter Speetjens is a Dutch journalist. Following his law studies in Rotterdam, he spent some 20 years in the Middle East and India, before moving to Brazil in 2016. Based in São Paolo he mainly writes about politics and the environment. His work has appeared in numerous Dutch and English language publications, including MO Magazine, Middle East Eye, Trouw, NRC and De Groene Amsterdammer. He has a soft spot for history, loves photography and in 2004 coauthored the documentary 2000 Terrorists. 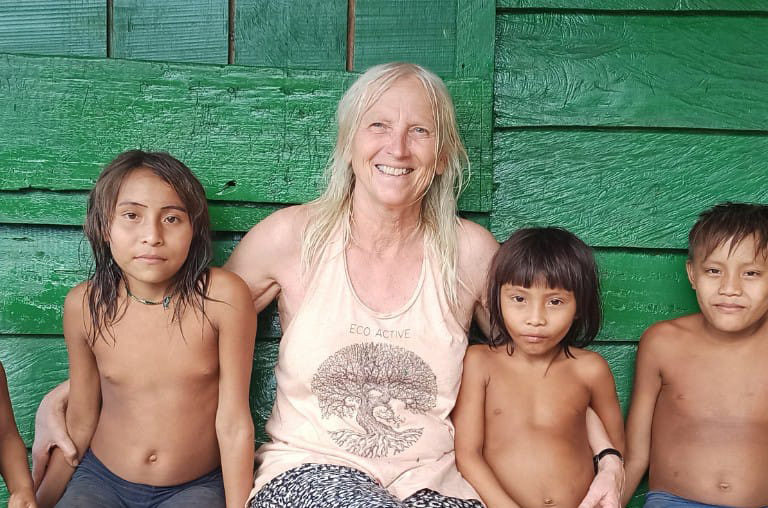 At 30, Brazil’s Yanomami reserve is beset by mining, malaria and mercury

by Peter Speetjens 9 June 2022
Thirty years ago, Brazil issued a decree officially recognizing the ancestral land of the Yanomami people as an Indigenous territory. The new designation made the area, located deep in the… 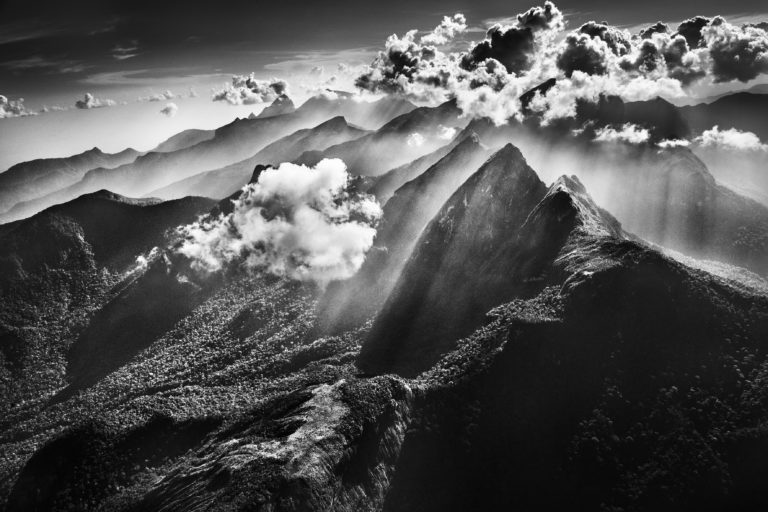 ‘Amazônia must live on’: Photographer Sebastião Salgado returns home with his new book

by Peter Speetjens 20 May 2021
Brazilian photographer Sebastião Salgado traveled the Amazon for six years to capture nature and the people of the world’s largest rainforest, now depicted in his new book, Amazônia. 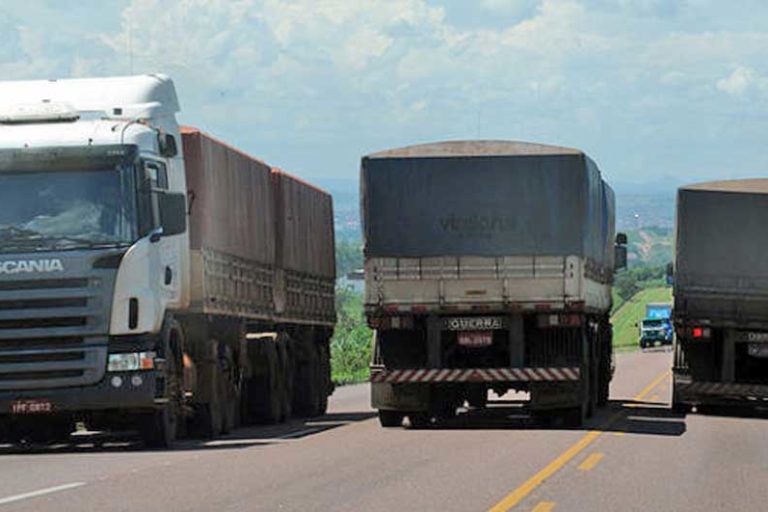 by Peter Speetjens 26 October 2020
Jair Bolsonaro and 6,000 of his appointees come from Brazil’s military, which historically sees Amazon infrastructure and development as vital to national security and to averting foreign invasion: Analysis.