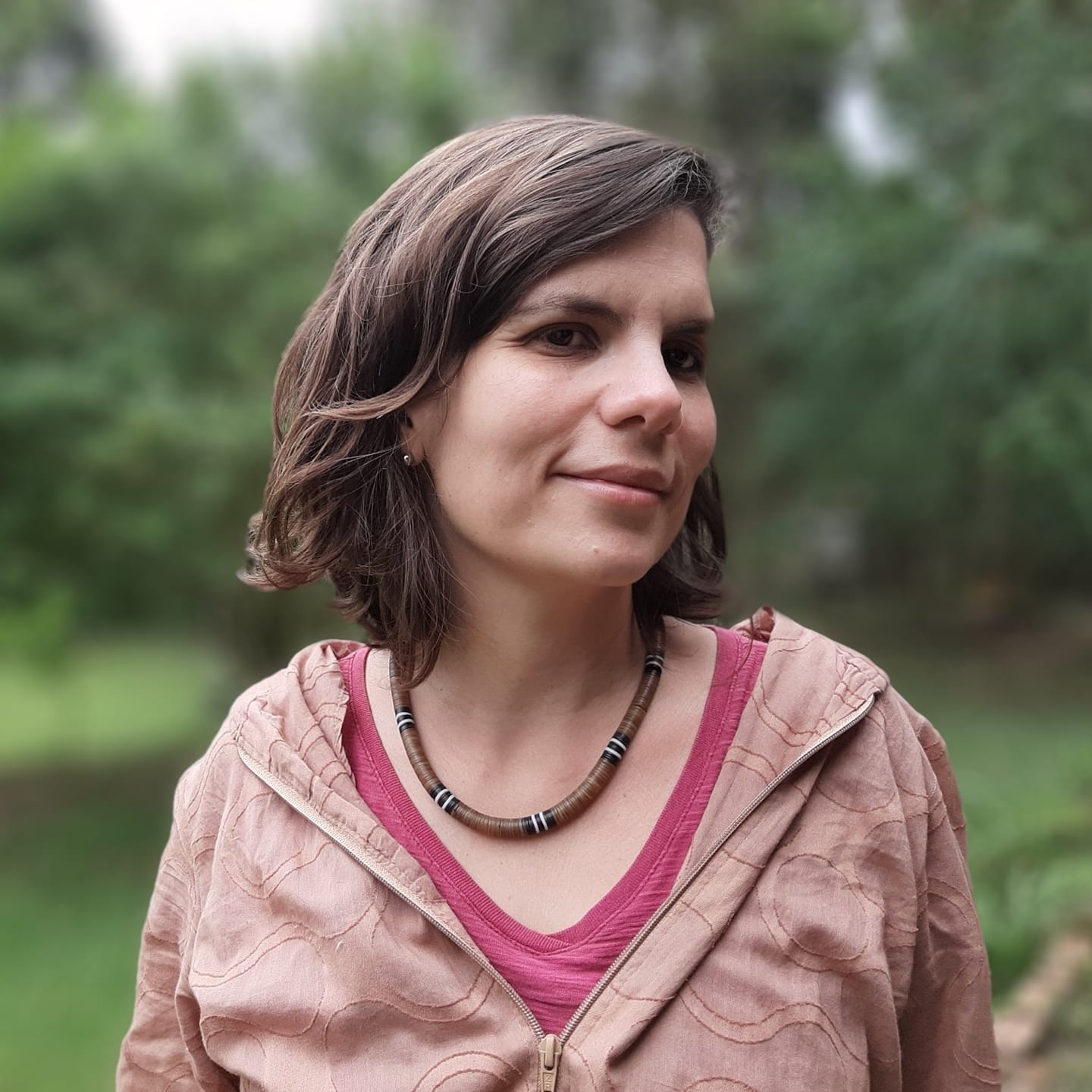 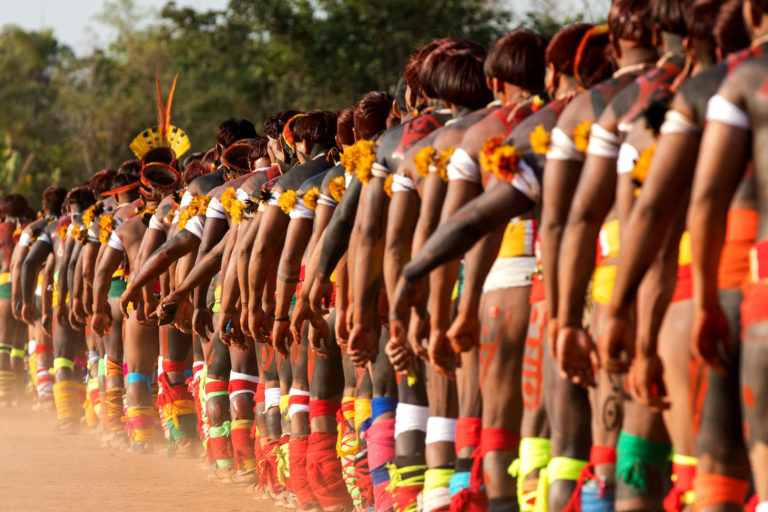 by Maria Fernanda Ribeiro 4 January 2023
The sun had not yet risen when the men and women of the Mehinako people, inhabitants of the Xingu Indigenous Territory in the Brazilian state of Mato Grosso, started their… 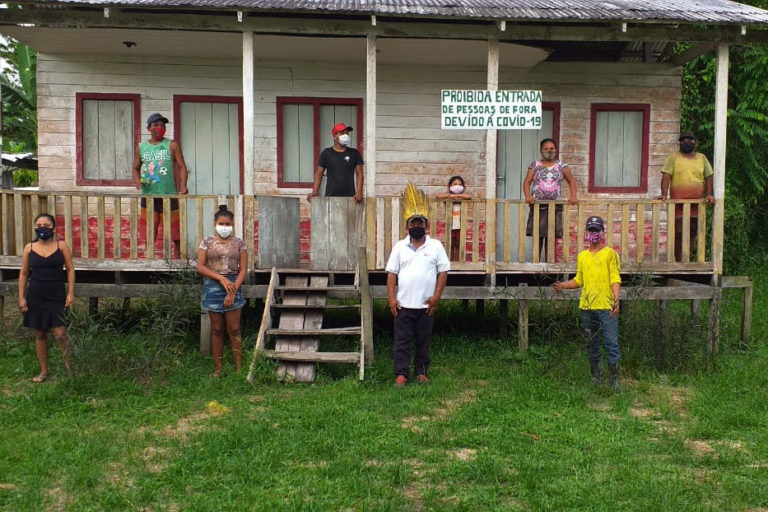 by Maria Fernanda Ribeiro 17 August 2020
Wary of Western medicine and of the prejudice and neglect they say they suffer at hospitals, Amazon's Kokama people decided to turn to traditional healing practices, administered by shamans. The Kokama were the first Indigenous group in Brazil to be infected with COVID-19, and to date there have been more than a thousand confirmed cases and 60 deaths within the community.

by Maria Fernanda Ribeiro, Nádia Pontes 18 December 2019
In search of ways to occupy new positions of power in their villages, 200 women from 16 different ethnicities held the first summit on gender issues in the Xingu Indigenous Territory