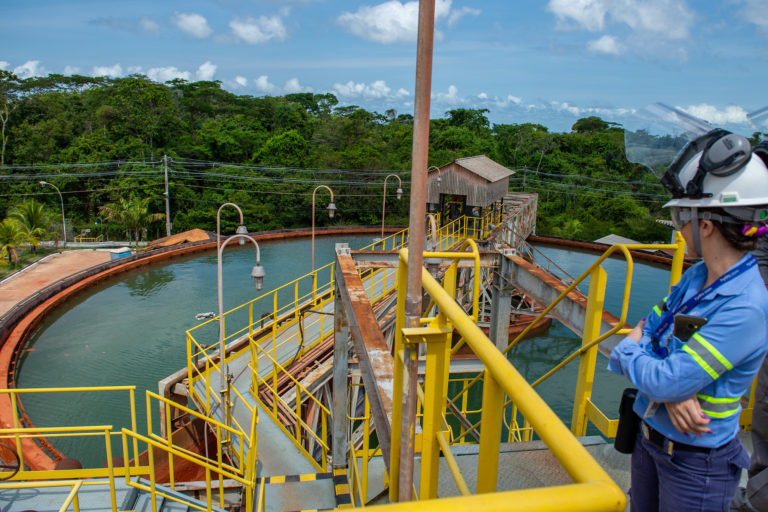 ‘We are part of the solution and the problem’: Q&A with author Torkjell Leira

by Débora Pinto 15 December 2020
In his homeland, Norwegian social geographer Torkjell Leira is known as a leading expert on Brazil. After coming to the country as an exchange student some 30 years ago, he…