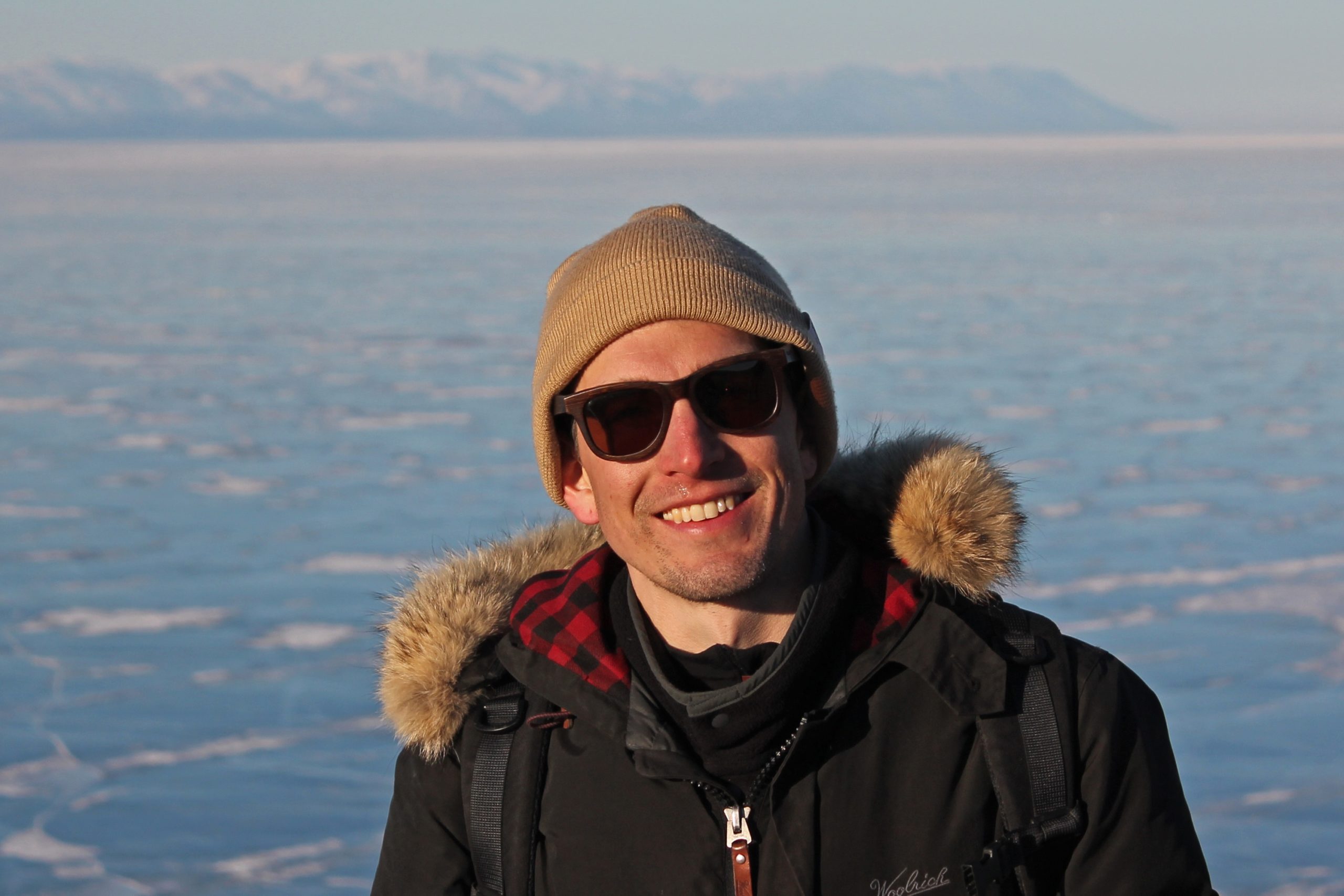 I’m a Moscow-based American journalist with a focus on the far north. 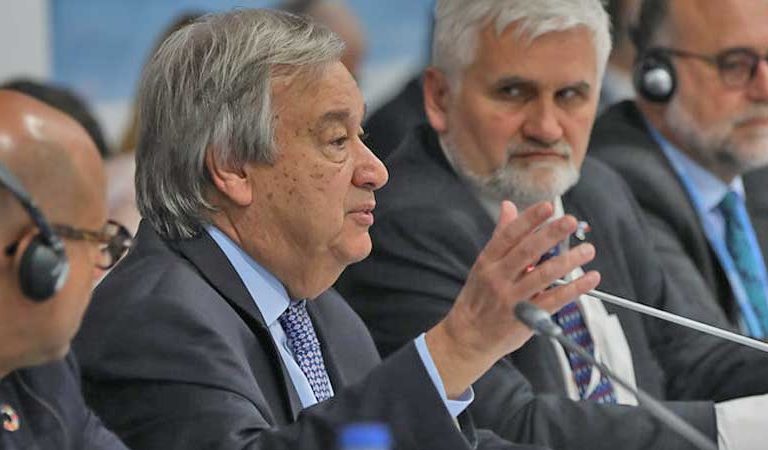 COP27 boosts carbon trading and ‘non-market’ conservation: But can they save forests?

by Alec Luhn 22 November 2022
For the first time ever at a climate summit, the final text of this month’s COP27 included a “forests” section and a reference to “nature-based solutions.” But it's premature to declare a victory for forests. 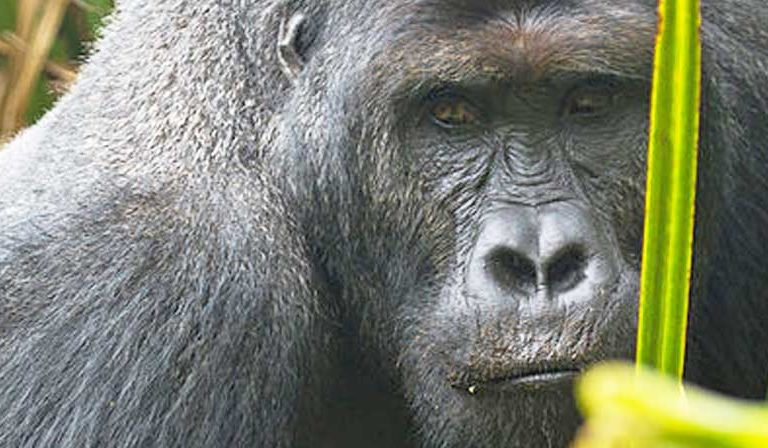 COP27 long on pledges, short on funds for forests — Congo Basin at risk 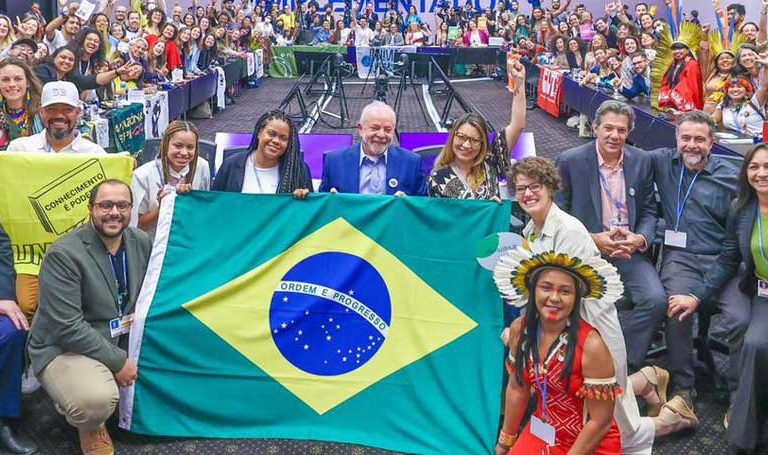 COP27: ‘Brazil is back’ to fight deforestation, Lula says, but hurdles await

by Alec Luhn 17 November 2022
The new Brazilian president pledges to protect the Amazon, Indigenous peoples and their lands, ending illegal mining, logging and land grabbing. But he must deal with a largely hostile congress and “not enough” international forest funding. 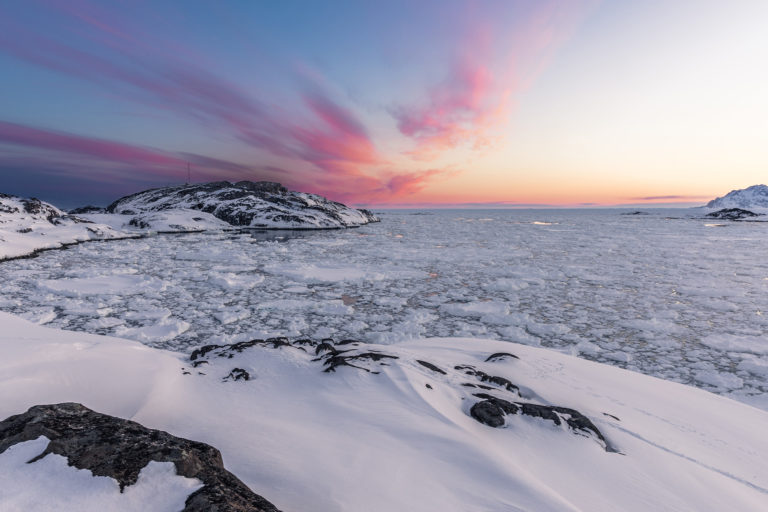 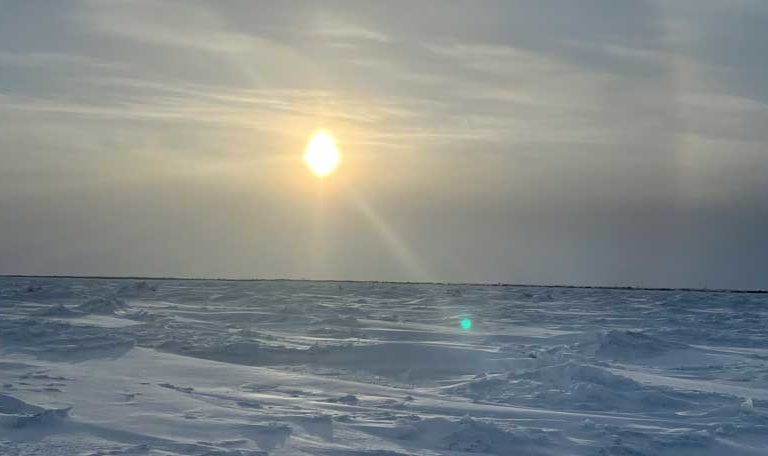