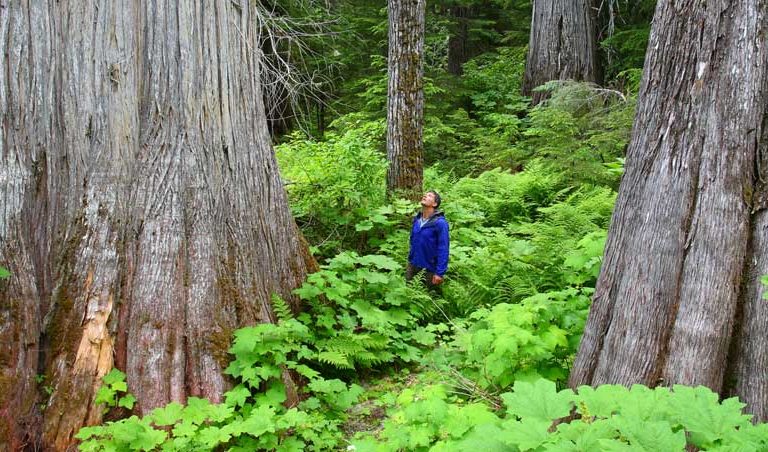 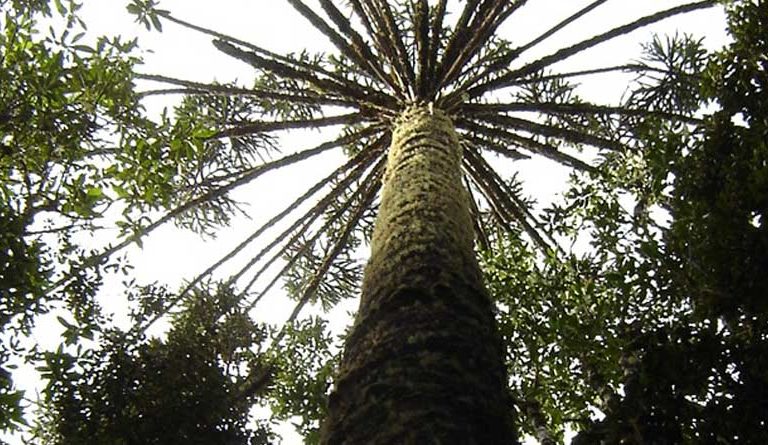 by Jenny Gonzales 18 June 2020
The 38 species, some found in the Amazon, were logged, milled, and sold in Brazil or exported, likely ending up as high-end decking. Better tracking and protection is needed, say researchers.

by Peter Yeung 16 June 2020
A lapsed moratorium protecting the Amazon river dolphin is up for renewal, but the Bolsonaro administration has delayed acting, even as scientists warn it could mean the freshwater mammal’s extinction. 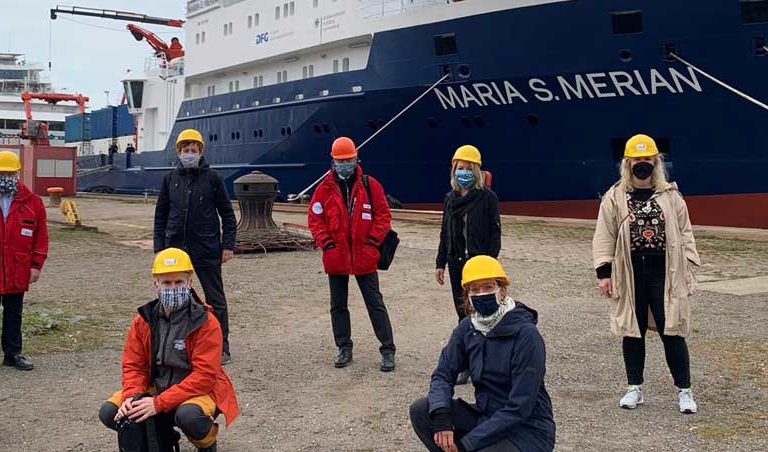 by Gloria Dickie 8 June 2020
April and May saw record intense Arctic heat. Now some scientists are asking whether an absence of industrial sulfate aerosol pollutants, which reflect solar energy, could be the cause. 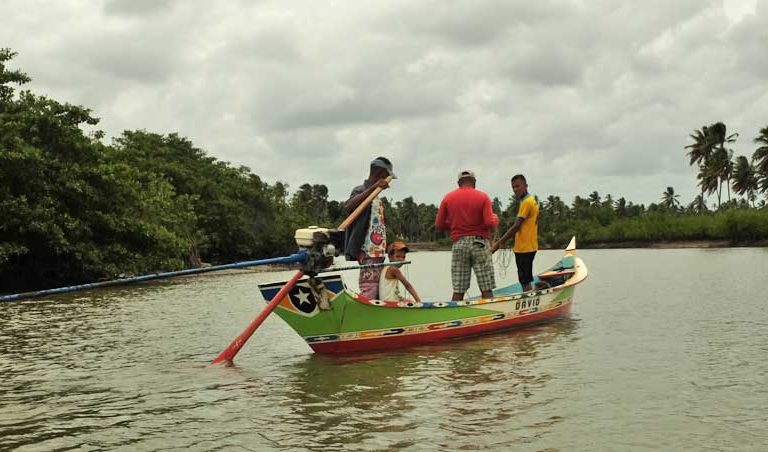 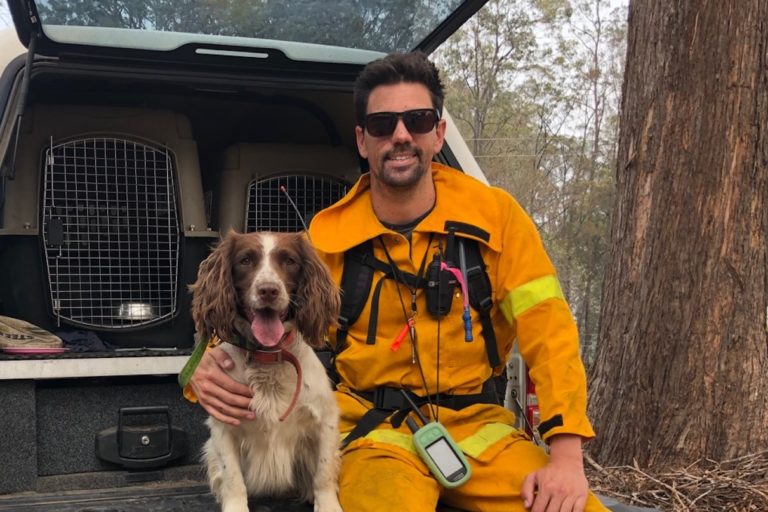 by Laurel Neme 28 May 2020
Koalas in the hundreds were literally ‘left up a tree’ after the catastrophic Australian bushfires. Dedicated teams made up of people and dogs came to their rescue. 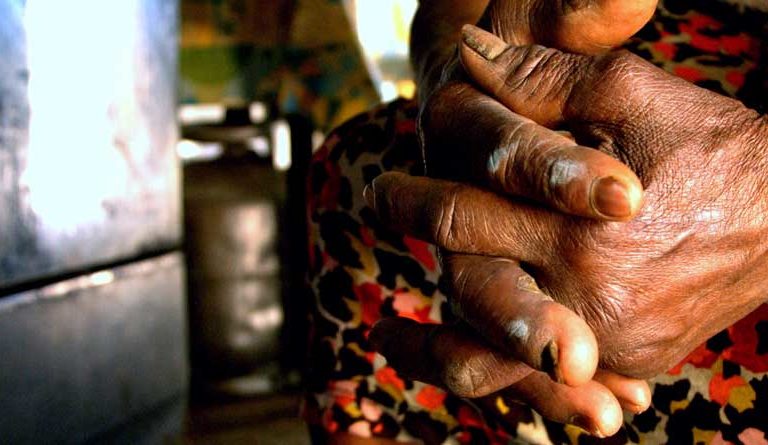