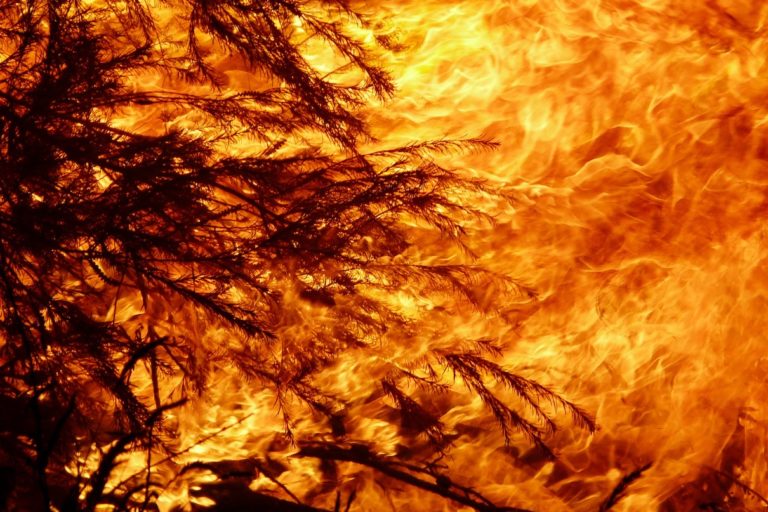 by Elizabeth Claire Alberts 13 May 2020
A thick, acrid scent of smoke marks the last summer season in Australia, which has become known as the “black summer.” Between June 2019 and March 2020, a series of… 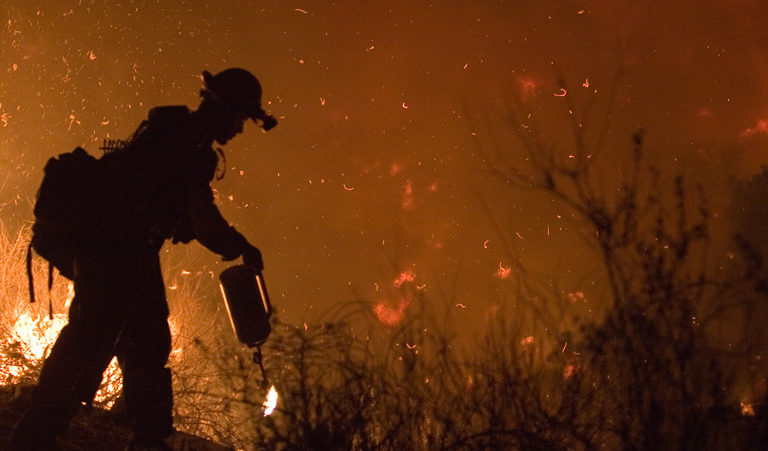 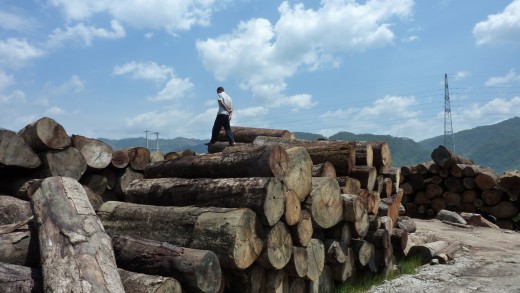 World lost forest ‘the size of Libya’ since 1990, FAO says

by Lauren Crothers 8 May 2020
The world has lost 178 million hectares (439 million acres) of forest cover over the past 20 years, which the U.N.’s Food and Agriculture Organization (FAO) equated to as “about… 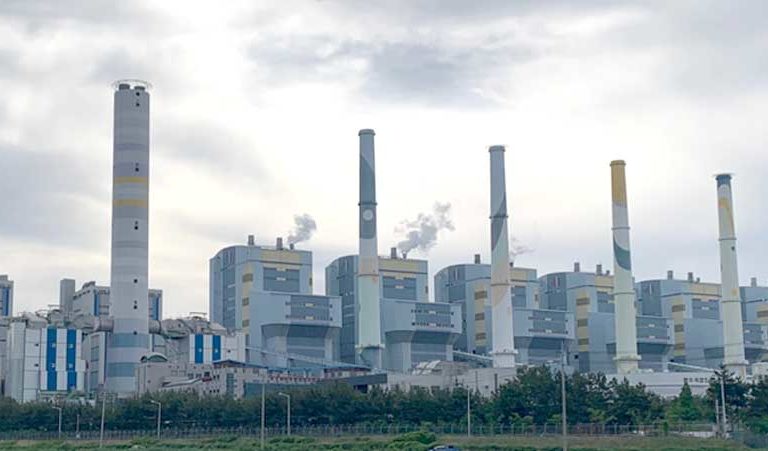 by Mike Gaworecki 30 April 2020
The government of South Korea is subsidizing the development of biomass power so heavily that it’s hindering the adoption of renewable energy technologies like solar and wind, new research finds.… 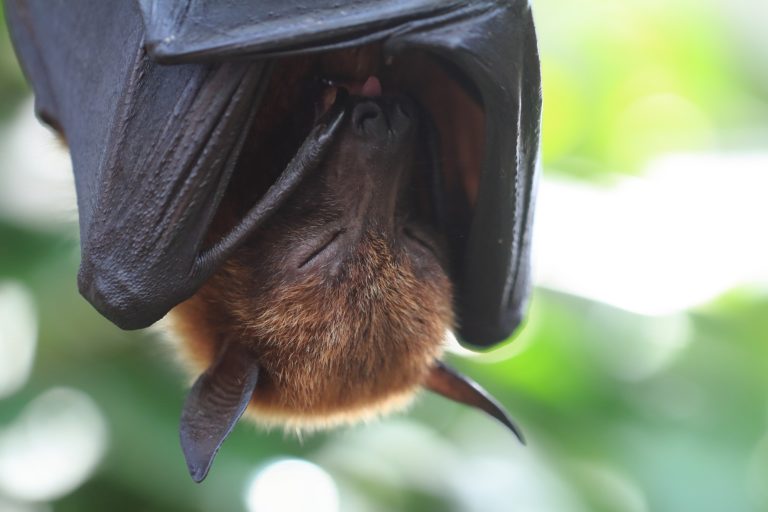 by Jun N. Aguirre 27 April 2020
BORACAY ISLAND, Philippines — The bats that swarmed Boracay's evening skies were once as iconic as the pristine white sand beaches that made this tiny island in the central Philippines…