JBS, the largest animal protein producer on Earth, made headlines last week with a commitment to achieve zero deforestation across its global supply chain by 2035 and net-zero greenhouse gas emissions by 2040. The Brazilian meatpacking company congratulated itself as “the first major company in its sector to set a net-zero target.”

But to experienced industry observers, this announcement is hardly cause for celebration.

“JBS has just promised at least 14 more years of forest destruction,” said Sarah Lake in an interview. Lake is vice-president and global director for Latin America at Mighty Earth, a global NGO that runs environmental campaigns.

According to Mighty Earth’s Soy and Cattle Deforestation Tracker, the first of its kind, JBS is linked to 42,538 hectares (105,114 acres) of deforested land in the two years since March 2019, with half of that area classified as possibly illegal. (Some deforestation is legal in Brazil.)

Mighty Earth’s tracker links cases of large-scale land use conversion to major soy traders and meatpackers that have until now found it easy to evade accountability for forest destruction. In partnership with Aidenvironment, the tracker scores companies out of 100 points, with 1 being the worst and 100 being the best rating.

JBS has the distinction of having, by a wide margin, the most unfavorable rating of the 10 companies tracked: just 1/100. The next-largest beef supply companies, Minerva and Marfrig, also from Brazil, have scores of 46/100 and 40/100 respectively.

“The climate is changing now. Forests are burning today. That JBS felt the need to make this announcement shows they are feeling the pressure to act; the paltry scope of the pledge demonstrates the need for us to keep that pressure on,” said Lake, who earned a Ph.D. in economic and environmental sociology from the University of Colorado at Boulder with a dissertation on the beef industry.

JBS was founded in 1953 in Anápolis, a small city in Brazil’s heartland, by a butcher named José Batista Sobrinho. In 1955, Juscelino Kubitschek won Brazil’s presidential election on a promise to build a brand-new modernist capital in the middle of the forest.

A few years later, Brasília began to spring up just a two-hour drive from Batista’s abattoir. Captained by Batista’s sons, JBS has grown at a staggering rate. Today the company slaughters almost 35,000 animals a day in Brazil. Its global revenues oscillate between $40 billion and $50 billion a year, with exports comprising 46% of total sales. Year after year, JBS turns profits for shareholders by channeling the appetites of hundreds of thousands diners in the United States, Europe and China into the sacking of the most biodiverse ecosystems on Earth. 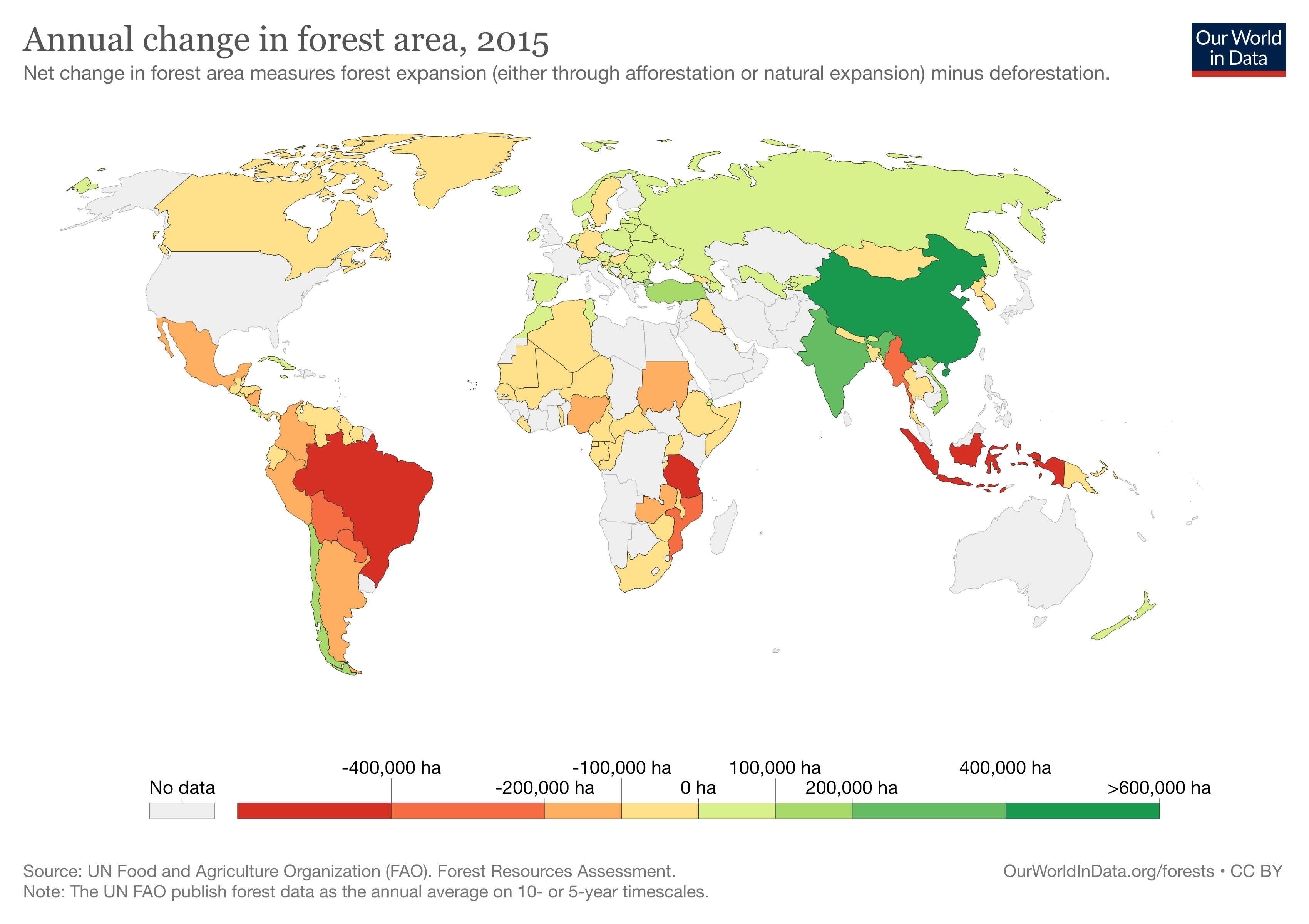 “JBS has repeatedly made false promises regarding their deforestation agenda,” Lake said.

JBS had previously captured headlines and goodwill in September 2020, by announcing a purportedly new commitment to address deforestation occasioned by its indirect suppliers in the Amazon. But the announcement merely restates a commitment from 2009, a pledge it has failed to deliver on in the intervening decade.

“While promising to maybe someday save the Amazon, JBS and the other leading beef processors seem willing to butcher [the forests] today, making mincemeat of their sustainability pledges,” Daniela Montalto of Greenpeace told Mongabay last month.

“We would like JBS to publicly disclose suppliers,” Lake, of Mighty Earth, told Mongabay.

JBS says that sharing information on its sprawling network of 50,000 suppliers would compromise its business. But industry experts say that such openness will soon be an industry norm and expected of all meatpackers. “JBS can either help usher in that transparency, or obstruct it,” Lake said.

JBS has repeatedly been implicated in what is called “cattle laundering,” an arrangement by which calves are fattened on newly deforested lands or lands within Indigenous reserves and then transferred to so-called legal ranches free of the blemish of deforestation. From these ranches they are sold to meatpackers such as JBS who can plead ignorance of the origin.

“Looking at their direct suppliers only and then claiming they don’t have illegal deforestation is like me saying there’s no deforestation at my local grocery store and so my food is totally sustainable,” explained Lake.

“One of the main challenges for monitoring the entire cattle supply chain, including indirect suppliers, is the unavailability of the information that allows tracking of all supply chain movements in Brazil,” a representative of JBS told Mongabay last year.

That opacity may be all too convenient for JBS. Campaigners have pointed out that a tagging and digital tracing system — as neighboring Uruguay implemented with success two decades ago — would make full calving-to-slaughterhouse accountability straightforward. Others have proposed a more affordable system that would use existing veterinary records known as GTAs to similarly track indirect suppliers.

If such proposals have not been implemented in Brazil, it may have something to do with the outsized role that the beef lobby plays in government. In 2017, JBS’s controlling shareholder agreed to pay $3.2 billion, one of the biggest fines in global corporate history, after admitting to bribing hundreds of politicians, including three presidents.

Deforestation is not impossible to stop. In the first decade of the new millennium, annual forest loss in Brazil declined by around 80% percent. Various factors contributed to this drop: the deployment of law enforcement, effective satellite monitoring, pressure from environmentalists, and macroeconomic trends. Importantly, this reduction of deforestation was achieved while Brazil’s economy boomed.

Under Jair Bolsonaro’s government, that trend has reversed. According to November 2020 data from INPE, Brazil’s space agency, the country is presently losing forest at the fastest clip in more than a decade. At least 11,088 square kilometers of rainforest in the Amazon basin were razed from August 2019 to July 2020, an area the size of Jamaica.