Mongabay’s most popular stories for July 2020 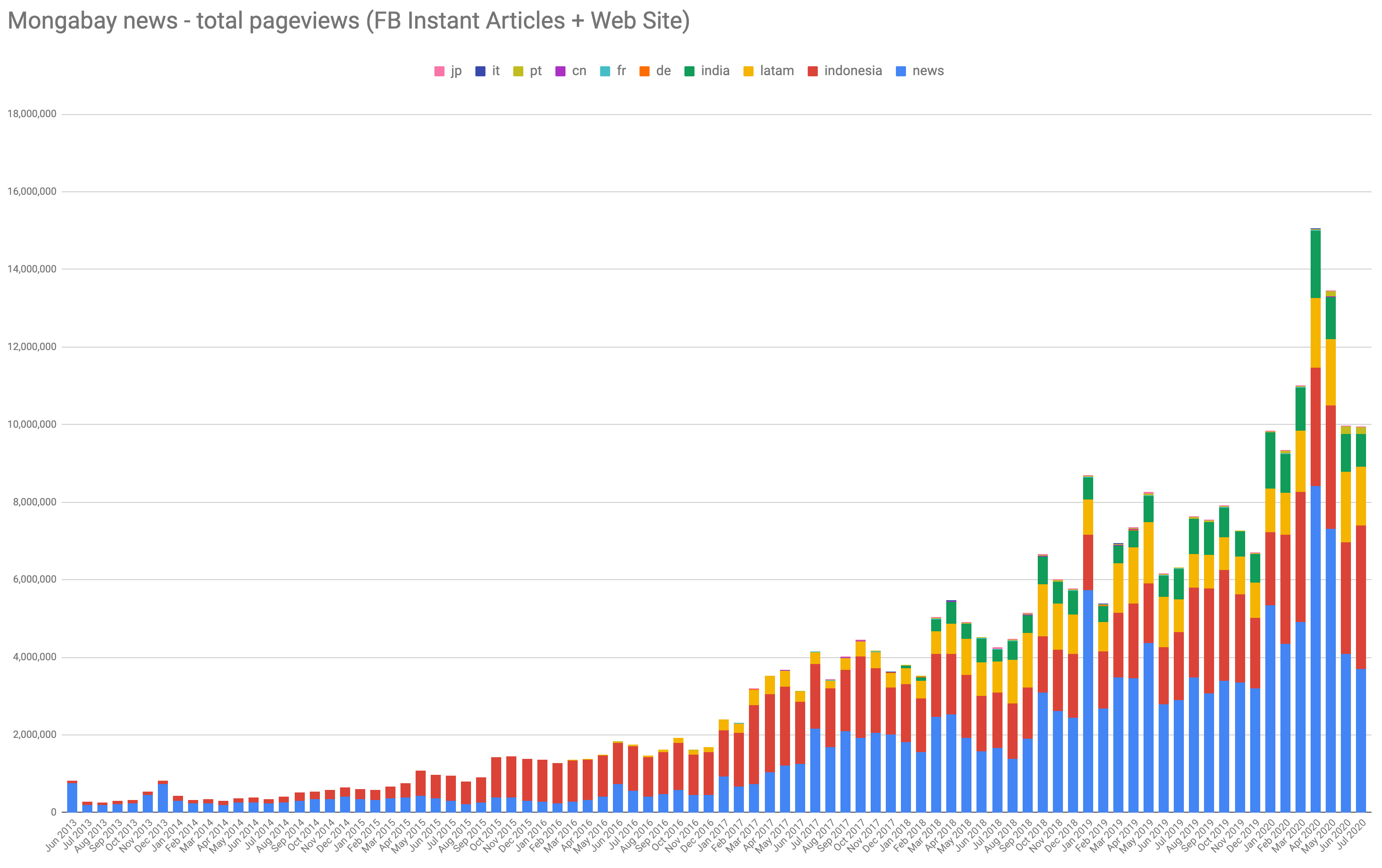 ‘It’s a success’: Pangolins return to a region where they were once extinct

Shifting cultivation: more than a means of livelihood

In Sri Lanka, the hunt is on for alien fish in native lakes

For the world’s rarest gorillas, a troubled sanctuary

‘Don’t let your cat outside’: Q&A with author Peter Christie

Did China really ban the pangolin trade? Not quite, investigators say

That coconut oil you love? Species have gone extinct over it. True story

Myanmar ponders what to do with its out-of-work elephants