Mongabay’s traffic has continued to grow despite the global COVID-19 pandemic, with readership surpassing 12 million monthly pageviews for the first time.

While COVID-19 stories have performed well for Mongabay over the past several weeks, other topics also rank among the most read on the English-language news section of the site.

Below are the 20 news.mongabay.com stories that attracted the most traffic during March 2020. 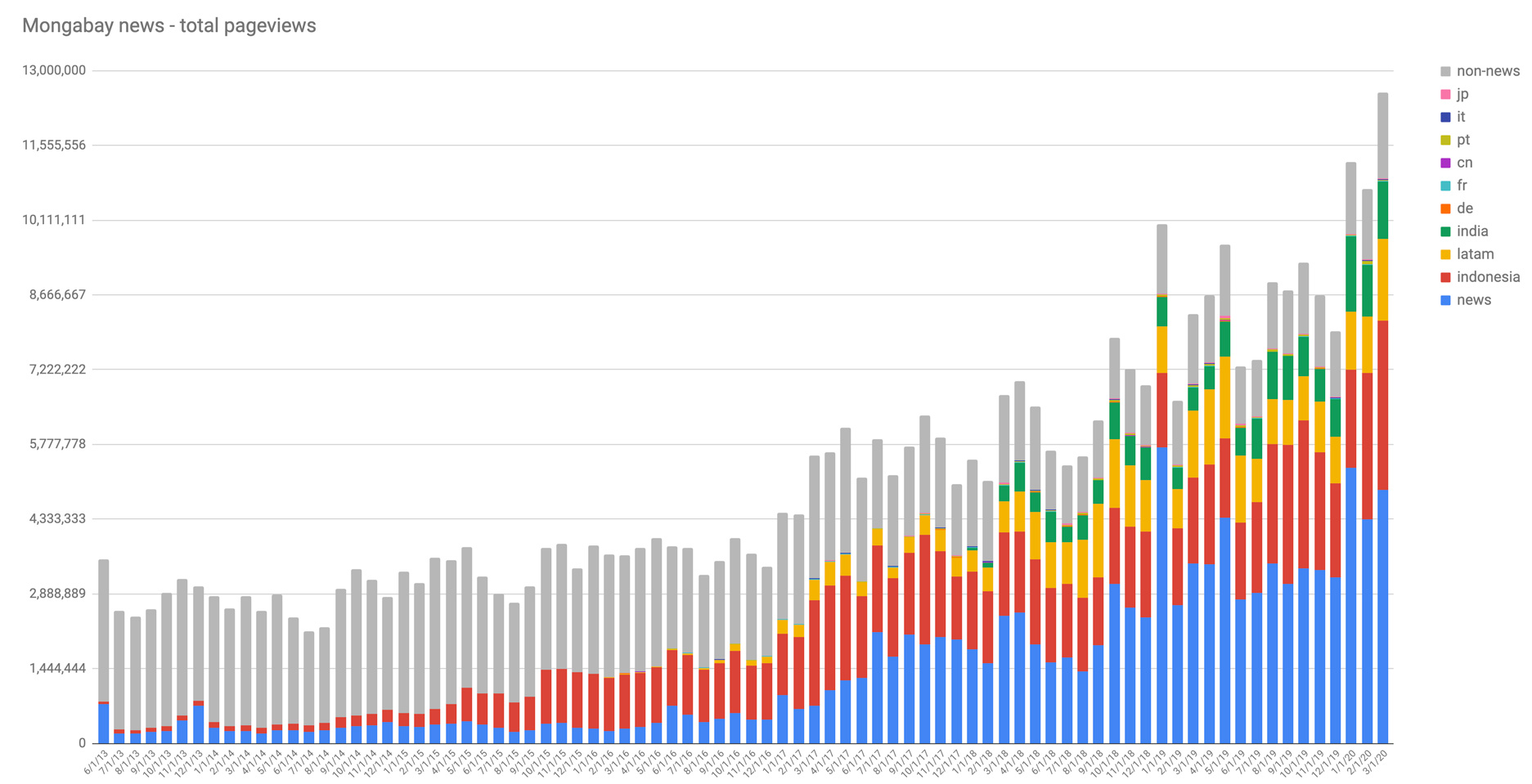 Making a thriller out of Belo Monte hydro dam: Q&A with Sabrina McCormick

$85 million initiative to scale up agroforestry in Africa announced

Turning the tide for an endangered crab species in the Philippines 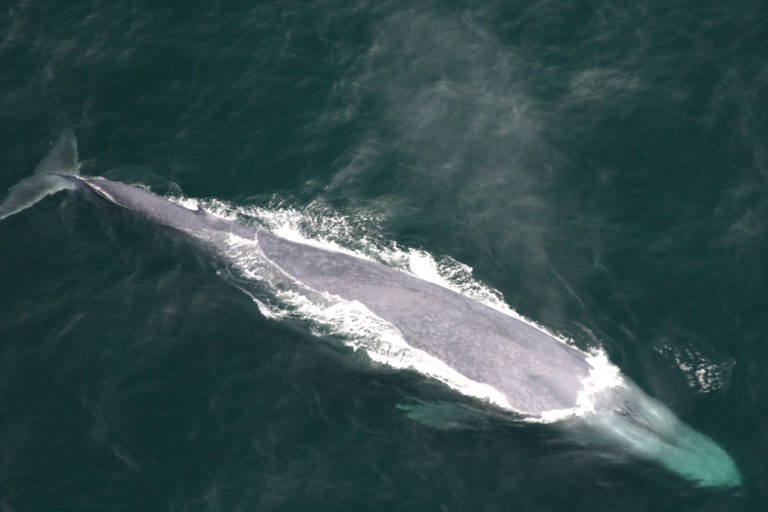 In Chile, scientists seek the cause of blue whales’ mystery skin lesions

Past and future tropical dams devastating to fish the world over: study

For Sri Lanka’s pangolins, forests are ideal ‚Äî but rubber farms will do too

In Nigeria, hunters turn into guardians of the rarest gorilla on Earth

In Sumatra, authorities fight a resurgence of illegal gold mining

From vegetable plots in a Sri Lankan swamp, a forgotten eel emerges