An expedition through the rainforests, mountains and grasslands of Bolivia’s Madidi National Park has turned up hundreds of species previously unknown in the park, including dozens that could be new to science.

The two-and-a-half-year survey known as “Identidad Madidi” ended in late November on the slopes of Chaupi Orco, a mountain on the border of Bolivia and Peru. The Wildlife Conservation Society (WCS), an NGO, said the results make Madidi “the world’s most biologically diverse terrestrial protected area.” They also provide the foundation for keeping the park’s ecosystems intact, WCS ecologist Robert Wallace said in a statement.

“The massive amounts of images and data collected on the expedition will provide us with the baseline information needed to protect this natural wonder for future generations of Bolivians and the world,” added Wallace, who led the effort.

The team’s transects, across the 18,958 square kilometers (7,320 square miles) of wilderness encompassed by Madidi National Park, added nearly 1,400 plant and animal species and subspecies to the park’s biological roster. For more than 200, it’s the first time scientists have recorded their existence in Bolivia. And the researchers also believe that 124 species and subspecies — of plants, butterflies, fish, amphibians, reptiles and mammals — might have wholly escaped scientific notice until now.

With these new, more extensive catalogs of biodiversity, WCS reports that Madidi now has more birds, butterflies, mammals and plants than any other park or preserve in the world. It holds the second spot for reptiles and amphibians, at least for right now, the organization said. Those numbers support WCS’s contention that Madidi is the world’s most biodiverse protected area on land.

During the expedition, field researchers shared what they were finding with Bolivian media outlets and through Facebook and other social media channels. That ongoing communication appears to have had the intended effect, ecologist Lilian Painter, who heads WCS in Bolivia, said. 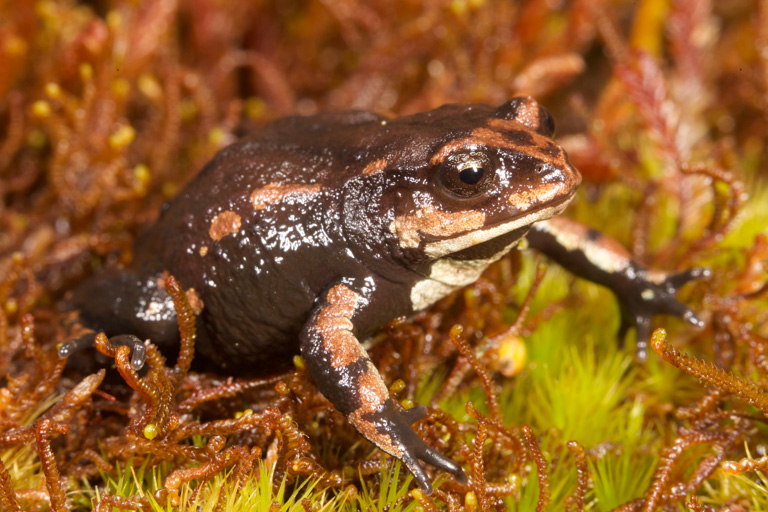 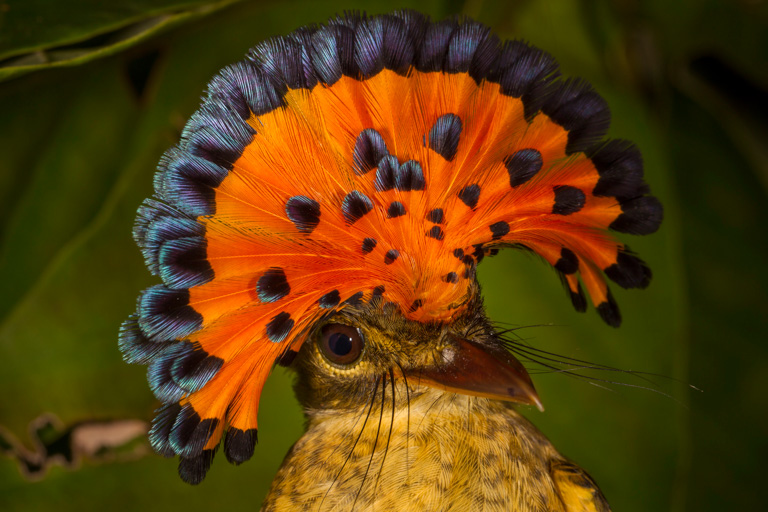 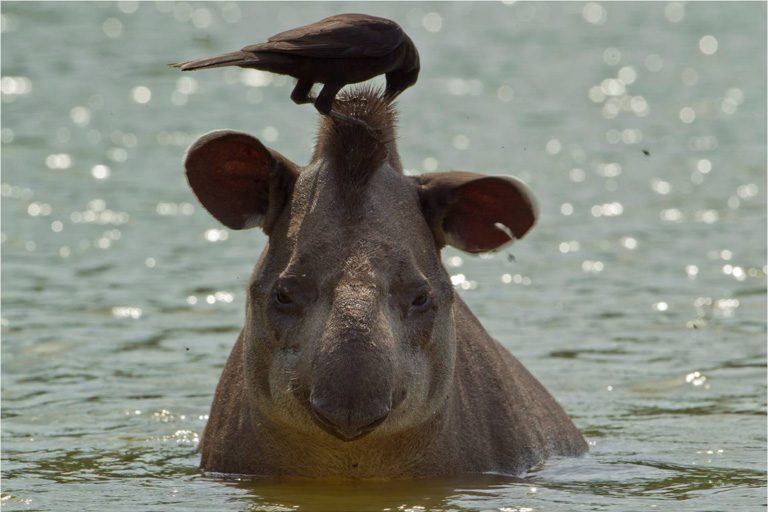 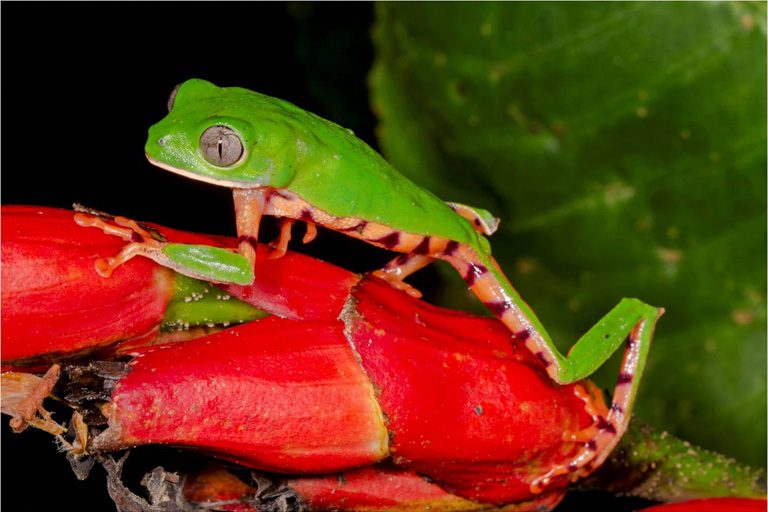 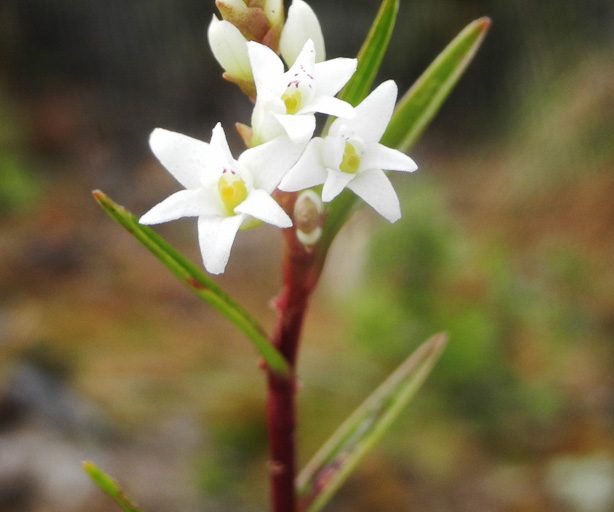 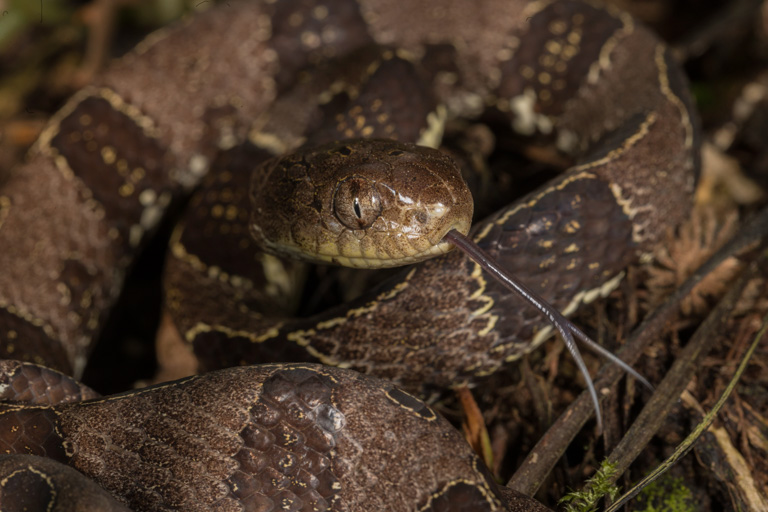 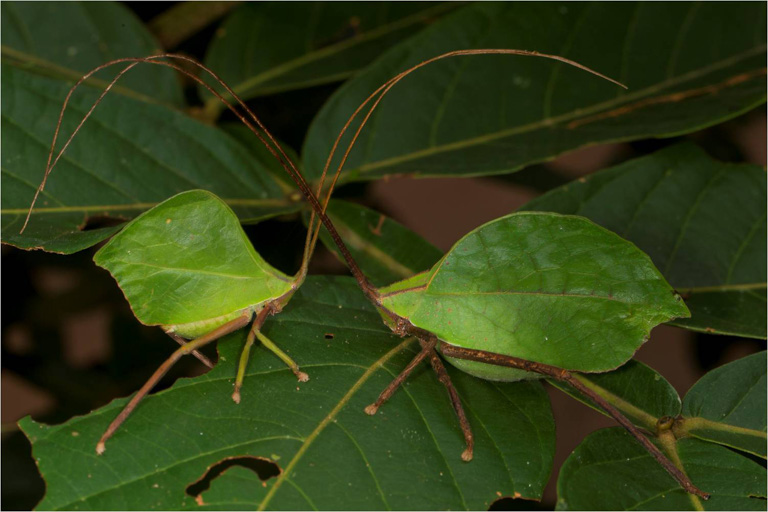 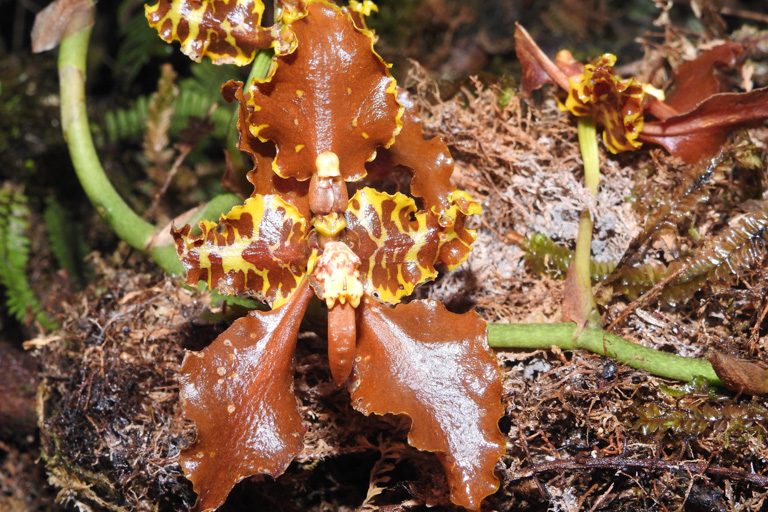 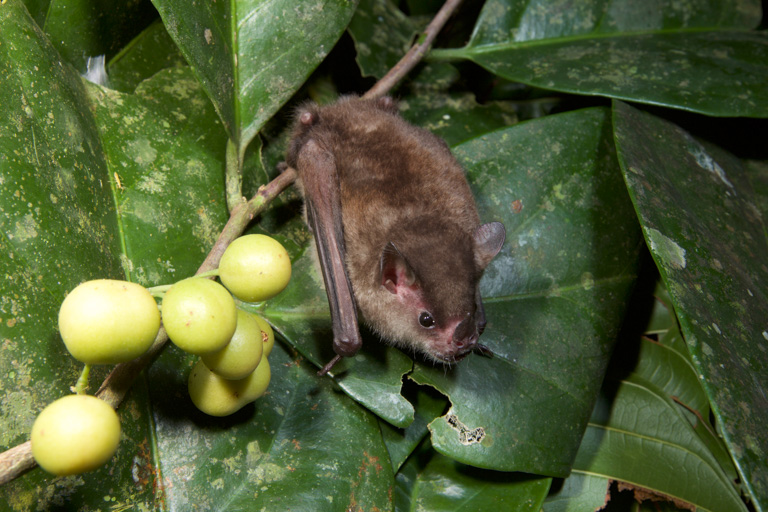 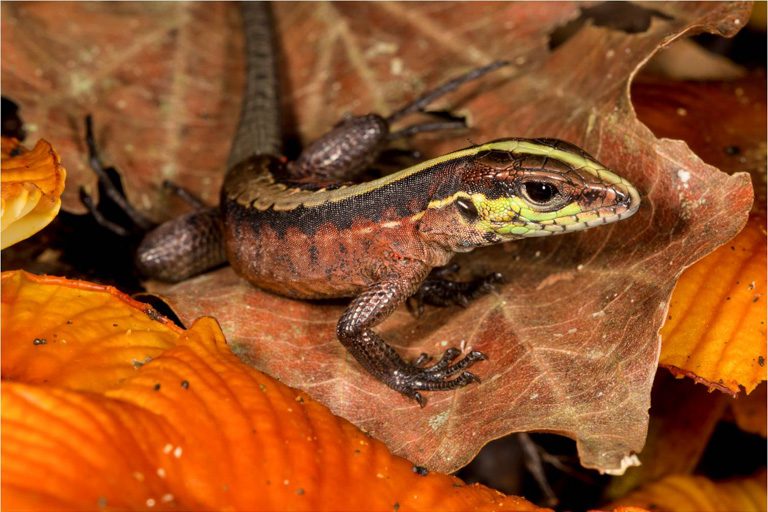 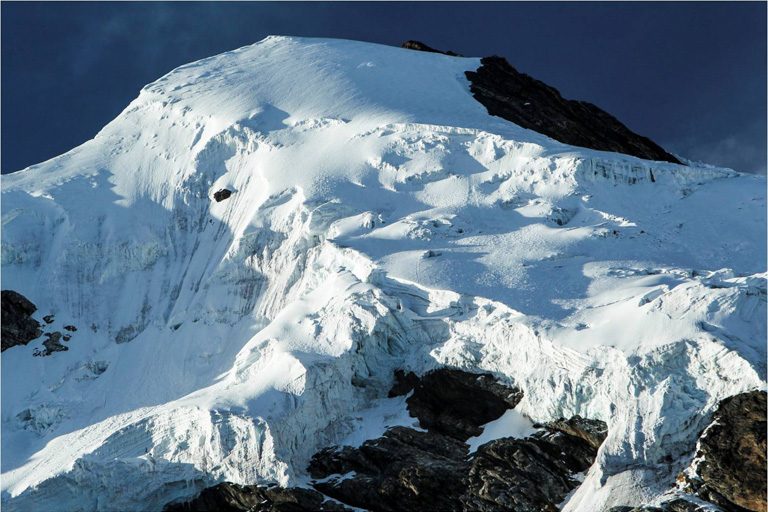 “The comments from both social media followers and schoolchildren suggest Bolivia is falling in love with Madidi,” Painter said in the statement. “Instilling a love of biodiversity in the leaders of tomorrow is perhaps one of the most important legacies of Identidad Madidi.”

Scientists are also working to publish a raft of new studies on the potentially new plants and animals uncovered during the expedition.

Even at this point, Wallace characterized the journey as an unqualified success: “We have accomplished everything we hoped for and more on this journey of science and discovery.”