As recently as a few thousand years ago, the Indonesian island of Sumba was home to miniature elephants, giant rats and dragons, according to fossil discoveries reported in a scientific journal last month.

The expedition marks the first discovery of a Komodo dragon fossil outside the islets off of Flores, an island east of Bali, prompting one scientist to wonder if the creatures might be reintroduced in Sumba.

The report, published last month in the journal Proceedings of the Royal Society B, described fossils of dwarf elephants (Stegodon florensis insularis), rodents as big as cats, and the world’s largest living lizard, the Komodo dragon (Varanus komodoensis), the only one of the group that still exists.

Some of these species are estimated to have inhabited Sumba as recently as 12,000 years ago, according to the paper.

The expedition took place in 2011 and 2014 when scientists from the Zoological Society of London (ZSL) collected fossils from several deposits on Sumba, part of a group of islands tucked between the continental shelves of Asia and Australia.

The archipelago, known as Wallacea, was named in honor of the biologist Alfred Russel Wallace, who first identified the borders of species distribution across the region in the 19th century.

The region received global attention in 2004 when a group of archaeologists described fossils of an extinct tiny human, dubbed the “hobbit,” or Homo floresiensis, on Flores, just north of Sumba.

The discovery of the hobbit was noted as one of the most spectacular discoveries of the past half century. It has since spurred interest in further exploration of the island chain, including the ZSL team’s expedition to  Sumba.

“The hobbit was found in association with a remarkable extinct fauna of giant rats, pygmy proboscideans [elephant-like creatures], and other unusual vertebrates, and it’s likely that similar faunas would also have been present more widely across Wallacea in the past,” lead author of the Sumba expedition Samuel Turvey, a research fellow at the ZSL’s Institute of Zoology, wrote in an email. (“Fauna” refers to the animals distinct to a place or period.)

“However, we know next to nothing about the fossil faunas of most other islands in the region, so we can’t yet reconstruct patterns of evolution or biodiversity turnover through time for this biogeographically fascinating region,” he added. 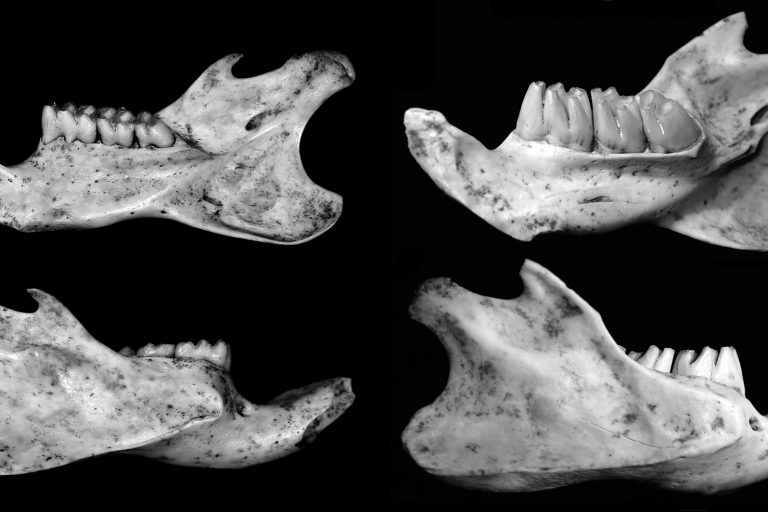 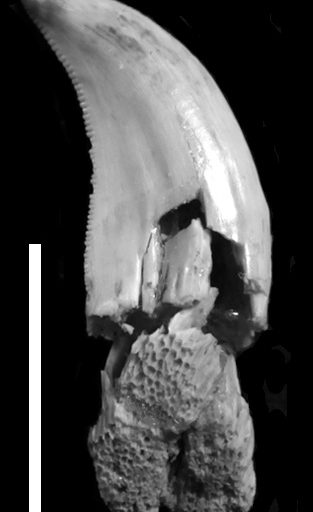 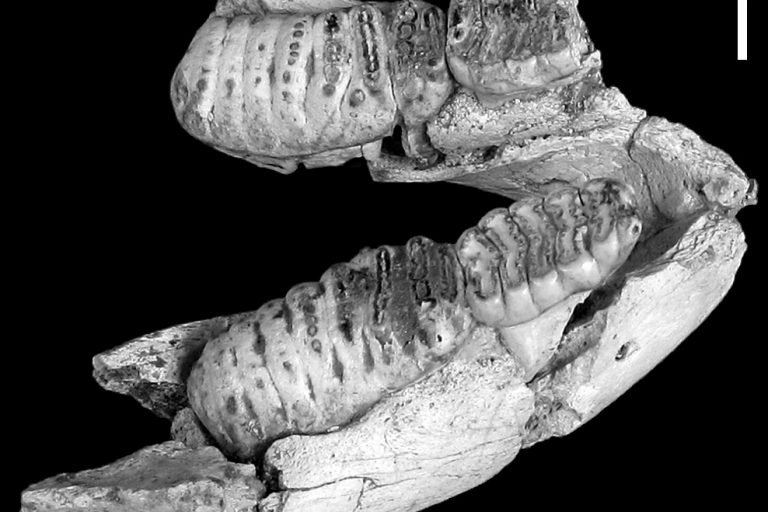 Sumba itself has seen little research, both in terms of fossil excavation and wildlife surveys, Turvey said.

“Maybe this is because there are simply so many islands in Indonesia to study, and still relatively few biologists or paleontologists focusing on this megadiverse region,” he ventured. “The priorities for biodiversity research across Indonesia are overwhelming.”

The scientists hope additional research on Sumba can provide further insight into evolution in the region, and inform decisions about environmental management and conservation.

“These discoveries offer a fascinating and poignant glimpse at a lost world, as many of the animals that evolved in isolation on islands in Wallacea were lost following the prehistoric arrival of modern humans,” Turvey said.

They have also made him ponder the merits of reintroducing the Komodo dragon to Sumba, “to restore disrupted ecosystem processes.” But it should not be taken lightly. “This would be a very sensitive issue to consider, given the obvious human-wildlife conflicts that these animals cause,” he cautioned.