The calamitous civil war in the Democratic Republic of Congo (DRC) has killed more than five million people. It has also nearly wiped out populations of the world’s largest primate — the Grauer’s gorilla. From an estimated 17,000 individuals in 1995, Grauer’s numbers have fallen to less than 4,000 today, thanks to prolonged civil unrest, illegal hunting and habitat destruction due to mining, a study published in April this year found.

But now, these rare gorillas have a reason to cheer. Last Thursday, on June 23, the provincial governor of South Kivu formally approved the boundaries of the Itombwe Reserve in eastern DRC, according to a media statement by the Wildlife Conservation Society (WCS).

“I am very happy that my government has been willing to move quickly to formally establish this reserve since the news about Grauer’s gorilla declines in April,” Richard Tshombe, WCS DRC Country Director, said in the statement.

Itombwe is one of the last strongholds of the Grauer’s gorilla (Gorilla beringei graueri), currently listed as Endangered by the IUCN Red List. The region is also home to more than 750 species of terrestrial vertebrates and over 1,000 plants, including at least 53 globally threatened species. Several animals, such as the Itombwe Golden Frog (Chrysobatrachus cupreonitens), the Itombwe or Prigogine’s nightjar (Caprimulgus prigoginei) and Schouteden’s swift (Schoutedenapus schoutedeni), are found only in Itombwe and nowhere else.

To protect the massif’s rich biodiversity, the Itombwe reserve was created in 2006. However, this was done without consulting the local communities. Moreover, the reserve’s legal boundaries and management remained undefined, which led to conflicts between various stakeholders, and left both the reserve’s wildlife and people vulnerable.

This time, international NGOs — WCS and World Wildlife Fund for Nature (WWF) — together with local conservation groups and government organizations such as AfriCapacity, the Congolese Institute for Nature Conservation (ICCN, DRC’s national park service), and the South Kivu provincial civil society, consulted with the local communities that live around the reserve, and laid out locally-approved boundaries.

Finally, on June 23, the Provincial Governor of South Kivu, Marcellin Cishambo Ruhoya, and the Executive Director of ICCN, Mr. Cosma Wilungula, signed the formal agreement with representatives of the local communities and NGOs witnessing the signing event. 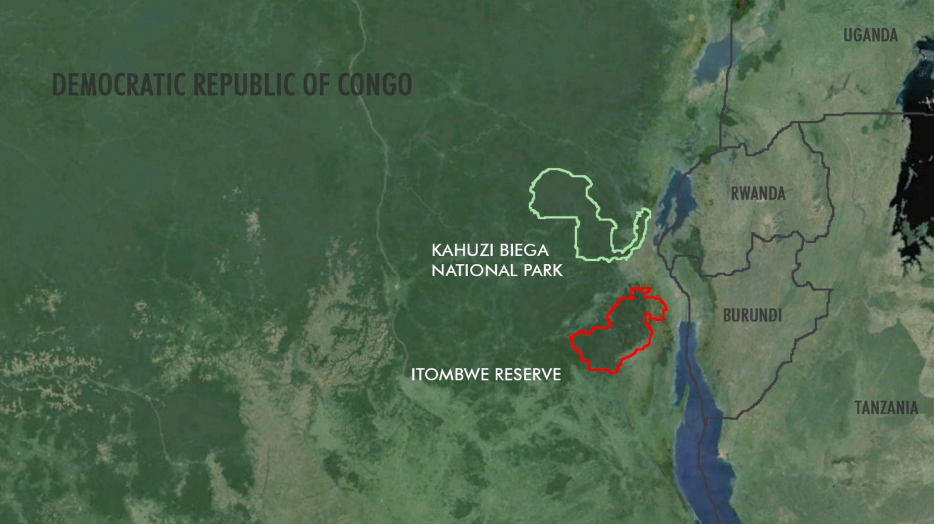 The NGOs and the government are currently carrying out zoning of the reserve. This will help define where conservation, sustainable use and human developmental activities can take place within the reserve, WCS said.

The signing is a “historic moment that marks a new era for this reserve”, national director of WWF-DRC, Jean-Claude Muhindo, said in a statement.

Jean de Dieu Wasso of AfriCapacity added, “The importance of engaging the people living in the Itombwe massif — who have a vested interest in protecting the forest they depend on — has been a critical component of obtaining agreement on the reserve boundaries. Participatory zoning and participatory sustainable management of the reserve is required to secure protection of the forest as well as the rights and livelihoods of indigenous peoples and local communities.”