Bamboo is a plant familiar to Indonesians. The archipelago is home to 159 species of this giant woody grass known for its prodigious growth rate and durability. In the Bukit Barisan region of South Sumatra, bamboo pops up everywhere: in the forest, on community coffee plantations, in residents’ gardens, even in kitchen utensils and local soups.

“This is lemaeh – bamboo shoots fermented with fish,” explains Sri, a 33-year-old from Tebat Pulau village, as he lifts from his plate a red-curried morsel full of fish bones.

Lemaeh soup is a delicacy native to Rejang Lebong regency in Bengkulu province, where the mountainous region of Bukit Barisan is located.  This rich, sweet, hot and sour soup is packed full of phytosterol antioxidants and anticancer agents, according to Pramasty Ayu Koesdinar from AKAR, an NGO that facilitates community forestry programs in the nearby protected forest of Bukit Daun.

So salubrious is this concoction that, Koesdinar said, “we’ve heard it’s been canned and exported to Japan and Europe.” He hopes this newfound international renown will encourage local communities to develop economies around other non-timber forest products.

Some in Bukit Barisan have been locked in a half-decade long conflict with local government authorities. The 850 families in Bukit Barisan’s Air Pikat village, for example, have been forbidden from harvesting coffee from customary plots they have cultivated since the 1940s. This is because, in the 1980s, the regency government rezoned the 3,900-hectare area near the village as a protected forest and water catchment area. The government simultaneously demanded that the villagers get forest-use permits to access their coffee plantations but refused to issue those documents.

AKAR’s Koesdinar hopes developing an industry in bamboo, which locals are allowed to collect from the forest, will diversify local income sources. In addition to being a lemaeh soup ingredient, bamboo can be woven into traditional house cleaning implements and kitchen utensils, like storage baskets and spice containers.

“Our plan is to sell ground coffee from the community coffee gardens in packaging made from woven bamboo,” AKAR head Erwin Basri said. “I think customers will find the product interesting. Weaving is something we would love to promote, not just for selling coffee.” 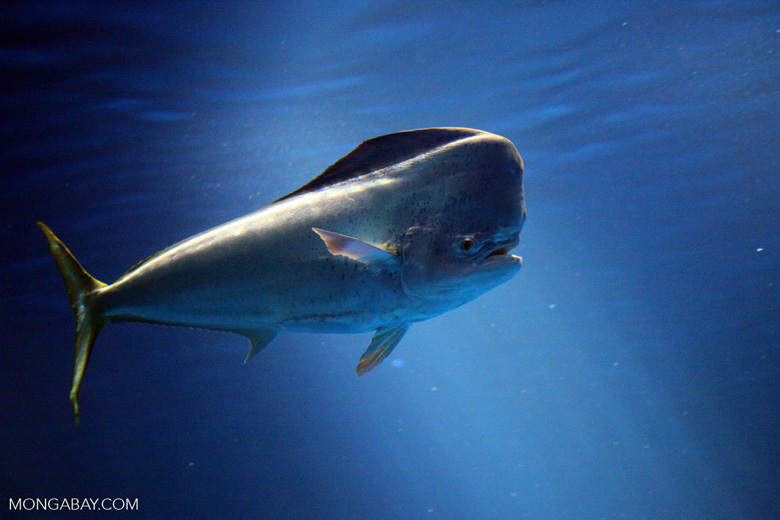 Anne Sophie Gindroz of the Rights and Resources Initiative lauds AKAR’s train of thinking. Building up Bukit Barisan’s bamboo industry, she reasons, would not only increase the number of income sources; it would also empower local women, and by extension stem conflict with the government. Bamboo weaving is traditionally the lot of the ladies in Bukit Barisan’s villages.

“If women are encouraged to participate in industry, the government’s conflict with forest communities will be avoided, or at least reduced,” she said. “Men tend to rely on plantations or farms for income, so they encroach on the forest when they expand their plantations.”

This way, “Women don’t have to be seen as mere complements to a family,” Gindroz added. “They can play an active role in protecting the environment.” Bamboo root systems can check soil erosion and, more importantly for a protected water catchment area, ensure water retention.

However, few women in the region still know how to weave baskets. Instead, most spend as much as 150,000 rupiah ($12) to buy bamboo storage baskets.

One lady who does still weave is Asmara Murni, 50, from the embattled Air Pikat village. “I learned this skill from my mother, who learned it from my grandmother. It’s a skill that’s passed down through the generations,” she said when Mongabay met her along with representatives from AKAR.

“I’m sad that many village ladies no longer know how to weave,” she added. “If they could weave, not only would they no longer have to buy baskets, they could sell their products to others like I do.”

Erwin Basri from AKAR stands ready to help her spread that knowledge.