Zimbabweans near protected areas feel good about wildlife. Tourists? Not so much. 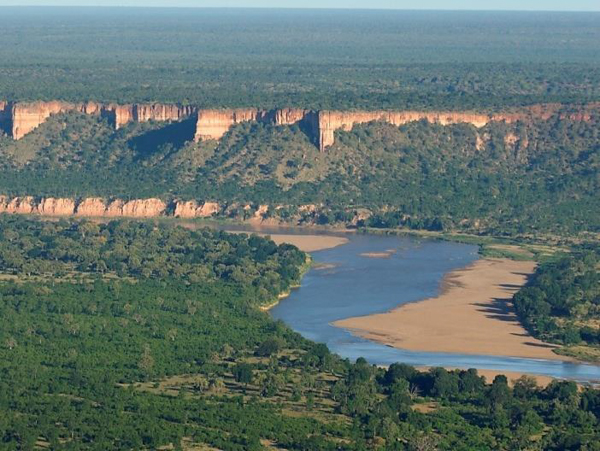 In Zimbabwe, people living near protected areas are quite happy about wildlife but not so much about tourists who visit these sites, according to a new paper published in Tropical Conservation Science, mongabay.com’s open access journal.

Over the course of eight months, the authors surveyed almost 1,000 households within a 10-kilometer range of Umfurudzi Park, Gonarezhou National Park, Matusadona National Park, and Cawston Ranch private safari area. Respondents were asked to indicate the extent to which they agreed with statements concerning their perceptions of tourism and conservation on a seven-point scale ranging from “strongly disagree” to “strongly agree.”

While community attitudes towards conservation were positive in three of the study areas, they were generally negative toward tourism in all four. This may indicate that the communities generally understand the importance of wildlife conservation despite their limited access to natural resources and documented cases of wildlife destroying livestock and crops. However, what appeared to be unacceptable to them was the fact that they received no financial benefits from tourism. 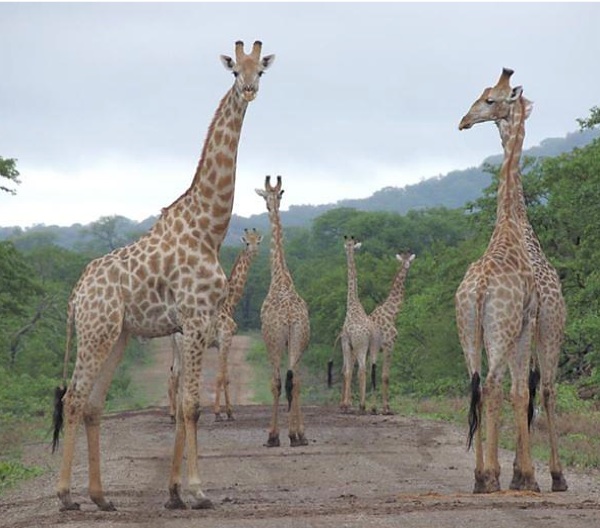 A tower, or herd, of giraffes in a wildlife reserve adjacent to Gonarezhou National Park, Zimbabwe. The community living near the park had a neutral perception of wildlife conservation and a negative perception of tourism. Communities near the three other protected areas studied in the new paper shared that view of tourism, but had positive views of wildlife conservation. Photo credit: Gonarezhou Conservation Project/Patience Gandiwa.

"Although [protected areas] play an important role in the conservation and sustainable utilisation of the natural resources…some communities adjacent to these [protected areas] enjoy few benefits," the authors write. "We conclude that the benefits from the sustainable utilisation of natural resources have not been fairly shared among stakeholders in some communities."

The paper points out that a top-down approach is employed in the management of the conservation areas and that community involvement in decision-making on natural resource management was either absent or limited. The researchers recommend that in order to make wildlife conservation successful, it is imperative that management strategies be inclusive and that conservation agencies direct more effort to changing negative perceptions by involving community members. These agencies should also consider the culture and needs of the community when making their plans, they write.

“Our findings point to the fact that it will be beneficial for [protected areas] to provide incentives to communities that encourage the conservation and sustainable use of natural resources as well as develop alternative means of livelihood for local populations, especially from tourism,” the authors write.