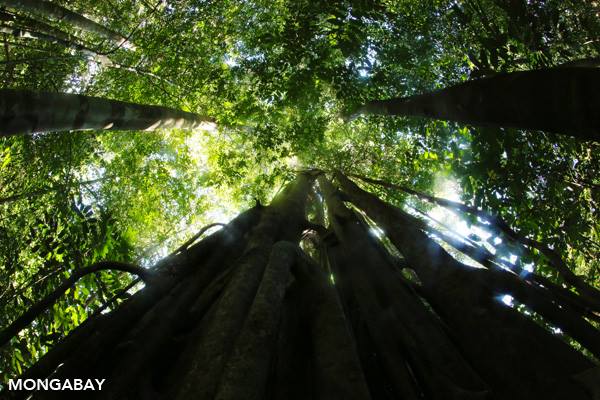 In a letter being widely heralded by environmentalists, yesterday Pope Francis called on world leaders to address threats to the planet, including climate change and species extinction. Notably, the leader of the Catholic Church singled out “human activity” as the main driver of these threats.

Calling climate change an urgent challenge and a danger that will disproportionately affect the world’s poorest people, Pope Francis spoke of a need for a fundamental rethink of how we produce energy and consume resources. He bemoaned the “throwaway culture” of modern society and called for “a circular model of production capable of preserving resources for present and future generations.”

The pope voiced support for the Intergovernmental Panel on Climate Change (IPCC) and international efforts to reach a binding commitment to limited greenhouse gas emissions.

“A global consensus is essential for confronting the deeper problems, which cannot be resolved by unilateral actions on the part of individual countries,” stated the encyclical letter. “Such a consensus could lead, for example, to planning a sustainable and diversified agriculture, developing renewable and less polluting forms of energy, encouraging a more efficient use of energy, promoting a better management of marine and forest resources, and ensuring universal access to drinking water.”

Pope Francis also touched on humanity’s responsibility to protect “The Creation”, suggesting that biodiversity should be protected for its intrinsic value, rather than just the economic benefits plants and animals afford mankind.

“The earth’s resources are also being plundered because of short-sighted approaches to the economy, commerce and production. The loss of forests and woodlands entails the loss of species which may constitute extremely important resources in the future, not only for food but also for curing disease and other uses. Different species contain genes which could be key resources in years ahead for meeting human needs and regulating environmental problems,” states the letter. “It is not enough, however, to think of different species merely as potential ‘resources’ to be exploited, while overlooking the fact that they have value in themselves. Each year sees the disappearance of thousands of plant and animal species which we will never know, which our children will never see, because they have been lost for ever. The great majority become extinct for reasons related to human activity. Because of us, thousands of species will no longer give glory to God by their very existence, nor convey their message to us. We have no such right.” 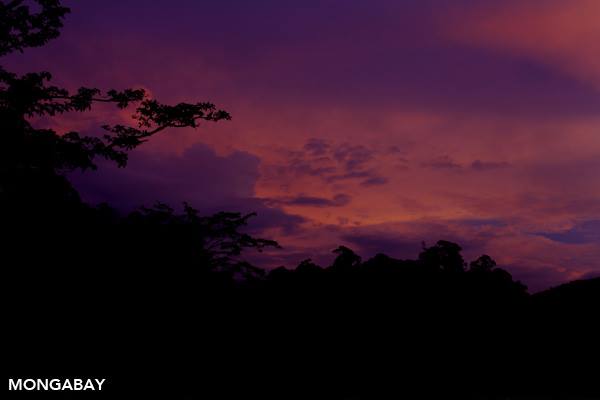 “It may well disturb us to learn of the extinction of mammals or birds, since they are more visible. But the good functioning of ecosystems also requires fungi, algae, worms, insects, reptiles and an innumerable variety of microorganisms. Some less numerous species, although generally unseen, nonetheless play a critical role in maintaining the equilibrium of a particular place. Human beings must intervene when a geosystem reaches a critical state. But nowadays, such intervention in nature has become more and more frequent. As a consequence, serious problems arise, leading to further interventions; human activity becomes ubiquitous, with all the risks which this entails. Often a vicious circle results, as human intervention to resolve a problem further aggravates the situation. For example, many birds and insects which disappear due to synthetic agrotoxins are helpful for agriculture: their disappearance will have to be compensated for by yet other techniques which may well prove harmful. We must be grateful for the praiseworthy efforts being made by scientists and engineers dedicated to finding solutions to man-made problems. But a sober look at our world shows that the degree of human intervention, often in the service of business interests and consumerism, is actually making our earth less rich and beautiful, ever more limited and grey, even as technological advances and consumer goods continue to abound limitlessly. We seem to think that we can substitute an irreplaceable and irretrievable beauty with something which we have created ourselves.”

The pope’s remarks are significant because of his influence among the world’s billion-plus Catholics.