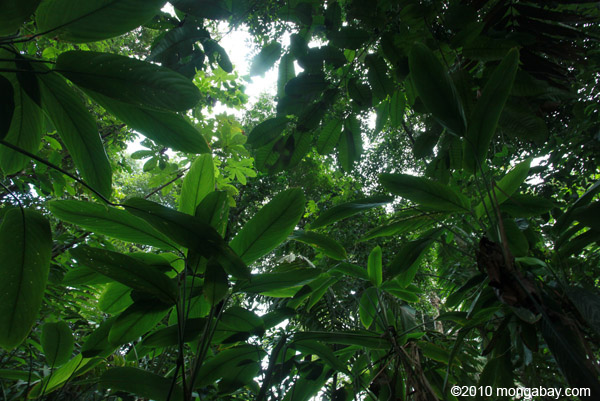 Choco rainforest in Colombia. Photos by Rhett A. Butler.

Norway and Colombia are in talks to establish a partnership to protect the South American country’s rainforests.

According to a joint statement issued last week, the two countries hope to establish a climate and forest partnership by the end of 2015. If other Norwegian agreements are representative, the pact would likely include performance-based payments to Colombia for reducing deforestation.

Colombia has already established a net zero deforestation target for the Amazon in 2020, including expanded protection of natural forests.

“Protecting our remaining natural forests is a priority and my Government is fully committed to our goal of zero net deforestation in the Colombian Amazon by 2020,” said Colombia’s President Juan Manuel Santos in a statement. “We firmly believe it is possible to both protect and restore our forests while increasing agricultural production and growing our rural economies.”

Colombia has had a relatively stable rate of forest loss in both the Amazon and across its broader geography since 2000, according to data from Global Forest Watch. But there are concerns that waning civil strife could lead to increased agroindustrial development, including conversion of forests for plantations and large-scale agriculture, spurring higher deforestation.

Colombia’s rainforests are mostly concentrated along the Pacific coast in the so-called Chocó and in the Amazon, in the country’s southeast. 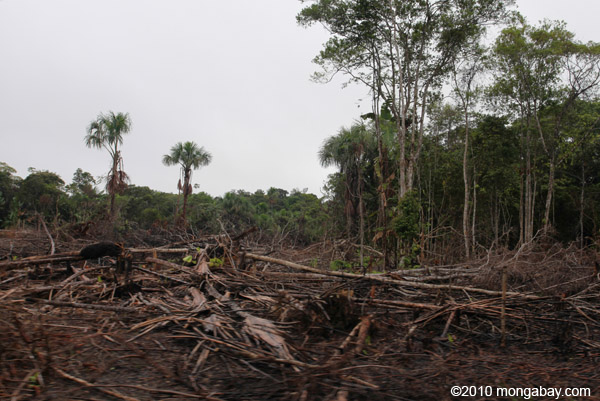 Deforestation in the Colombian Amazon.