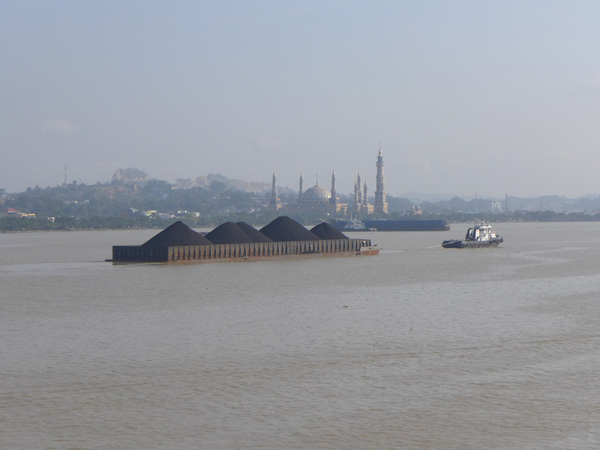 A few months before BHP Billiton’s Haju mine is set to begin operations in Indonesia’s Central Kalimantan province, residents of nearby Maruwei village have filed a claim for 1,000 hectares of land in the area under a new land rights scheme for indigenous peoples.

“When BHP comes, it will be a restricted area,” Suwanto, chief of Maruwei, told the Jakarta Globe. “So we have to race against BHP to claim this land under the Dayak Misik scheme.”

“We welcome mining as long as they respect our way of life, our livelihood, our customary land. When they don’t, we’ll fight to the end,” he added.

The Haju mine is part of the IndoMet coal project, which spans seven concessions over 350,000 hectares in Central and East Kalimantan provinces.