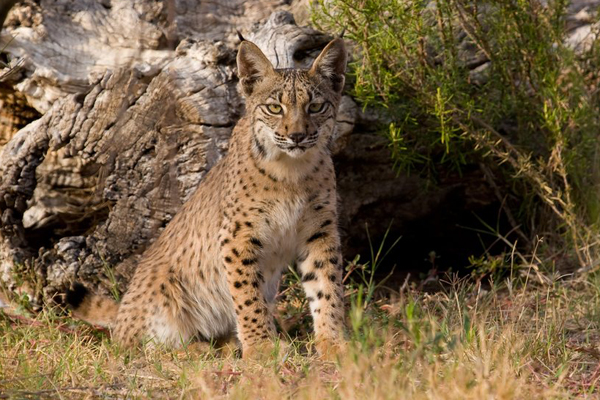 Iberian lynx. Photo by: A Rivas.

A new update of the International Union for Conservation of Nature (IUCN) has categorized the West African population of lions—which is considered genetically distinct and separate from East and Central African lions—as Critically Endangered. Based largely on a paper in 2014, the researchers estimate that there are only 121-375 mature lions in West Africa today.

“The main drivers of lion declines are large-scale habitat conversion, prey base depletion through unsustainable hunting, and the retaliatory killing of lions due to perceived or real human-lion conflict,” reads the assessment.

Most of the remaining lions (Panthera leo) are found in protected areas, but lack of prey—due to widespread poaching—and the encroachment of cattle on parks has helped decimate lion populations in the region. Burkina Faso and Benin have both held trophy hunts of lions in the last decade as well.

West African lions are found west of the lower Niger River. Today they only survive in parks in Benin, Burkina Faso, Niger, Nigeria, and Senegal. 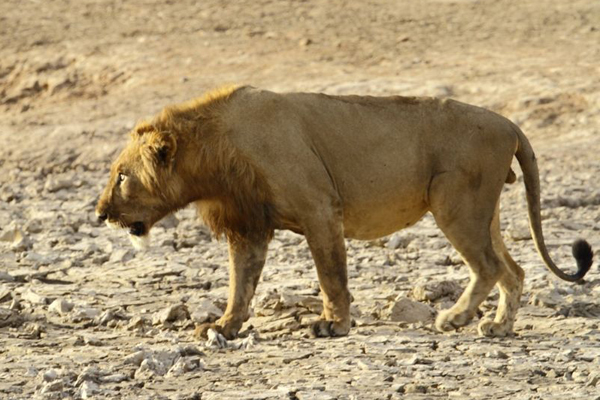 The update to the IUCN Red List also raised the stakes for another African feline. The list has moved the little-known African golden cat (Caracal aurata) from Near Threatened to Vulnerable. The rainforest-loving species has been hard hit by deforestation, poaching and snaring. Indeed, researchers say the cat disappears in forests with a heavy human presence.

“This update shows that we are still seeing devastating losses in species populations. The IUCN Red List is the voice of biodiversity telling us where we need to focus our attention most urgently—this voice is clearly telling us that we must act now to develop stronger policy and on-the-ground conservation programs to protect species and halt their declines,” said Jane Smart, Director, IUCN’s Global Species Programme.

Still, it’s not all bad news. After decades of conservation work, the Iberian Lynx (Lynx pardinus) has been moved from Critically Endangered to Endangered. Today, 156 mature Iberian lynx roam Spain and Portugal, up from 52 just a decade ago.

Considered the world’s most endangered cat, conservationists brought the Iberian lynx back from the brink by rebuilding the rabbit population, captive breeding and reintroductions, and cracking down on illegal trapping. In addition, conservationists paid landowners to improve habitat for their lynx on private land. 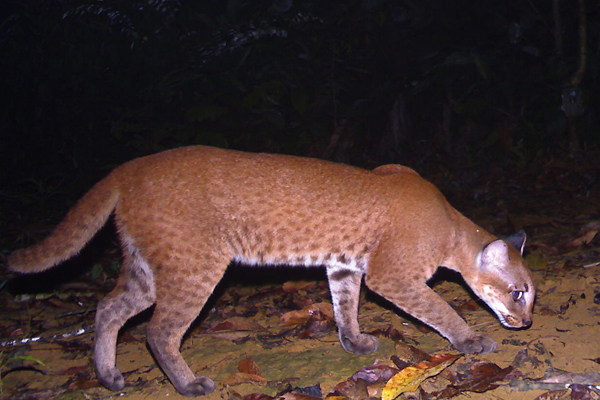 “This IUCN Red List update confirms that effective conservation can yield outstanding results,” said Inger Andersen, IUCN Director General. “Saving the Iberian Lynx from the brink of extinction while securing the livelihoods of local communities is a perfect example.”

Today, conservationists report that cars may be the biggest peril to ongoing recovery of the Iberian lynx.