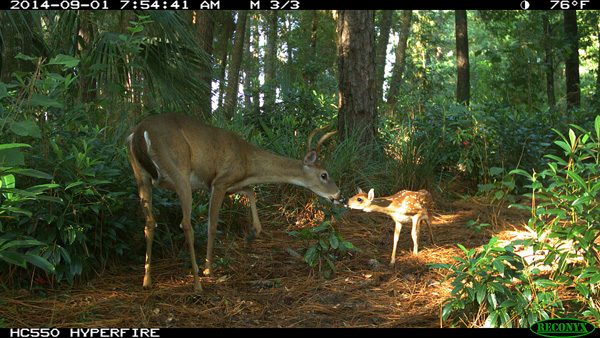 A camera trap photo of a young buck touching noses with a fawn is among the finalists in a picture contest organized by the Wildlife Conservation Society. The image was snapped in a camera trap set up in Apopka, Florida.

Other finalists include a great gray owl in central Lake County, northern Minnesota; the meeting of a coyote and badger in Santa Ynez Valley, California; leopards and a crocodile in Niassa Reserve, Mozambique; a buck and a coywolf in Wilmington, Massachusetts; and a bear with cubs at Gila National Forest in New Mexico.

The camera trap photos were submitted to the Wildlife Conservation Society’s photo blog, Wild View. The public is encouraged to vote for their favorite. 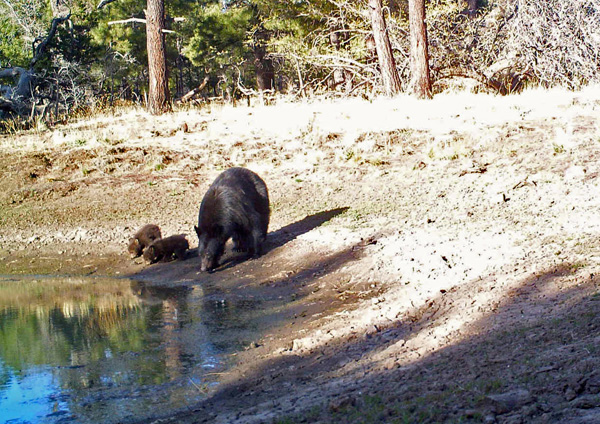 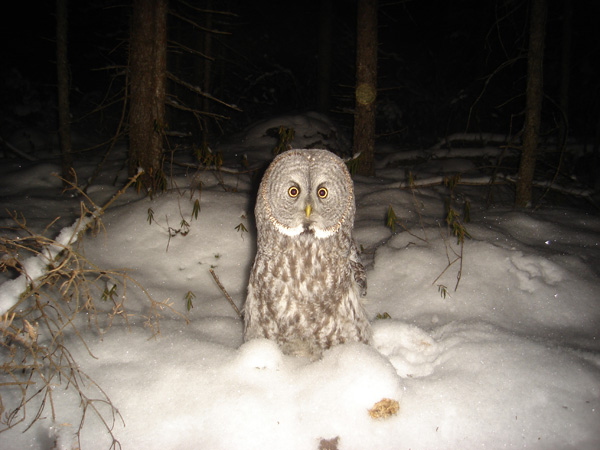 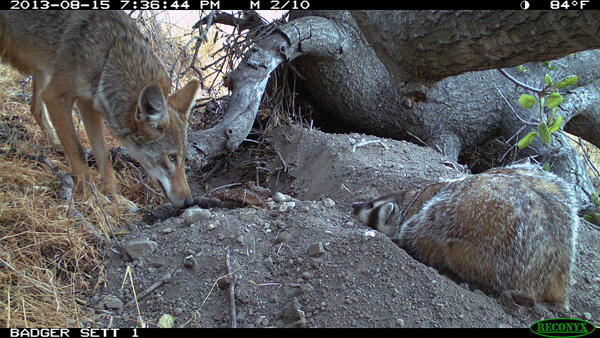 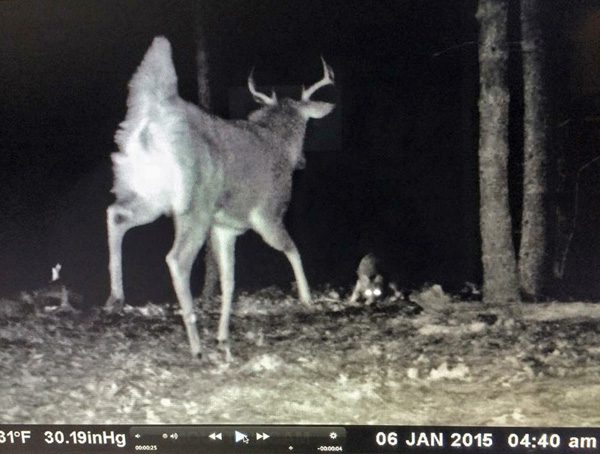 A buck and a coywolf face off in Wilmington, Massachusetts. PHOTO CREDIT: Mark Holleran. 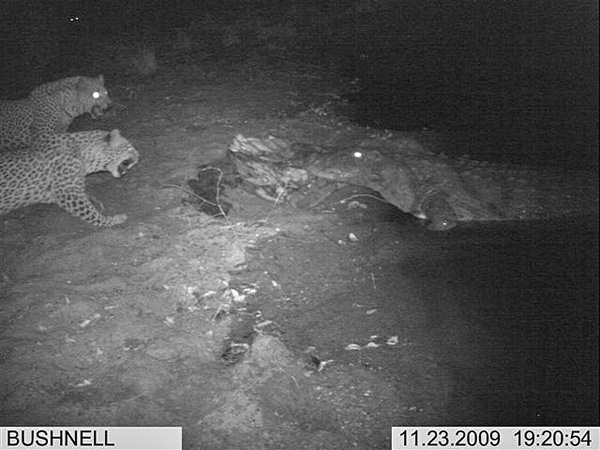 Leopards and a crocodile stand their ground at a small river in Niassa Reserve, Mozambique. PHOTO CREDIT: Jamie Wilson.