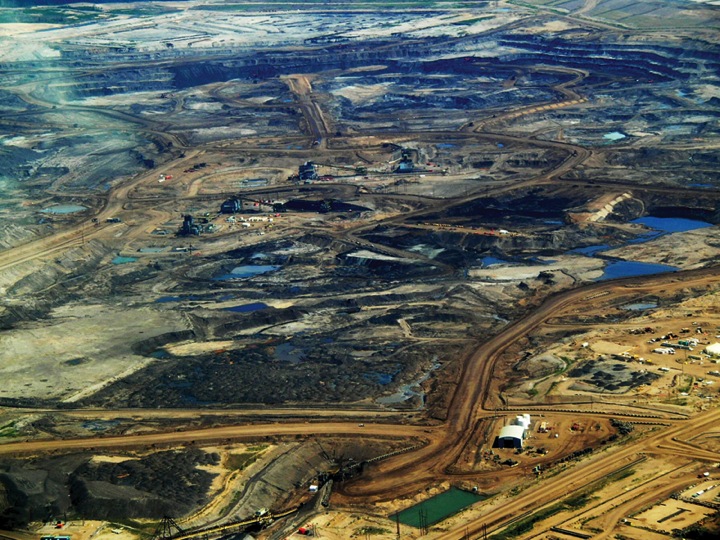 In its first-ever report on responsible investing, Norway’s pension fund announced last week that it has divested from 114 companies in the past three years due to concerns over global warming, deforestation, and sustainability as well as long-term financial viability. Worth a staggering $861 billion, Norway’s Government Pension Fund Global (GPFG) is the world’s largest sovereign wealth fund.

“We have gradually increased the scope of risk-based divestments, both geographically and thematically,” said Yngve Slyngstad, CEO of Norges Bank Investment Management. Also known as the Oil Fund, given most of its wealth comes from the petroleum sector, the GPFG is so massive that it owns arounds 1.3 percent of the world’s listed shares.

Although it has not released the names of all the companies, the GPFG has dropped 43 corporations due to deforestation risks. More than half of these companies were in the palm oil industry, but they also included Indonesian coal mining companies, paper producers, and gold miners.

It dropped 22 companies due to unacceptably high greenhouse gas emissions—including coal, tar sands, and cement companies. The GFPG still heavily invests in many fossil fuel companies, but decides on divestment on a case-by-case basis.

“We like to use the word active not activist, but it does mean that we are spending more time and having more people looking into these issues,” Slyngstad told the press. “This can lead to adjustments to the portfolio and decisions to divest from specific securities.”

The GPFG did not just drop the companies out of environmental concerns, but also due to the long-term financial health of the fund. The group cited that new climate change and environmental regulations would could leave many of these companies with stranded assets.

The divestment movement—currently centered around climate change—has lead to a rising number of cities, religious groups, and universities electing to divest from many of the world’s coal, oil, and gas companies. And the campaign is beginning to spill over into the financial world with more and more financial institutions warning about investing in fossil fuel. Experts have long debated the financial impact of such divestments actions, but the symbolic importance is hard to ignore.

Scientists say that if the world’s governments are to meet their pledge of keeping global temperatures from rising more than two degrees Celsius above pre-Industrial levels, the bulk of the world’s fossil fuel reserves must be left untapped. In fact, new research found that 82 percent of coal, 49 percent of gas, and 33 percent of oil must be left in the ground.