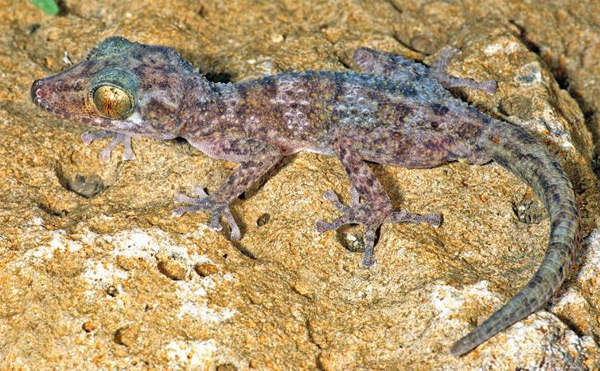 Researchers have described a previously undocumented species of gecko in Madagascar.

The species, named Paroedura hordiesi, lives among karst limestone massifs in the northern part of the Indian Ocean island nation. The lizard is notable for its skin pattern, which helps it blend into its surroundings.

The authors of the description, which is published in the open access journal Zoosystematics and Evolution, believe the species lives in only a small area of habitat and have therefore recommended it be classified as “Critically Endangered” on the IUCN Red List. Northern Madagascar’s forests are being rapidly degraded and destroyed by subsistence agriculture and charcoal production. 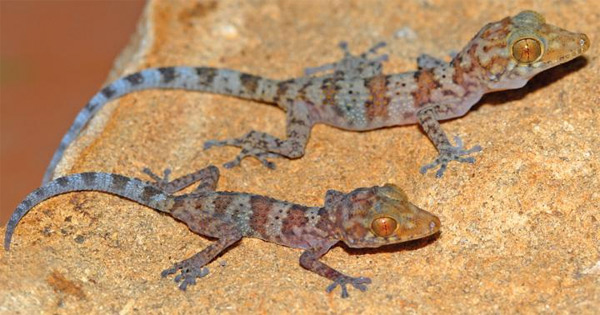 The researchers add that there likely other undescribed species in the area.

“The new Paroedura species from Montagne des Français described in our paper is just one new contribution to the taxonomic inventory of this massif, which is believed to hold yet undiscovered diversity,” said lead author Frank Glaw of the Bavarian State Collection of Zoology (ZSM) in a statement. “This discovery also highlights the threats affecting this microendemic species and other biota in the region.”

Madagascar has a high diversity of gecko species, including both nocturnal and diurnal species.