Gabon protects 23% of its coastal waters 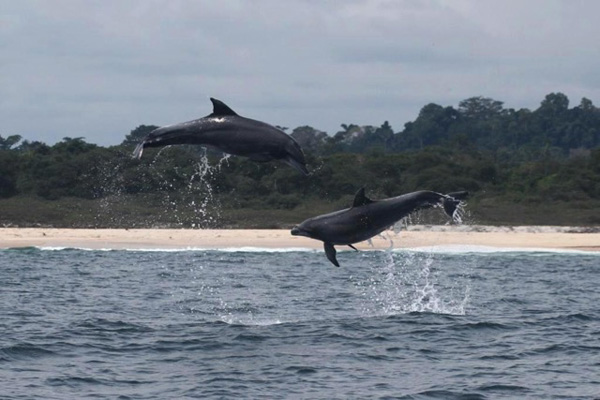 A pair of bottlenose dolphins frolic in the waters of Mayumba National Park, previously Gabon’s only national park dedicated to the protection of marine species. Photo credit: Peadar Brehony / WCS

Gabon has once again made headlines for a bold conservation initiative.

On Wednesday in Sydney, Australia, at the opening of the once-a-decade IUCN World Parks Congress, the Central African nation announced it would create a network of new marine protected areas amounting to 23 percent of its territorial waters and Exclusive Economic Zone (EEZ). The 18,000 square mile (46,000 sq km) area includes a range of ecosystems and bars commercial fishing, according to Gabonese president Ali Bongo Ondimba.

“Today I can announce our decision to create a network of marine parks covering about 23% of Gabon’s territorial waters and EEZ, within which no commercial fishing will be allowed,” said the president. “This will include a 27,000 square kilometer extension of Mayumba National Park, extending out to the limit of our EEZ. The remainder of the EEZ will be divided into community and commercial fishing zones and oil exclusion zones, where industrial fishing is not allowed close to strategic infrastructure.” 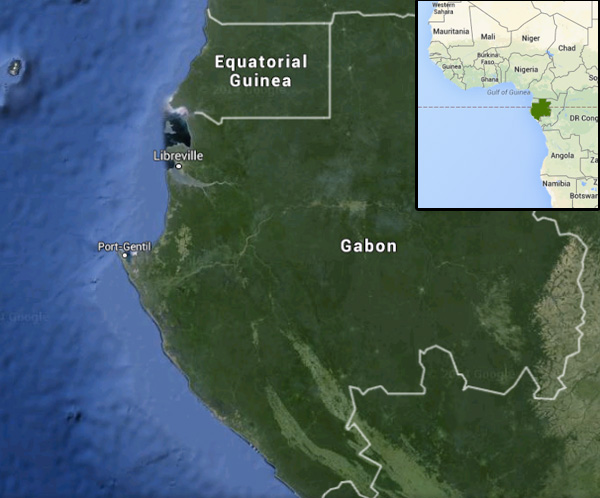 “Gabon’s President has assured the conservation of the globally important breeding populations of whales and turtles found here,” said Hugo Rainey, an advisor with WCS Gabon. “By announcing the creation of community fishing zones Gabon’s President is also guaranteeing the livelihoods of the people of the country too.”

“Gabon will become the first Central African Nation to protect its marine resources with the establishment of a marine protected area network,” said Robinson. “This announcement by President Ali Bongo Ondimba is a great way to start the IUCN World Parks Congress which aims to show that protected areas are vital to securing Earth’s biodiversity.” 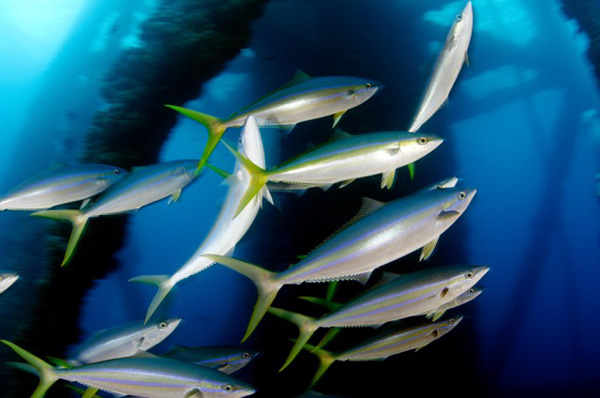 Gabon’s move comes nine years after it set aside ten percent of its land mass in protected areas. Today that commitment has grown to 13 percent.

“Creators of the new marine protected area system used data collected over two decades of work by WCS Gabon, Gabon’s Agence Nationale de Parcs Nationaux (ANPN) and the University of Exeter to identify priority areas for parks,” the conservation group said in a statement. “This includes a 3-week expedition mounted by WCS, ANPN, the Waitt Institute and the National Geographic Society to survey bottom habitats and collect data on the biodiversity and health of Gabon’s marine environment.” 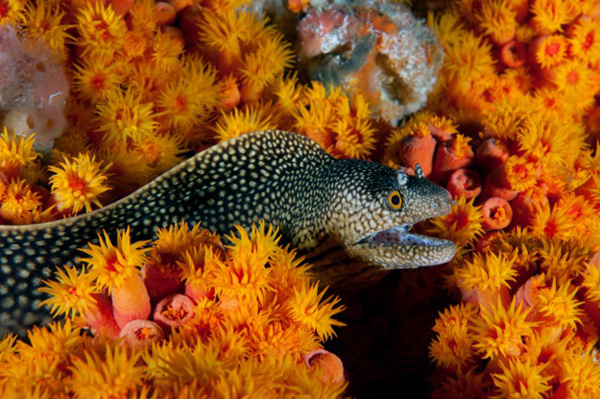