Norway has its biggest minke whaling season in over 20 years.

As of late August, Norway has killed 729 northern minke whales (Balaenoptera acutorostrata) during its annual whaling season, the highest number taken since 1993. Norway continues whaling by having filed an “objection” under the International Whaling Commission (IWC), which has banned whaling worldwide aside from a few exceptions for indigenous peoples.

Only three countries continue to practice whaling: Iceland, Norway, and Japan. In contrast to Norway, both Iceland and Japan conduct whaling under a research banner. However, the International Court of Justice (ICJ) recently ruled that Japan could not continue its hunt as it had conducted little science despite the slaughter of 3,600 whales. Japan is now trying to circumvent the ruling by abiding by research regulations.

These three countries have also lobbied to overturn the IWC ban on whaling.

Svein Ove Haugland, deputy director of the Norwegian Fishermen’s Sales Organization, admitted to the Agence France-Presse that demand for whale meat is dropping even while the 2014 season was “very good.” 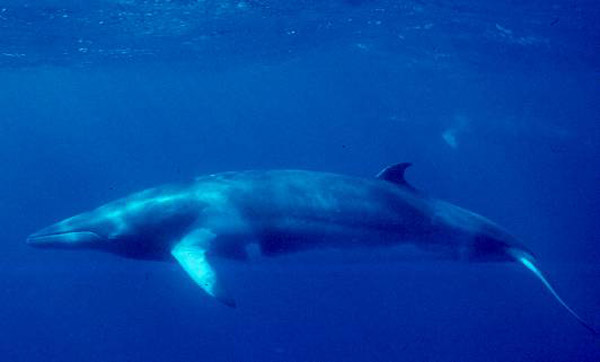 “There’s a bottleneck in the market and the distribution. We must rebuild demand for whale meat, subject to tough competition from meat and fish,” he said.

Norway has a quota of 1,286 whales for the total season.

The northern minke whale is the smallest rorqual whale—a cetacean family consisting of nine species—and the second smallest of the world’s baleen baleen whale. The northern minke is currently listed as Least Concern by the IUCN Red List, which estimates that there are around 180,000 northern minkes currently. Just over 100,000 are in the Atlantic where Norway fishes.