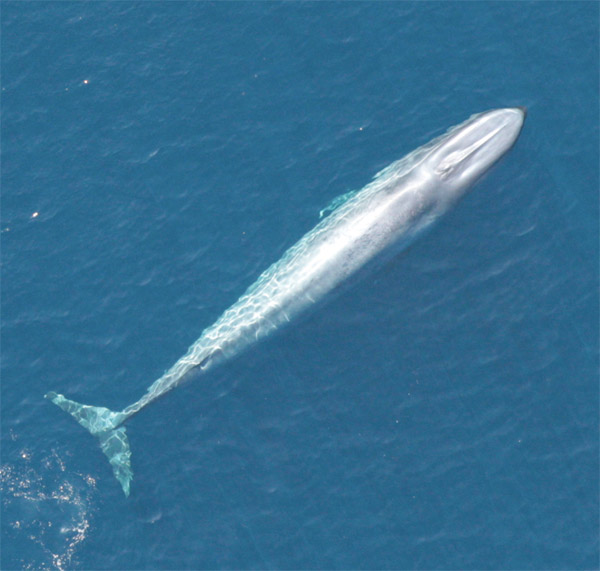 The population of blue whales in the Eastern Pacific has recovered to 97 percent of historic levels decades after Earth’s largest animal was nearly driven to extinction in some places due to the whaling industry, reports a new study published in the journal, Marine Mammal Science.

Researchers from the University of Washington used whale songs to estimate the current population in the Eastern Pacific — one of two Pacific populations — at 2,200 individuals. But the Antarctic population remains at roughly one percent of historic levels.

While the news was welcomed by the authors, they warn that an increase in ship traffic could present a risk to California blue whales, although a much lower one than commercial whaling, which claimed nearly 350,000 blue whales in the Pacific before 1971.