People from local communities may provide information on area wildlife that is as accurate, cheaper than traditional scientific assessments

Figuring out what species live in a given area is important to the determination of its conservation importance. Traditionally, these biodiversity assessments have been done directly by scientists via surveys, which can be very time-intensive and expensive. However, a new study published recently in Conservation Letters found that interviewing people in local communities who are familiar with the species of their regions could be just as effective – and much cheaper.

The study, co-authored by Finn Danielsen, an ecologist who works with the Nordic Foundation for Development and Ecology, connects indigenous and western scientific knowledge for biodiversity assessments through the use of focus groups. Bringing together these two sources of knowledge is a goal of the Intergovernmental Platform on Biodiversity and Ecosystem Services (IPBES), whose overall aim is to evaluate the earth’s environment and recognize changes over time. The study took place in the Bosawás Biosphere Reserve in Nicaragua, home to many species such as harpy eagles (Harpia harpyja). Photo by Rhett A. Butler.

To test the usefulness of interviewing local people for data collection, the researchers visited Miskito and Mayangna communities that reside in the Bosawás Biosphere Reserve in Nicaragua, an area regarded as a conservation focal point because of its rich biodiversity. Local community members took part in focus group discussions concerning the presence and abundances of plant, mammal and bird species.

As well as participating in focus groups, local community members also partook in line transect routes laid out by scientists. They walked these routes on different days than the researchers, but used the same pace and length. The locals who paced these routes every three months were carefully selected by village leaders based on their experience and interest; visual observations, tracks, feces, and sounds of the animals were recorded. Although results were somewhat similar between both groups, local people consistently counted higher numbers of animals than did the trained scientists. 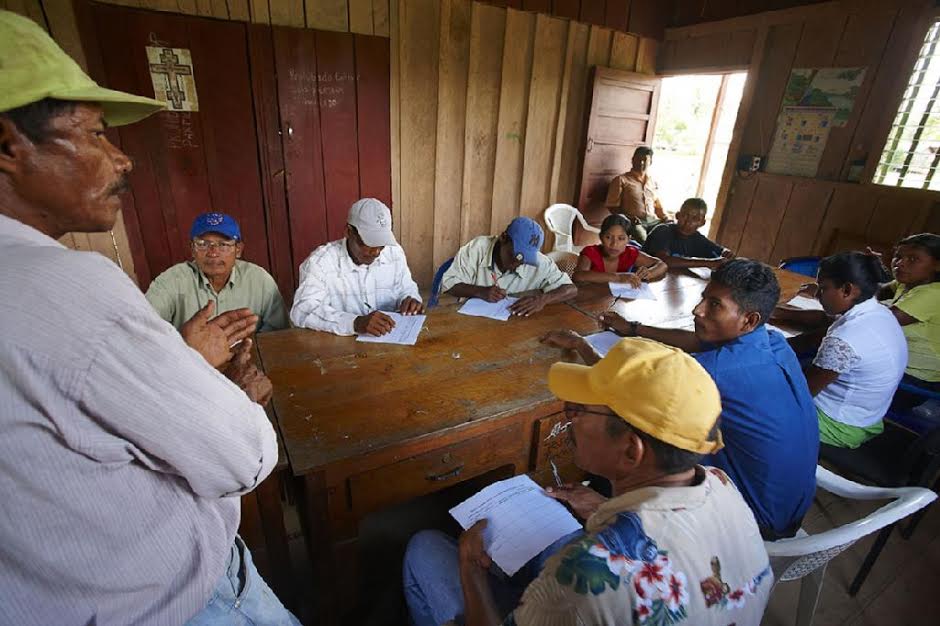 According to Danielsen, the scientific community has previously dismissed contributions from local people, regarding it as largely unreliable “anecdotal information.” However, “when scientists survey the biodiversity of an area, they often begin by asking the indigenous and local communities what species there are and where they are found,” since often these communities depend on these natural resources and species for their survival and may therefore be more knowledgeable.

Danielsen said he and his colleagues “were very surprised that the focus group findings matched both the community members’ transect results and the scientists’ transect results so well. Just by living in the area and observing their environment on a day-to-day basis, indigenous and local communities can have a very detailed knowledge about the abundance of the resources.”

The question that remains is if focus groups will or could ever be implemented on a more global basis. Danielsen emphasized the importance of needing a strong network of facilitators to be able to encourage dialogue between community members, as well as facilitating focus groups and training others to do the same.

Not only are these results important in demonstrating that indigenous and local knowledge is a reliable source of information for biodiversity assessments, but they may also help promote positive relationships between the local communities and scientists. In addition, the use of focus groups could be a proficient, cost-effective way of aiding the increasing demand for environmental intelligence, and provide for better resource management.

“Community leaders and people regularly discuss the availability and quality of natural resources. In this way, they control and monitor access to certain areas and the use of species and resources… IPBES and other efforts to monitor biodiversity and natural resources may be designed to build upon and strengthen such existing community-based monitoring,” Danielsen said. 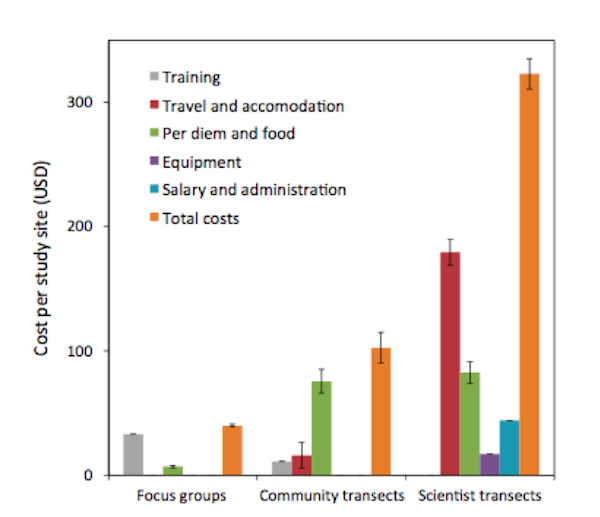