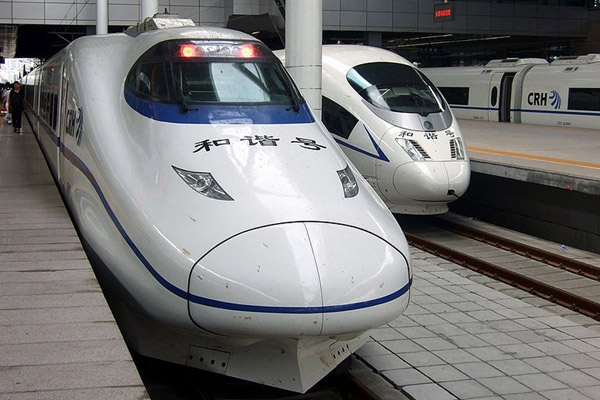 Two years after the first energy efficiency ranking report put out by the American Council for an Energy-Efficient Economy (ACEEE), and the U.S. still lags widely behind most of the world’s other large economies. In the second report, the U.S. came in at number 13 out of 16 nations—even beaten by new-comer to the report, India—while Germany took the top spot.

“Germany is a prime example of a nation that has made energy efficiency a top priority,” said ACEEE Executive Director Steven Nadel. “The United States, long considered an innovative and competitive world leader, has progressed slowly and has made limited progress since our last report, even as Germany, Italy, China, and other nations surge ahead.”

The report considers 31 metrics across four groups: national efforts, buildings, industry, and transportation. Countries could score as much as 100 points over these metrics. Germany scored 65, while the U.S. scored only 42. China, coming in at number four, had a score of 61.

“The inefficiency in the U.S. economy means a tremendous waste of energy resources and money. Across most metrics analyzed in this International Scorecard, in the past decade the United States has made limited progress toward greater efficiency at the national level…Further, the United States falls behind Canada, Australia, India, and South Korea. These scores suggest that this list of countries may have an economic advantage over the United States because using less energy to produce and transport the same economic output costs them less,” reads the report.

Increasing energy efficiency was one of the major recommendations made in last years’ global warming mitigation report from the Intergovernmental Panel on Climate Change (IPCC). The authoritative report found that tackling climate change could actually be quite inexpensive, but requires a rapid and aggressive switch from fossil fuel-based energies to renewables as well as harnessing energy efficiency and reigning in deforestation.

(03/29/2013) Energy efficiency is failing to keep pace with the Internet’s rapid rate of expansion, meaning that web use is consuming an increasing amount of energy, warns a new perspective published in the journal Science.

(08/15/2012) Last month, the American Council for an Energy Efficient Economy released its first ever international energy efficiency scorecard, which gave the United Kingdom the top score. Using data points honed over years of rating U.S. states, the organization hoped to inspire nations to learn from each others’ effective policies, as well as encourage “friendly competition” in the spirit of lowering global carbon emissions. At number one, the United Kingdom achieved a score of 67 out of 100 points, followed by Germany, Italy and Japan. As a whole, the European Union tied with China and Australia, and nine points below them, the United States came in with a score of 47 out of 100.