Uncovering the impact of big banks on the Amazon

Mongabay.org announces up to $30,000 environmental reporting grant: The Brazilian Development Bank & The Amazon 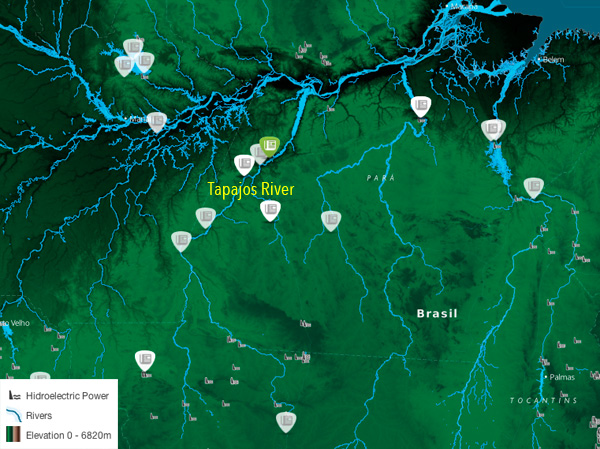 Planned dams in the Tapajos basin and surrounding region in the Brazilian Amazon. Image courtesy of InfoAmazonia.

In recent years the Brazilian Development Bank BNDES as emerged as a goliath financier of large-scale energy and infrastructure development in the Amazon and elsewhere in South America. But as projects have mushroomed across the continent, so have the social and environmental impacts.

Activists are currently focused on a handful of major dam projects on the Xingu and Madeira rivers, but the next frontier may be the Tapajos watershed, which is famed for its cataracts, rapids, and rich biodiversity. The Tapajos is now being targeted for a complex of large hydroelectric projects, some of which are located in protected areas and indigenous territories.

To better understand the massive investments pouring into the Amazon’s Tapajos — and the potential impacts of the forest and traditional communities in the region — Mongabay.org is launching a one-time prize that will fund a journalist or journalist team to do targeted reporting on the issue under its Special Reporting Initiatives (SRI) program.

The SRI, titled The Brazilian Development Bank & The Amazon, provides a grant to support travel, research, and reporting. In an effort to reach a broad audience both inside Brazil and internationally, Mongabay.org is offering a tiered funding structure for the project that provides up to $20,000 for a proposal that publishes English-language stories or up to $30,000 for a joint proposal that publishes in both English and Portuguese.

“We’re really excited about the possibly publishing stories in both English and Brazilian Portuguese,” said Mongabay founder and president Rhett Butler. “More broadly, we believe a deep examination of the infrastructure investments planned for the Tapajos basin will prompt important discussion of social and environmental impacts of bank policies. Given the large number of large-scale hydroelectric projects planned in the region, BNDES policies could determine the fate of the Amazon river as we know it.” 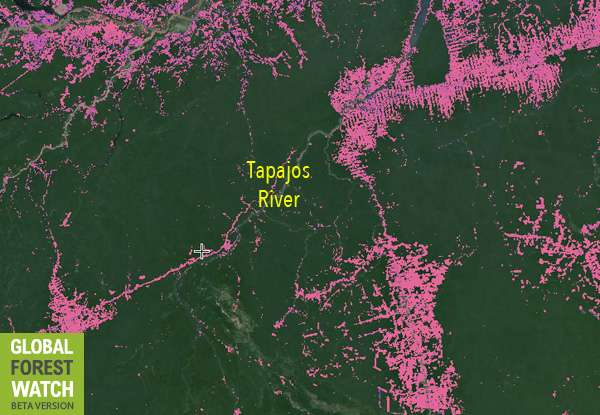 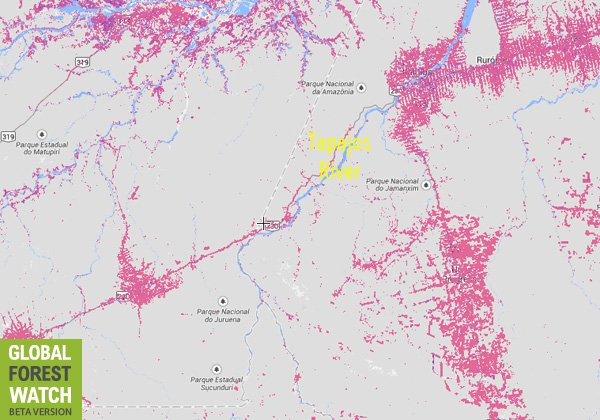 Mongabay.org’s SRI program has now funded nine journalism prizes in just over a year. Topics have ranged from innovation in tropical biodiversity conservation to cleaning up commodity supply chains to fisheries in the Western Pacific.

Recently the first articles funded under the SRI program have been published by Wendee Nicole, the inaugural prize winner. These include stories on Jane Goodall’s conservation legacy in AnimalPlanet Online and SmartPlanet as well as a piece on the “One Health” initiative in Environmental Health Perspectives. Other SRI Fellow reporting is expected to come out in mid-May.

The application for the newest opportunity runs through Sunday, June 15th, 2014. You can learn more about how to apply here.

Mongabay.org generally announces a new SRI opportunity every 1-2 months. To get an email announcement about these opportunities, sign up for the SRI newsletter.