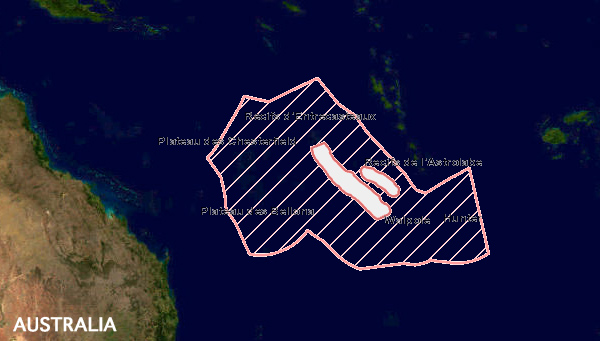 The Natural Park of the Coral Sea (Le Parc Naturel de la Mer de Corail) covers all of New Caledonia’s Exclusive Economic Zone (EEZ), which is home to 4,500 square kilometers of coral reefs, 25 species of marine mammals, 48 shark species, 19 species of nesting birds and five species of marine turtles, according to CI. And because New Caledonia is governed by France, the commitment boosts the proportion of France’s national jurisdiction marine waters under protection from four percent to 16 percent.

The protected area is zoned for multiple types of use, including fishing under a management plan that aims for sustainability.

CI says the protected area will be integrated into the Pacific Oceanscape, an initiative by 16 Pacific Island nations and six territories to collaboratively manage nearly 40 million square kilometers, and the Big Ocean Network

“This is a monumental decision for New Caledonia and the entire Pacific,” said David Emmett, Senior Vice-President for Conservation International’s program in the Asia-Pacific, in a statement. “Such a measure exemplifies what other countries in the Pacific can do to fully invest in the long term health and productivity of their ocean resources.” 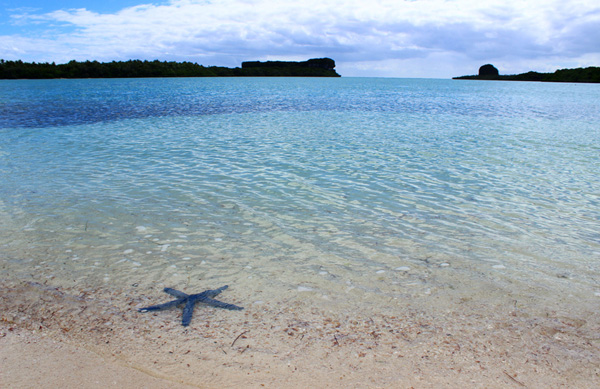 A starfish on a beach in New Caledonia. © Conservation International/photo by Chelsea Woods 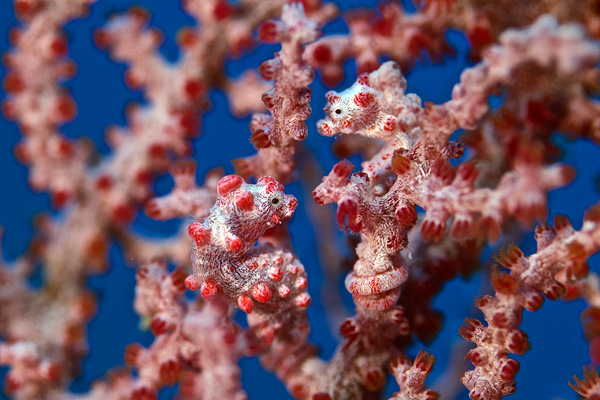 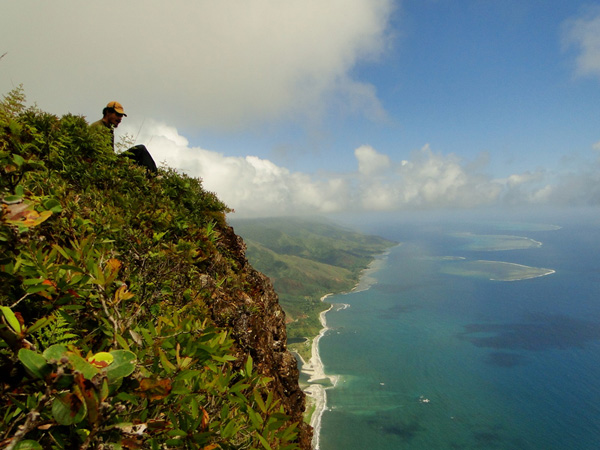 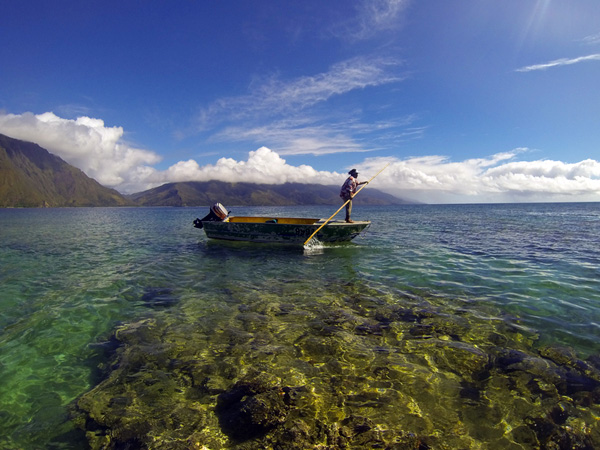 A fisherman paddles his boat in New Caledonia. The island’s waters provide direct benefits for New Caledonia’s people, such as fish catch and income from tourists visiting the island’s scenic beaches. © Conservation International/photo by Lily Clarke 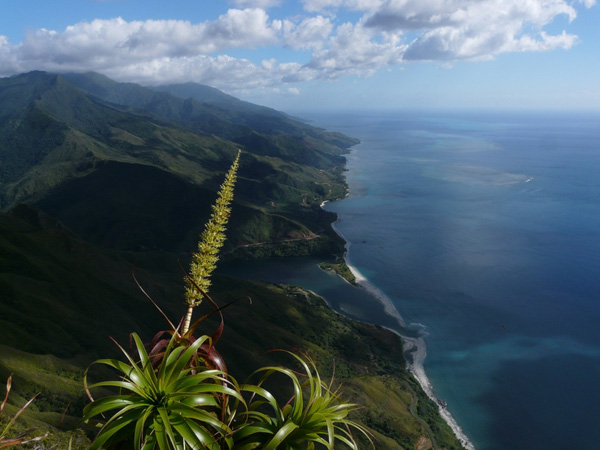 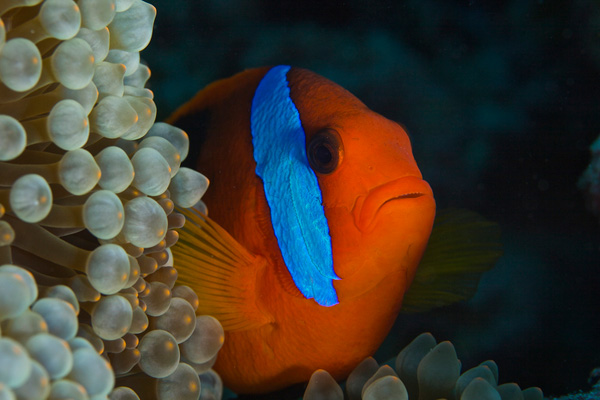 (10/29/2013) In early 2011, Conservation International (CI) dubbed the forests of New Caledonia the second-most imperiled in the world after those on mainland Southeast Asia. Today, CI has released the results of a biodiversity survey under the group’s Rapid Assessment Program (RAP) to New Caledonia’s tallest mountain, Mount Panié. During the survey researchers rediscovered the ‘lost’ crow honeyeater and possibly sixteen new or recently-described species. Over 20 percent larger than Connecticut, New Caledonia is a French island east of Australia in the Pacific Ocean.

(02/06/2011) On February 2nd, Conservation International (CI) released a list of the world’s top 10 most threatened forest hotspots. The original press release incorrectly named New Zealand as number two, when in fact it is the island of New Caledonia and the surrounding East Melanesian islands.