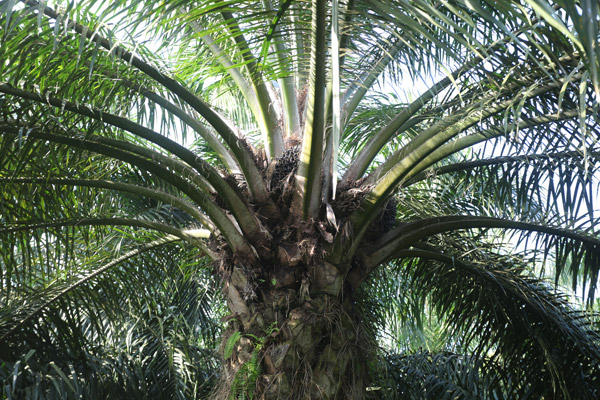 The case gained widespread attention after last year’s Roundtable on Sustainable Palm Oil (RSPO) conference when members from affected communities met with KLK. That meeting failed to resolve the dispute, spurring RAN to step up a global campaign, which culminated in last month’s release of a report that detailed several cases where KLK is in conflict with local communities.

With the court decision, communities that oppose the project are calling on KLK to leave the Collingwood Bay region.

“The people of Collingwood Bay have spoken clearly through the voices of our chiefs that we are against large scale palm oil development on our lands,” said Lester Seri, one of the plaintiffs on the case and a landowner in Collingwood Bay. “The chiefs of our nine tribes have spoken. Tens of thousands of our international allies have spoken. The Roundtable on Sustainable Palm Oil (RSPO) has spoken. And now the National Court of PNG has agreed: these permits are illegitimate. KLK must leave Collingwood Bay immediately and not return.”

According to RAN, KLK is also facing opposition outside PNG.

“Communities in Liberia are currently fighting expansion onto their customary lands by KLK’s newly acquired subsidiary Equatorial Palm Oil (EPO), which has also been subject to a formal RSPO complaint,” said the group in a press release. “In March Liberian President Ellen Johnson Sirleaf told the communities that the government will support them in protecting their land from further expansion by EPO. But despite the President’s support, in the past two weeks the EPO has moved forward with conducting studies of the community’s land in preparation for clearance, provoking anxiety amongst community members and escalating the risk of violent conflict.”

KLK has a landbank covering some 250,000 hectares in Indonesia and Malaysia. It sells palm oil to companies in the United States, including Cargill, says RAN.

“At a time when its peers like Wilmar are adopting leadership polices that set a new benchmark for responsible palm oil production, KLK continues to show blatant disregard for human rights across its global operations,” said RAN forest campaigner Robin Averbeck in a press release. “It is past time for KLK to recognize that business as usual as it has known it is no longer acceptable.”