Indonesia sets aside $173M to prepare for El Niño 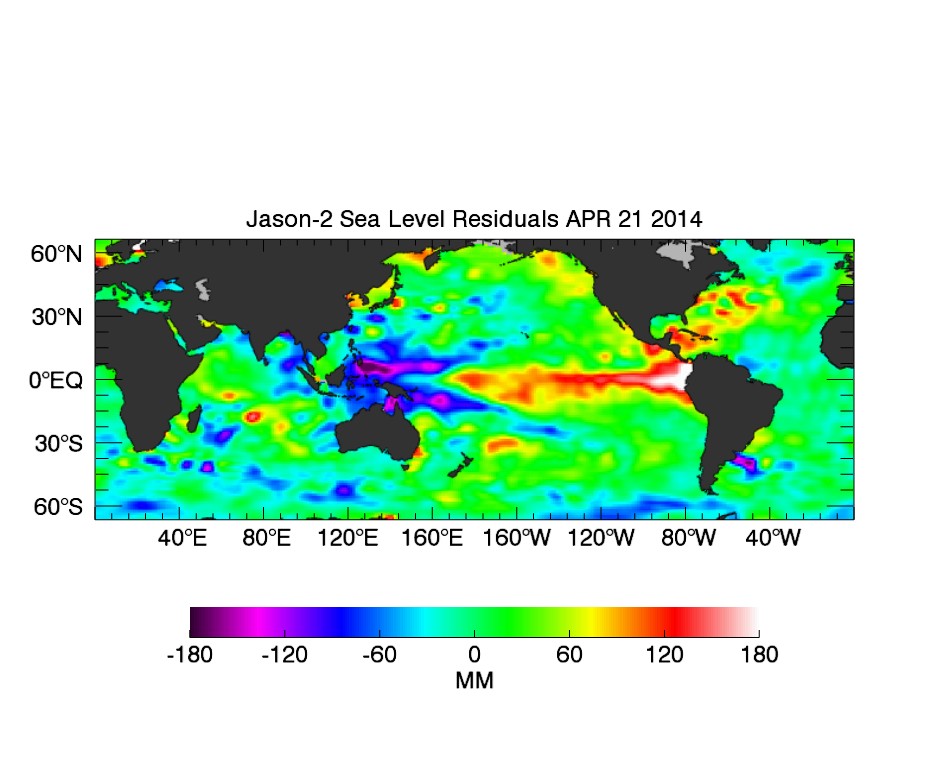 The Indonesian government has set aside 2 trillion rupiah ($173 million) to prepare for the potential impacts of El Niño on food security, reports the Jakarta Post.

About half the money would go towards stockpiling rice, according to Coordinating Economic Minister Hatta Rajasa.

Indonesia’s Meteorology, Climatology and Geophysics Agency said last month that there is a high probability of El Niño hitting the country in June or July. El Niño events typically cause severe drought across much of the archipelago, creating conditions that increase the risk of fire and haze. The two worst incidents of fire and forest loss in recent history both occurred in El Niño years: 1982-1983 and 1997-1998.

An April. report from Goldman Sachs warned that past El Niño have caused significant disruptions with palm oil, cocoa, coffee and sugar production.