Forest disturbance in Malaysia, Bolivia, Panama, and Ecuador surged during the first quarter of 2014, according to NASA data. 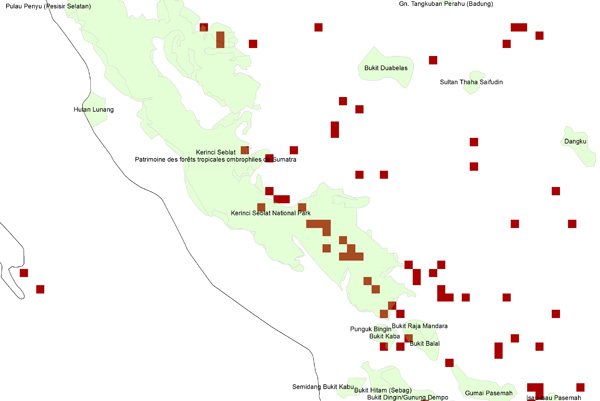 Forest disturbance in Indonesia’s Kerinci Seblat National Park on the island of Sumatra. 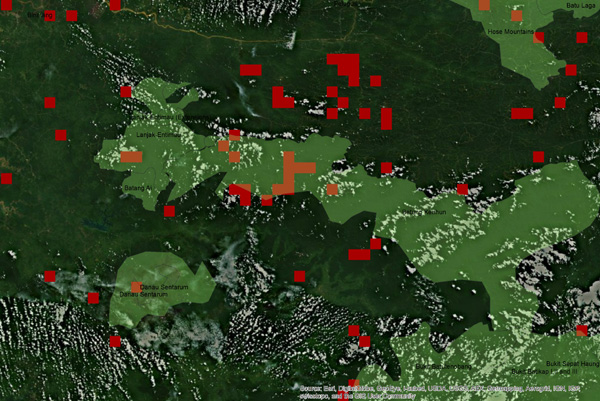 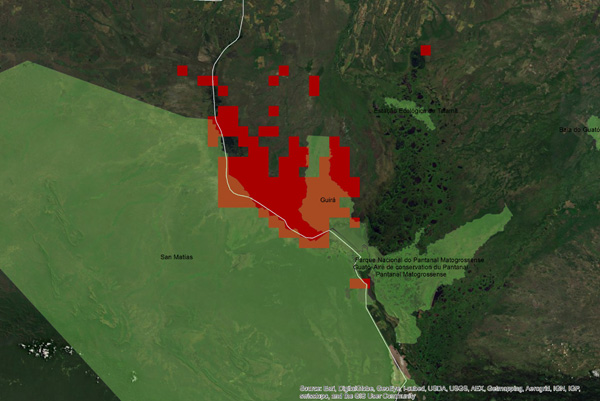 (11/15/2013) Malaysia had the world’s highest rate of forest loss between 2000 and 2012, according to a new global forest map developed in partnership with Google. Malaysia’s total forest loss during the period amounted to 14.4 percent of its year 2000 forest cover. The loss translates to 47,278 square kilometers (18,244 square miles), an area larger than the country of Denmark.