Seven years ago, a palm oil company set its eyes on Woodlark Island—a small rainforest island nearly 200 miles off the coast of Papua New Guinea—but was rebuked by the local populace. But locals and conservationists who spoke to mongabay.com at the time felt that wouldn’t be the end of it: they were right. Recently, a company, Karridale Limited, has landed machinery on the island. by Jeremy Hance on 28 April 2014 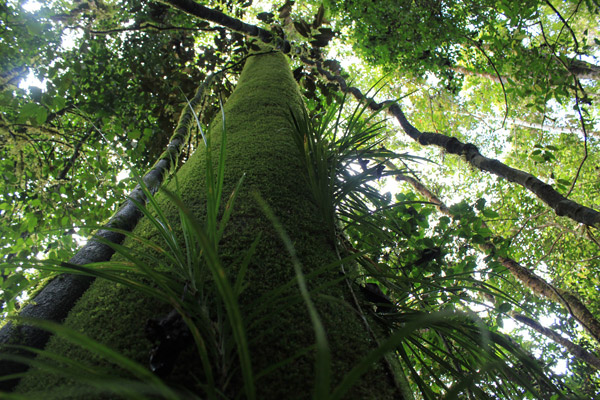 Seven years ago, a palm oil company set its eyes on Woodlark Island—a small rainforest island nearly 200 miles off the coast of Papua New Guinea—but was rebuked by the local populace. After protests and petitions, the company’s proposal to clear 70 percent of the island for plantations was cancelled in early 2008. But locals and conservationists who spoke to mongabay.com at the time felt that wouldn’t be the end of it: they were right. Recently, a company, Karridale Limited, has landed machinery on the island with plans to log 17,600 hectares or 22 percent of the island, home to at least 20 species found no-where else.

“It is clear, [the loggers] are coming to serve their interest and not the environment or the people of Woodlark,” a local who asked to remain anonymous told mongabay.com. “It was an understanding since 2008 that there will not be any foreign companies coming to Woodlark until the land is returned to the customary ownership. Whilst we are working towards that, some political arrangement brought in Karridale through the back door. We are equally frustrated at this.”

Karridale Limited, a Malaysian company, currently holds a Timber Authority over the whole island, according to locals. But the actual logging will be undertaken by a subcontracting company named Woodlark Resources Limited. Despite its name, the company is owned by two foreigners.

A leading elder of Woodlark’s Malasi Clan said that the logging has been approved by some of the islanders, but they only represent a minority of the population of around 6,000 people. 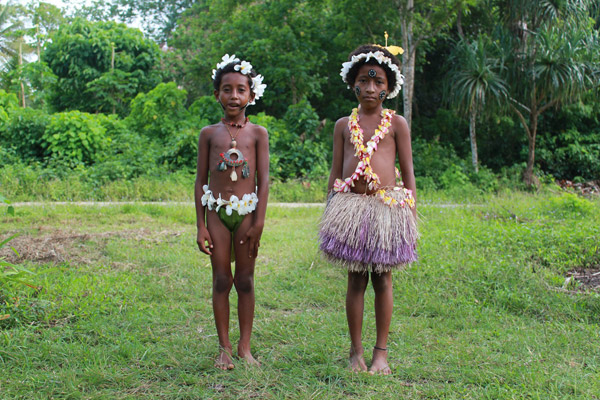 “[The approval] was done in haste,” the elder told mongabay.com. “The general population [was] not aware this is happening till very late. Most people were surprised when the first logging barge arrived with machinery.”

Moreover, the elder said the company has not abided by government regulations, including no Memorandum of Agreement (MoA) with local communities.

“The company had not followed all governmental official approvals and channels,” they noted. “Personally, up to this stage, I still have doubts proper approvals are in place.”

A recent report by the Chatham House has detailed an epidemic of illegal logging sweeping across Papua New Guinea with approximately 70 percent of logging in the country deemed illegal.

“The biggest challenge is dealing with collusion between corrupt officials and logging firms,” author of the report Sam Lawson told mongabay.com. “The logging industry in Papua New Guinea is very powerful, while the government is extremely weak…The largest logging firm owns one of the two national newspapers, for example.”

Despite its small size—only slightly larger than New York City—Woodlark Island (also known as Muyua Island) is an ecological hotspot. To date scientists have discovered at least two dozen species that are only found on the island, which was never connected to Papua New Guinea. The most prominent is the Woodlark cuscus (Phalanger lullulae), which is listed as Endangered on the IUCN Red List. The cuscus is a nocturnal marsupial that looks like a cross between a giant hamster and a teddy bear. 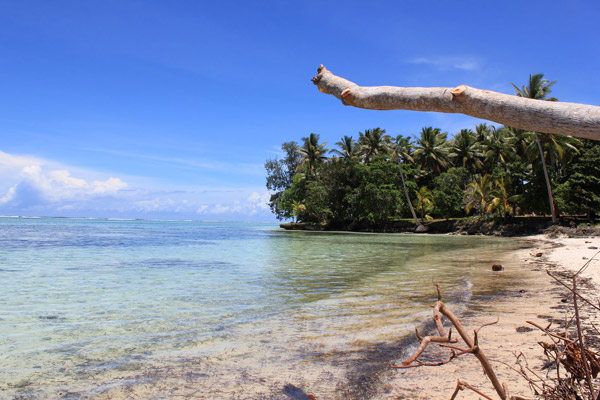 “Woodlark remains an incredibly valuable and relatively undisturbed example of lowland island rainforest. It would be a tragedy to see it flattened,” Christopher Norris, a zoologist and paleontologist who visited Woodlark Island in 1987 to study the endemic cuscus said. “If you clear a significant portion of [the cuscus’] habitat, the rainforest, then there’s nowhere else for the animal to go…they’re confined to an island—their ability to move to undisturbed habitat is extremely limited.”

Scientists also believe many more endemic species are likely to remain undiscovered due to a paucity of biodiversity surveys on the remote island.

Moreover, the people of Woodlark Island largely depend on their forests. Currently, most islanders live from small-scale gardening, hunting, and pig-herding.

“There remains on the island something of a unique example of a regional social and ecological system that supported human and other life for 2,000 and more years,” anthropologist, F.H. Damon, told mongabay.com in 2008. Damon has spent over 30 years studying the islanders, who have shaped their island’s ecosystem through the creation of meadows and sago orchards. Still much of the island is covered in old growth forest.

“Most of Woodlark land is crown land and belongs to the state except the eastern portion toward the eastern tip is customary land,” a local explained. “We have heard that the process is in place to return the land, however so long we hear the same story over and over. [The] government has the mandate to declare the land back to the people. We do not understand why it is taking too long to happen unless they have interest on the island.”

While Karridale is currently targeting 17,600 hectares, locals say they believe the company will eventually seek to log the whole island.

“Once Karridale begins its operation there is a possibility of all other clans all over the Island who will want to sign their consent to extend the [Timber Authority],” the Malasi elder said. “Beyond any doubt the whole island will be logged.”

For an update on this story: Extinction island? Plans to log half an island could endanger over 40 species 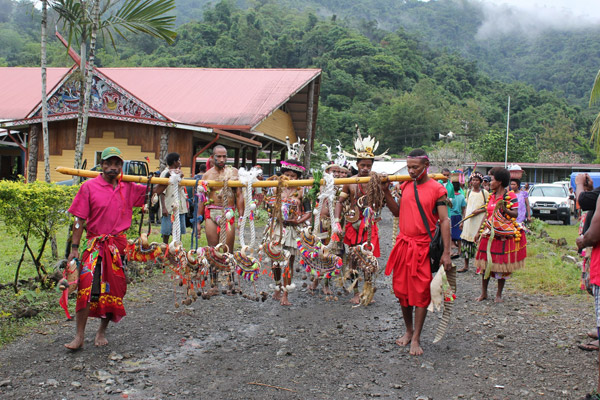 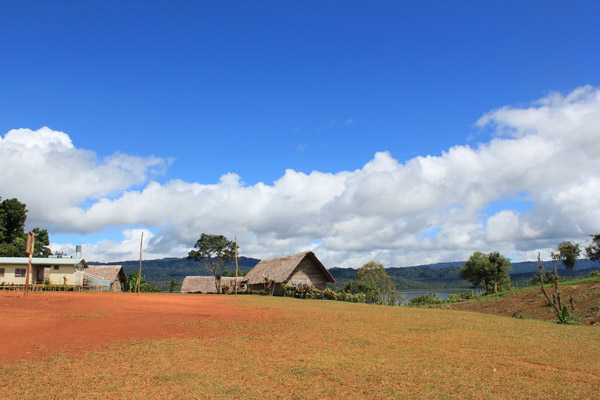 (08/14/2013) Developers are seeking palm oil concessions to as a means to circumvent restrictions on industrial logging in Papua New Guinea, finds a new study published in the journal Conservation Letters. The research, led by Paul Nelson and Jennifer Gabriel of James Cook University, is based on analysis of 36 proposed oil palm concessions covering nearly 950,000 hectares in PNG. The study assessed the likelihood of the concessions coming to fruition. It found that only five concessions, covering 181,700 ha, are likely to be developed.