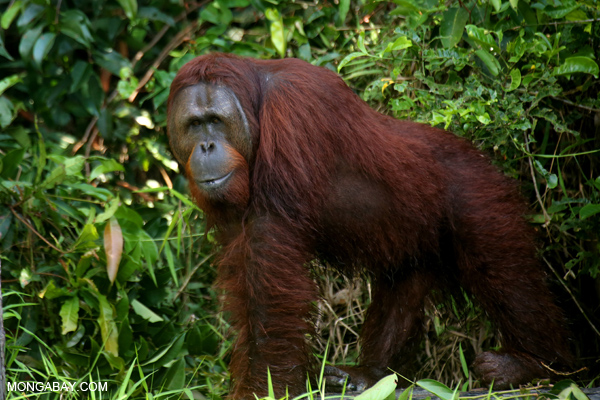 This Earth Day, we’ve decided to highlight the spectacular natural wonders of Indonesia, which is arguably the most biodiverse country on Earth.

Indonesia is rich with wildlife thanks to its geography: some 17,000 islands spanning 1.9 million square kilometers (741,000 square miles) of tropical seas. Accordingly, the country is home to an incredible array of habitats ranging from rainforests to tropical glaciers to coral reefs, which support untold numbers of species.

Yet Indonesia’s biodiversity is among the most threatened on the planet. Large-scale forest destruction, air and water pollution, and overfishing and overharvesting have damaged and degraded vast areas of habitat, putting species at risk and undermining traditional livelihoods. 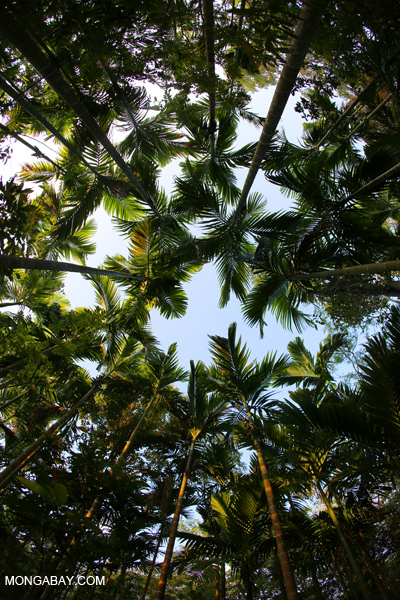 But there are signs that the tide may be on the brink of turning. In 2007 Indonesian President Susilo Bambang Yudhoyono committed to slowing greenhouse emissions growth by reforming the country’s notoriously corrupt and destructive forestry sector. Since then, the country has established a moratorium on new logging and palm oil concessions across millions of hectares of previously unprotected forests. A handful of prominent private sector companies have joined the fray, establishing zero deforestation policies that could eventually push lawmakers further in establishing and enforcing environmental laws. In the courts, judges have ruled that the system for managing Indonesia’s forest estate is unconstitutional — central government agencies are violating core principles when they grant massive industrial concessions on lands traditionally managed by local communities. At the same time, the spread of mobile phones and networks is empowering local communities, activists, and conservationists like never before. So the news out of Indonesia isn’t all bad — there can indeed be a future for the archipelago’s native species and traditional cultures.

Below is a set of pictures I’ve taken around Indonesia in recent years. There are over 10,000 more in the Indonesia section of the site. High resolution downloads and prints are available via Zenfolio.