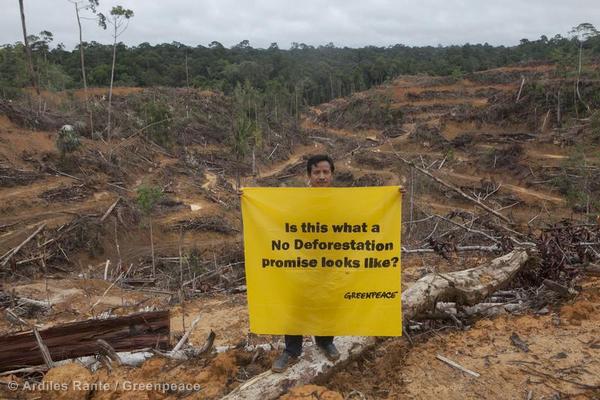 On Monday, Greenpeace activists in Indonesia staged a dramatic protest in an area of rainforest freshly cleared for a new oil palm plantation in Central Kalimantan. The demonstration came under the group’s campaign to push consumer products giant Proctor & Gamble (P&G) to strengthen its palm oil sourcing policy to include a zero deforestation commitment like those signed recently by Nestle, Neste Oil, Mars Inc, and Kellogg’s, among others.

Greenpeace conducted the operation at an oil palm plantation run by Multi Persada Gatramegah (PT MPG), a subsidiary of Musim Mas, a company that represents roughly a tenth of global palm oil and is a Proctor & Gamble supplier. The plantation is located in Muara Teweh, North Barito in Indonesian Borneo.

Greenpeace activists unfurled a giant banner in the midst of an area stripped of its tree cover. Greenpeace says the area serves as habitat for endangered Bornean orangutans. 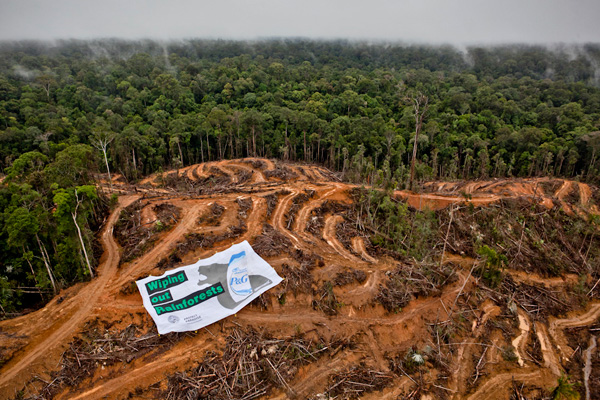 Palm oil is a major driver of deforestation in Indonesian Borneo, especially the province of Central Kalimantan. Greenpeace, along with other activists, have been targeting major palm oil producers that export large volumes of product to consumer-facing companies, which tend to be sensitive to environmental complaints. These campaigns have had major implications in the palm oil sector, leading Golden Agri-Resources and Wilmar — which together account for roughly 55 percent of the global palm oil market — to establish zero deforestation policies. The Forest Trust (TFT), an NGO, is playing a key role as a designer and implementer of these policies. 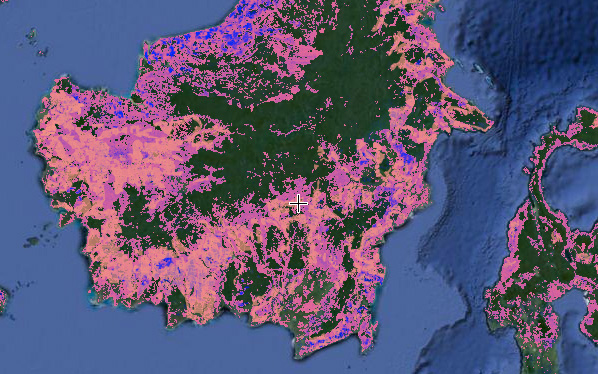 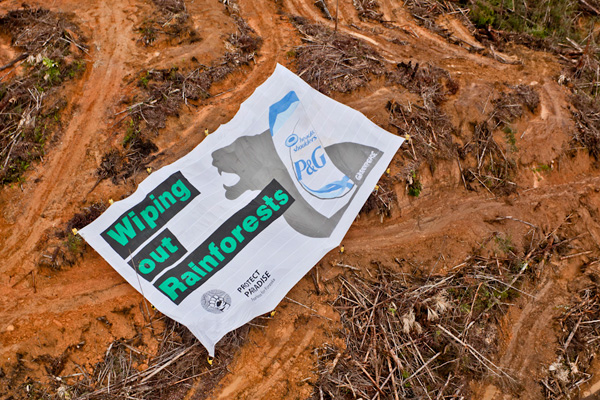 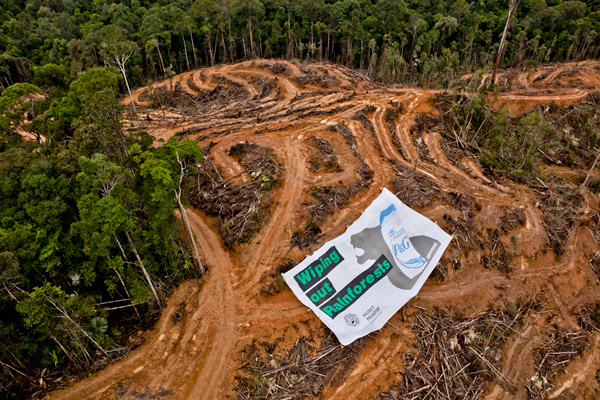 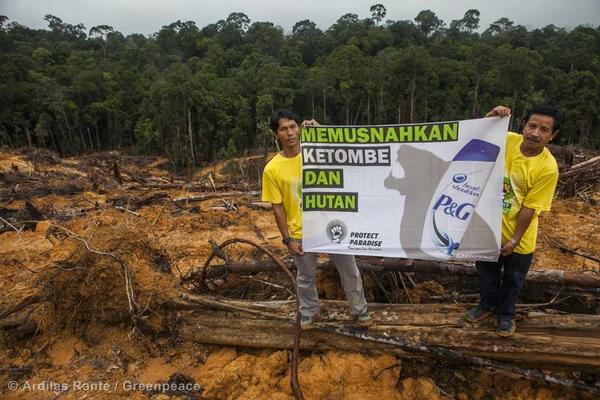 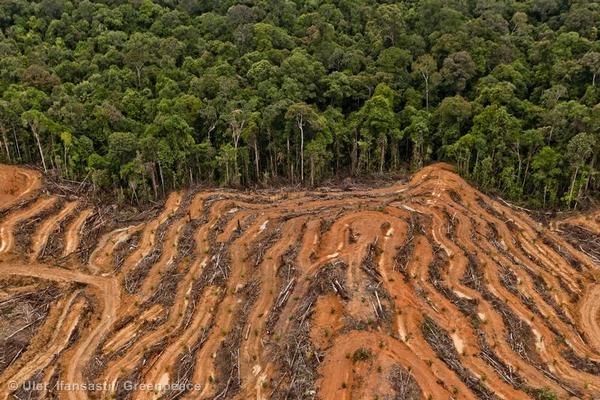 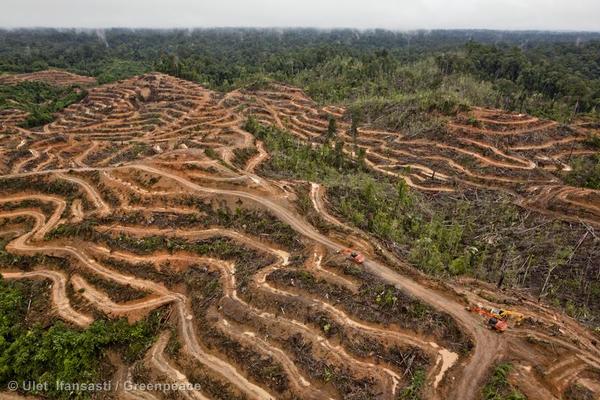 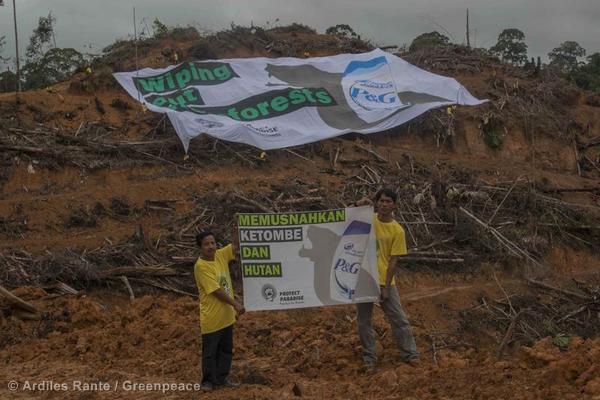 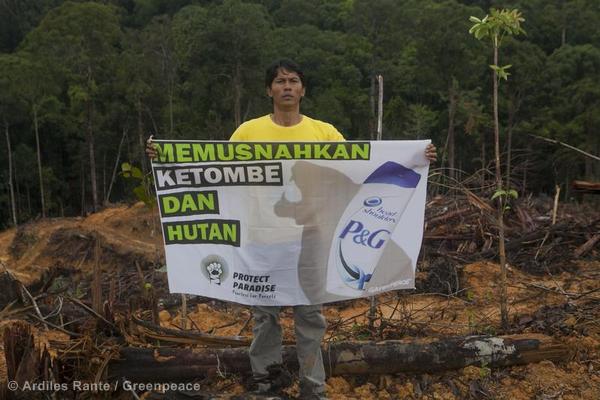