Malaria is a global scourge: despite centuries of efforts to combat the mosquito-borne disease, it still kills between 660,000 to 1.2 million people a year, according to World Health Organization data from 2010. Astoundingly, experts estimate that around 300 million people are infected with the disease every year or about 4 percent of the world’s total population. And these stats may only get worse. For years scientists have vigorously debated whether or not malaria will expand as global warming worsens, but a new study in Science lays down the first hard evidence.

“We saw an upward expansion of malaria cases to higher altitudes in warmer years, which is a clear signal of a response by highland malaria to changes in climate,” said co-author Mercedes Pascual with the University of Michigan.

The researchers looked at malaria prevalence in two highland regions in Ethiopia and Colombia over more than a decade. In the past, tropical highlands have been largely safe from malaria outbreaks because of mosquitoes’ inability to handle the cooler climate.

“Colder temperatures at higher altitude in these tropical latitudes slow down and even halt the development of the parasite inside the mosquito vector, decrease the rate of reproduction, and reduce the biting rate of the vector, minimizing, if not preventing, transmission,” the scientists write in the paper released today.

However, during abnormally warm years—the number of which are rising due to climate change—the researchers found that malarial mosquitoes moved into these normally inhospitable, and unprepared, regions. 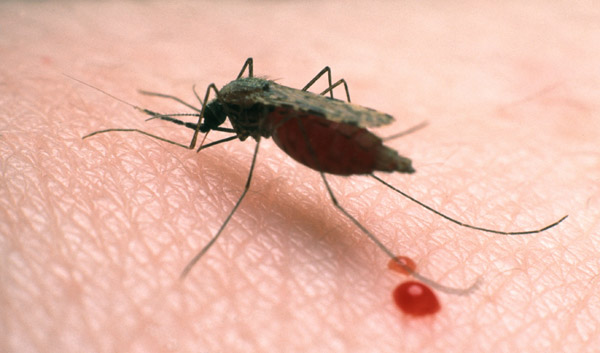 “Malaria cases occurred at higher elevations in warmer years, notably in 1997 and 2002, in both regions,” the scientists write. “This synchrony between continents may be related to above-normal global temperatures that accompany El Niño events.”

The researchers’ findings strike at the heart of an ongoing argument over whether or not malaria expand spread as temperatures rose, and the extent of the impact. In order to isolate their findings, the scientists took into account other factors such as rainfall, insecticide use, and resistance to anti-malarial drugs. Importantly, in both the Ethiopia and Colombia, temperature proved the best explanation for outbreaks.

“Our latest research suggests that with progressive global warming, malaria will creep up the mountains and spread to new high-altitude areas. And because these populations lack protective immunity, they will be particularly vulnerable for severe morbidity and mortality,” noted co-author Menno Bouma an Honorary Senior Clinical Lecturer at the London School of Hygiene & Tropical Medicine. Experts have long warned that climate change is likely to hit the world’s poorest and most marginalized (and those least responsible) hardest. These new findings add greater weight to this argument.

The implications could be profound: Ethiopia’s highlands, alone, contain 37 million people living in rural areas. In fact, the scientists estimate that just one degree (Celsius) of warming could lead to an additional 2.8 million infections among children in the country’s highlands. Already, the global climate has warmed 0.8 degrees Celsius and while governments have pledged to tackle global climate change their current target is a 2 degree Celsius rise (and they are barely making headway to this mark).

“Our findings here underscore the size of the problem and emphasize the need for sustained intervention efforts in these regions, especially in Africa,” said Pascual.

Highland communities need not be victims, however. After suffering a malaria epidemic between 2002-2004, communities in the Ethiopian highlands responded with stepped-up insecticide use and better anti-malarial medicine. This lead to a “considerable reduction of cases” according to the authors. But this will require increased public health efforts in these regions, say the scientists.

In addition to moving into higher altitudes, scientists have also predicted that in a warmer world malaria will likely seep north and south, invading new latitudes and perhaps returning to countries where it was long evicted. Two years ago avian malaria—similar to human malaria—was found in birds as far north as Alaska. Meanwhile, scientists are working furiously to develop a malaria vaccine or other means—including genetic manipulation in mosquito populations—to stop the disease cold. 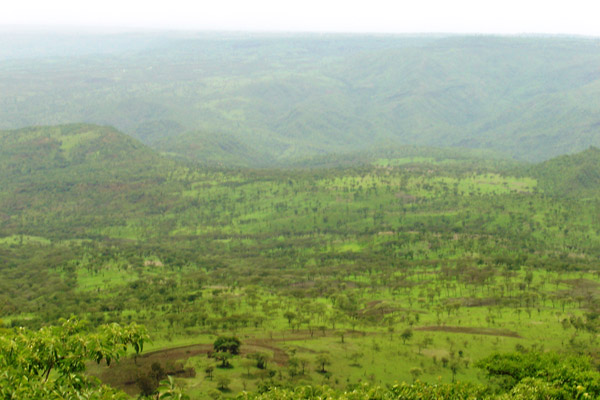