Yesterday, the European Parliament passed a resolution supporting the creation of an Arctic Sanctuary covering the vast high Arctic around the North Pole, giving official status to an idea that has been pushed by activists for years. Still, the sanctuary has a long road to go before becoming a reality: as Arctic sea ice rapidly declines due to climate change, there has been rising interest from governments and industries to exploit the once inaccessible wilderness for fish and fossil fuels.

The proposed sanctuary, lying outside of Exclusive Economic Zones, would cover “one of the largest and least exploited areas on Earth: a 2.8 million square kilometer zone of the global commons,” writes Neil Hamilton, Senior Political Advisor Polar with Greenpeace Norway, in a blog. “That would be the biggest conservation zone in existence, protecting fish stocks, ice-dependent species, and a huge variety of cold water species.”

Greenpeace has been campaigning for a global Arctic Sanctuary for several years, including gathering some 5 million signatures from around the world.

In addition to supporting an Arctic Sanctuary, the European Parliament’s resolution would ban fisheries in the high Arctic seas “until the establishment of appropriate regulatory mechanisms and protection.” Similarly, the resolution calls for “strict precautionary regulatory standards” when it comes to fossil fuel exploration and extraction in the region, but leaves the door open for the ongoing energy race at the top of the world. 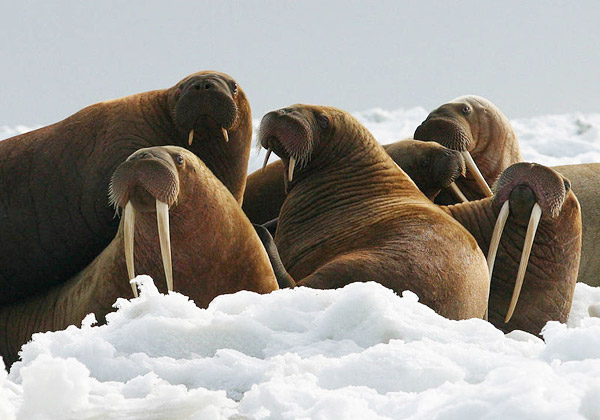 Climate change is imperiling many Arctic species, including walrus who depend on thick sea ice for giving birth. Photo by: USFWS/Joel Garlich-Miller.

Last December, Russian company Gazprom become the first energy company to begin pumping oil out of the Arctic seabed. In response to this the European Parliament expresses “strong concern regarding the rush for oil exploration and drilling in the Arctic without adequate standards being enforced.”

Finally, the resolution notes that the consequences of a rapidly-changing Arctic will ripple through Europe: “climate changes in the Arctic will have a major impact on coastal regions globally, including coastal regions in the European Union, and on climate-dependent sectors in Europe such as agriculture and fisheries, energy, reindeer herding, hunting, tourism and transport.”

The Arctic is warming faster than anywhere in the world due to climate change. In fact, according to a recent paper in Quarterly Journal of the Royal Meteorological Society the region is warming eight times faster than the rest of the planet, leading to vast ecological upheaval.

Still, according to Greenpeace, the establishment of an Arctic Sanctuary is likely to be opposed by a number of Arctic nations, such as Canada, Russia, Denmark, and Norway. At least one Arctic country, Finland, officially approves the idea, however.

“[The resolution] is a direct challenge to the small group of countries who are rushing to open up the fragile Arctic for oil drilling and industrial fishing. The status quo is starting to crack, and this now demands a real response from those who see the melting Arctic simply as a new source of profit,” said Greenpeace activist Sini Saarela of Finland. Saarela was one of the “Arctic 30,” a group of activists and journalists who were arrested by Russian military while protesting oil exploitation in the region. After being detained for two months, the activists were granted amnesty by Russian President, Vladimir Putin. 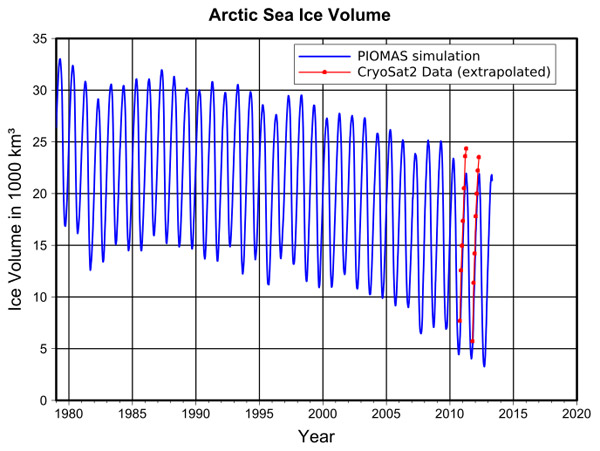 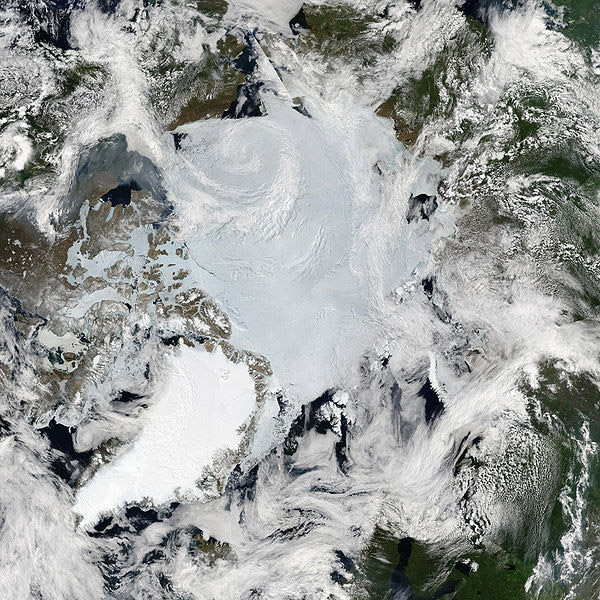 MODIS satellite image of the Arctic. Photo by: NASA.