Why are the tropics so rich with life?

The vibrant tropics: new research sheds light on why biodiversity is greater in the tropics

Descending the latitudinal ladder to the tropics, you would likely notice a few things: increasingly equivalent stretches of day and night, warmer weather and beachgoers with more intense sunburns. You may also notice an abundance of plant and animal life.

Generations of scientists since the days of Darwin and Wallace have observed that species richness increases as one moves toward the equator. This holds true for nearly every animal group, including micro-organisms, marine invertebrates, insects, amphibians, birds and mammals. In fact, over half of the world’s existing mammal species live in the tropics. But why is this?

Recently, a group of scientists surveyed speciation (the formation of new species), extinction and dispersal for eight mammal groups considered to be the most species-rich. Their study, published in the journal PLOS Biology, used mathematical models and phylogenetic trees that show the evolutionary relationships among species to examine the tropic’s greater diversity. What they found confirmed previously held assumptions about tropical biodiversity, while turning others on their heads.

“Our research comes from the combination of new mathematical developments that permit [us] to estimate speciation, extinction and dispersion rates associated with species [and] the most up-to-date and complete data, phylogenies and distribution maps, of mammals,” said lead researcher Jonathan Rolland of the Centre de Mathématiques Appliquées in Palaiseau, France and the Museum National d’Histoire Naturelle in Paris, France. “Our study emphasizes that merging these world datasets opens new perspectives to test old and important hypotheses.” 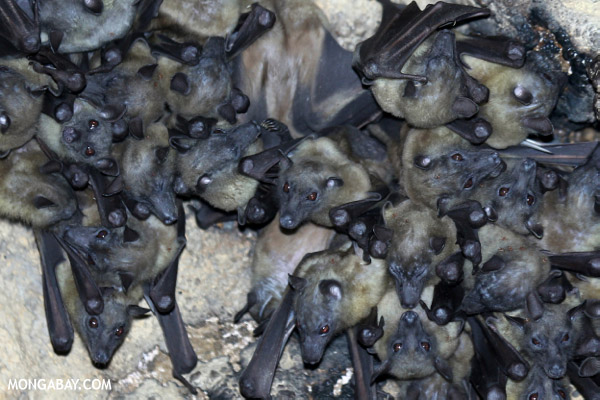 Bats, like these in Madagascar, have higher speciation rates in the tropics

Rodents, bats, primates and carnivores were among the eight mammal groups examined. Following analysis, the researchers found that six of the eight groups had higher rates of speciation as opposed to extinction—known as net diversification rates—in the tropics. Carnivores, however, had a higher speciation rate in temperate zones, while lagomorphs (rabbits and hares) exhibited a higher extinction rate in the tropics.

Contrary to previous research, the results suggest that net diversification rates closely reflect observed diversity patterns in mammals, with the formation of new species happening faster than the extinction of old ones in areas that have more species. In addition, based on the team’s dispersal research, the findings support the “out of the tropics” hypothesis, which proposes that animal lineages originate and diversify in the tropics and then spread to temperate regions rather than vice versa.

“Overall, these results suggest that differences in diversification rates have played a major role in shaping the modern latitudinal diversity gradient in mammals, and illustrate the usefulness of recently developed phylogenetic approaches for understanding this famous yet mysterious pattern,” the researchers write. “Taken together, these results suggest that tropical regions are not only a reservoir of biodiversity, but also the main place where biodiversity is generated.”

Although the research provides support for greater species richness in the tropics, causes for the speciation and extinction relationships were not directly explored. Previous research, however, has pointed to a number of possible explanations. 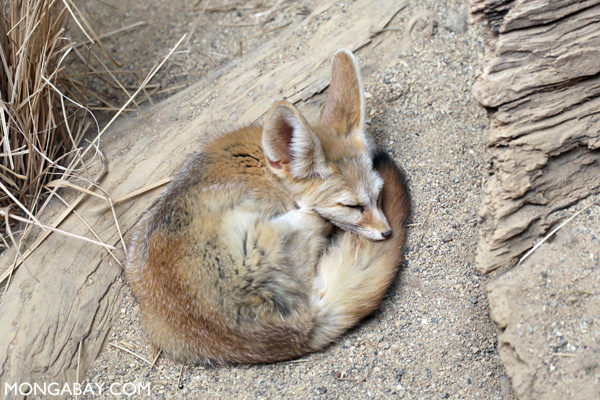 Scientists have suggested that higher speciation rates in the tropics might arise from the tropics possibly covering a larger area than temperate regions, climatic stability, interactions among living organisms or more niche environments. Higher extinction rates in temperate zones may be due to climatic instability or glaciation cycles.

While researchers have and will continue to muse about diversity patterns, this new research provides greater understanding for tropic richness and presents avenues for further research such as testing other animal groups for similar patterns. The research has implications for conservation, too.

“Understanding the underlying processes that generate diversity may also have some important input on the way species will be conserved,” said Rolland. “And for this point, I think that both journalists and biologists have the role to inform people that lineages which are disappearing today have undergone a complex evolutionary history and have survived past mass extinctions. It is worth protecting them.”