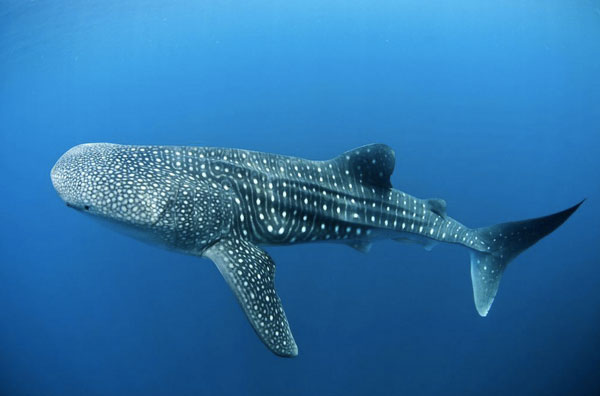 A four-year investigation by WildLifeRisk, a Hong Kong-based marine conservation group, has found that a single factory in China’s Zhejiang Province slaughters some 600 whale sharks a year to produce oil for cosmetics and health supplements.

While trade in whale shark products is prohibited under the the Convention on International Trade in Endangered Species of Wild Fauna and Flora (CITES), WildLifeRisk found that there is a bustling global market for the products being turned out of Pu Qi factory.

“The products derived from these protected species are being exported to the United States, Canada and Italy, in contravention of the internationally-binding CITES agreement,” said the group in a statement, which goes on to urge consumers not to buy products containing whale shark and authorities to take action against the illegal trade.

“We are calling on China’s regulatory authorities to enforce the international agreements on this illegal activity now, before these animals are brought closer to extinction,” said Alex Hofford and Paul Hilton of WildLifeRisk. “If we hope to save species such as the whale shark from extinction, we must hold individuals accountable for their violation of international protection laws and demand transparency so that consumers can make informed decisions about the products they buy.” 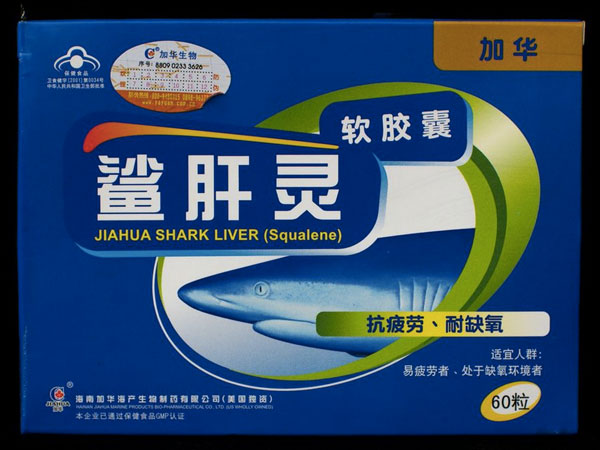 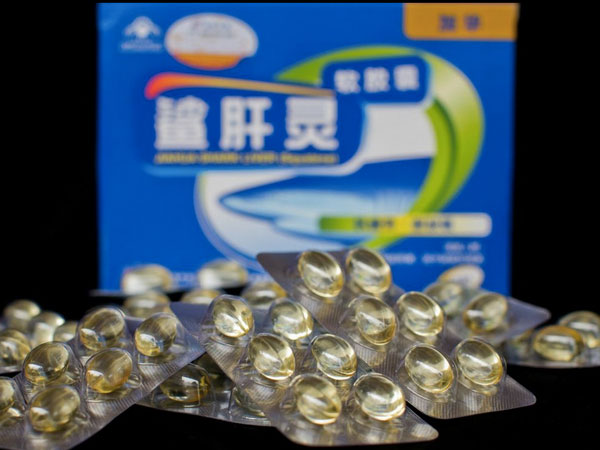 WildLifeRisk argues that there are other benefits to ending the whale shark trade, citing the value of recreational diving and tourism in areas frequented by the gentle giants. According to a report from the Pew Environment Group, whale shark tourism is worth about nearly $50 million on an annual basis globally. 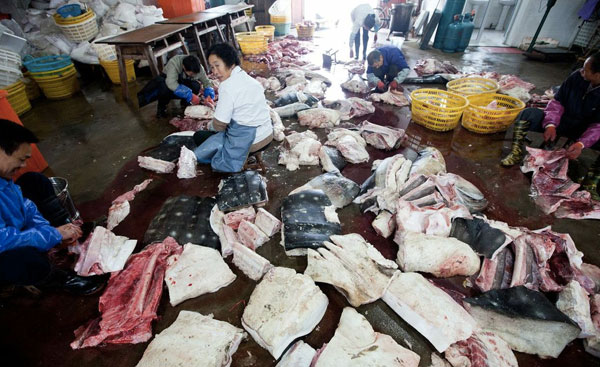 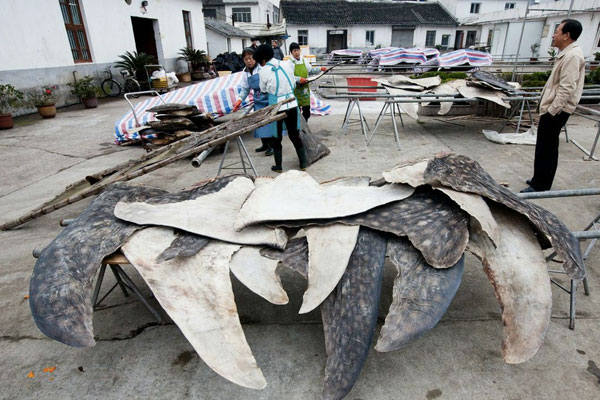 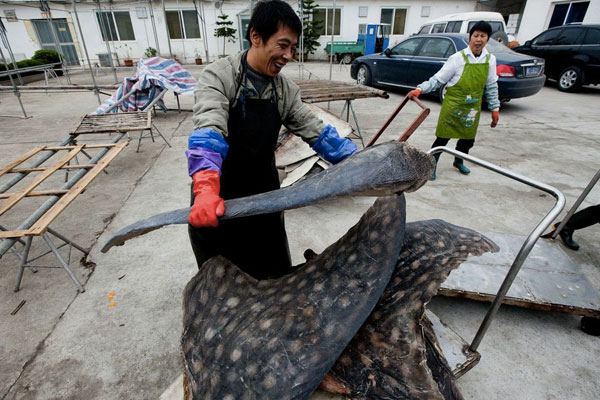 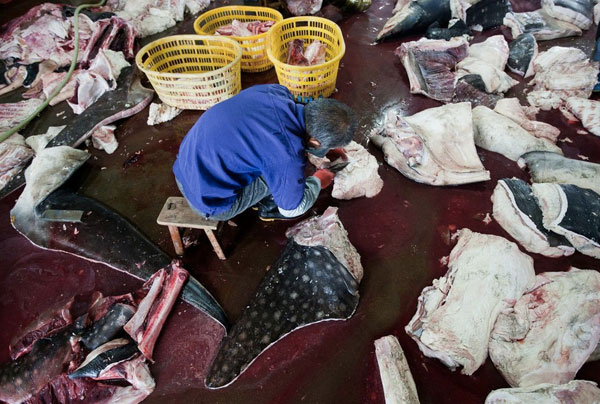 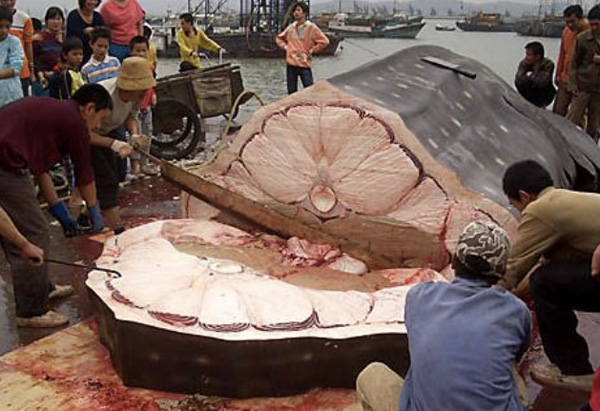 Whale shark being slaughtered in China. Photos courtesy of WildLifeRisk