What happened to the Innovation in Conservation prize? 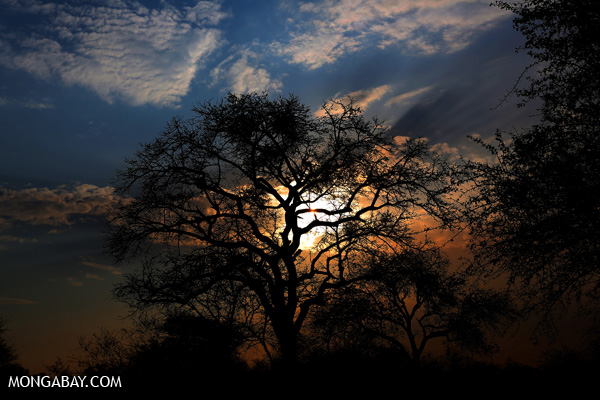 South African sunset over the savanna

Several people have asked me what became of Mongabay’s ‘Innovation in Conservation’ award, which was granted each December between 2007 and 2012. The answer is I’ve decided to allocate resources differently this year. In its place, Mongabay is now offering a prize for contributors and has launched a much more ambitious effort to highlight underreported issues: the Special Reporting Initiatives (SRI) program. Both of these offer the potential to drive awareness well beyond what was accomplished with the conservation award, which was effectively a personal endeavor.

That said, I will take this opportunity to highlight the seven previous winners.

Of course, Mongabay is still very interested in new ideas and approaches in conservation. Look for a new “Innovation in Conservation” project in the early part of 2014.