Our favorite nature pictures from 2013 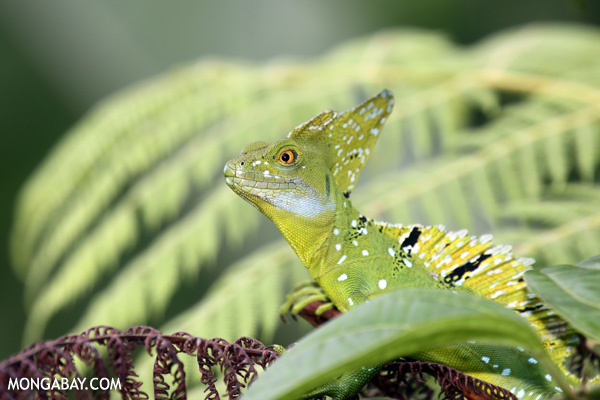 With 2013 drawing to a close, here are 100 nature pictures taken during my various Mongabay reporting trips in 2013, including Indonesia, the Pacific Northwest, Costa Rica, Namibia, and South Africa.﻿ Overall I added more than 15,000 new images — spanning rainforests, deserts and oceans — to the photo section of the site during the year. The photo section now has over 100,000 images, organized geographically and by theme.

Thank you for reading and best wishes for 2014!

Note: due to the large number of images, it may take a minute for the page to load completely.