by Jyoti Madhusoodanan on 12 November 2013

Puppet shows, posters and children’s activities that draw from local traditions are helping to save an endangered monkey in China. The activities, which encourage villagers—children and adults alike—to protect their forests and adopt fuel-efficient cooking stoves, have worked, according to a report published in Conservation Evidence. Local Chinese researchers, supported by the U.S.-based conservation organization Rare, designed the campaign to protect the monkeys.

About 10,000 endangered golden snub-nosed monkeys (Rhinopithecus roxellana roxellana) remain in western and central China’s mountain forests, according to estimates from the International Union for Conservation of Nature (IUCN). The greatest threat to their survival is a loss of their habitat; illegal hunting and tourism also plague their puny populations. As residents chop down swaths of forest between mountain ranges for farmland and wood, troops of monkeys become stranded in ‘forest islands,’ disconnected from safe routes to food and mates. 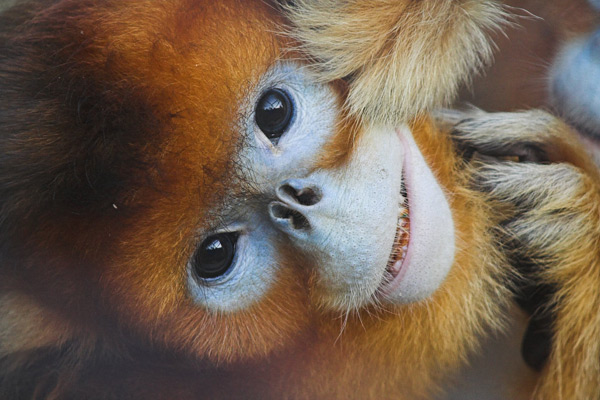 Corridors connecting these fragmented forests often play critical roles in helping species like the snub-nosed monkey survive. Rare’s campaign targeted the corridor formed by Yuhe Nature Reserve in Gansu Province, China. During a two-year period, monthly activities in schools and villages focused on one simple and direct step that locals could take.

“If you present people with too many options they get overwhelmed. We focus on one behavior: adopting the stoves,” said Amielle DeWan, senior director of conservation research at Rare in Arlington, VA, in an interview with mongabay.com. 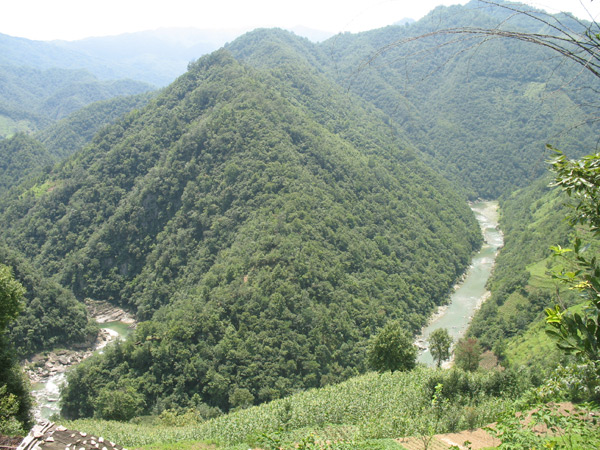 Fuel-efficient stoves use one-third as much wood as traditional stoves. Lower carbon emissions also make these stoves better for human health, but convincing villagers focused on their own survival to change their habits—simply to save a monkey—is challenging.

Rare’s campaign, designed by Xiaohong Li, biology professor at a teacher’s college in Gansu Province, used the snub-nosed monkey as its mascot. Activities and materials ranged from posters, movies and murals to essay contests for kids, all focused on the benefits of the fuel-efficient stoves.

“A child who comes home and says, ‘A snub-nosed monkey was in our school today, why don’t we have the right stove to save the monkey?’ can make a powerful difference,” said DeWan.

Indeed, feedback from the parents of schoolchildren shows the stories do work at home. “My grandson showed me the comic book and told me the stories about logging. I am going to tell my families and my relatives to not do illegal logging,” said one child’s grandfather in an email interview with mongabay.com. 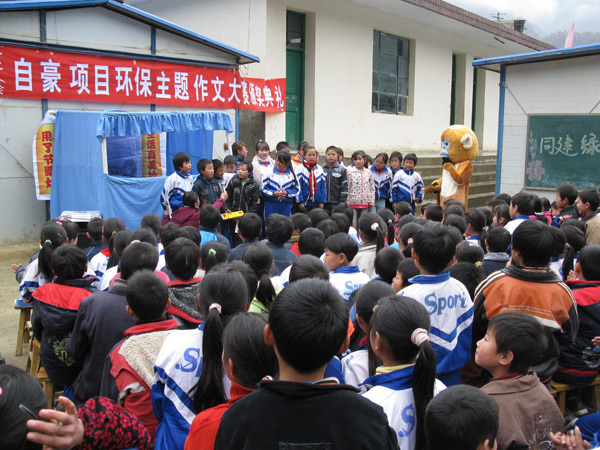 The campaign spanned 18 villages around Yuhe Nature Reserve. Door-to-door surveys of 400 homes showed that over two-and-a-half years, 43% of the households reported using fuel-efficient stoves. When more than half of a village used the stoves, only three-quarters as many nearby trees were felled.

“It’s really good when anyone adopts a system that doesn’t just involve leaving these new stoves and expecting people to adopt them,” said anthropologist Craig Stanford of the University of Southern California in an interview with mongabay.com. Stanford wasn’t involved with this study, but has spent years studying the primates and knows them well.

If Rare continues the campaign, much of the monkeys’ habitat could endure, said Stanford. He emphasized that bans on hunting and poaching also are critical.

Early reports suggest monkey populations are bouncing back, according to Li. In one part of Yuhe Nature Reserve, researchers counted 260 golden snub-nosed monkeys in July 2007. In July 2012, there were 310, he said in an email interview. Though he does not attribute the increase solely to the campaign, he believes it has played a part.

“Animals can usually take care of themselves,” said Stanford. “If you don’t disturb them, they will eventually recover. It really comes down to how you handle educating people.” 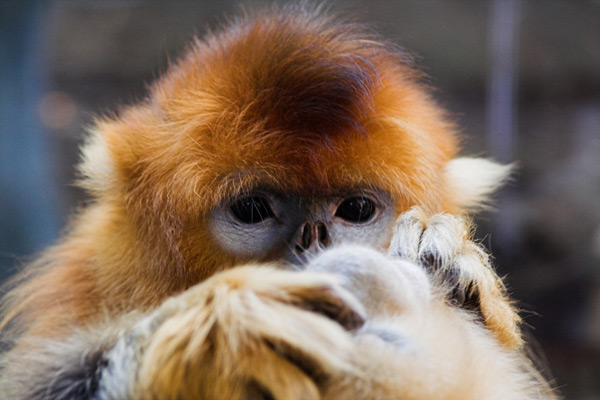