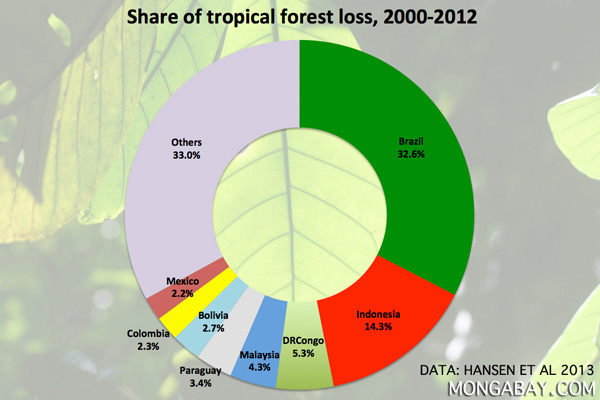 The governments of Norway, Britain and the United States pledged $280 million toward a new initiative that aims to reduce emissions associated with forest conversion for agriculture, reports Reuters. The money will come out of previously committed funds for climate change.

The initiative, called the BioCarbon Fund Initiative for Sustainable Forest Landscapes and administered by the World Bank, focuses on the 80 percent of deforestation that is driven by agriculture. Norway will contribute up million $135 million to the initiative, while Britain will allocate $120 million. The United States says it will put in $25 million.

The announcement, made as talks over the Reducing Emissions from Deforestation and Forest Degradation (REDD+) program stall at the U.N. climate change convention in Warsaw, came as a disappointment to some environmentalists.

“REDD+ needs more funding than what Germany, Norway, the United Kingdom, and the United States pledged today,” said Pipa Elias of the Union of Concerned Scientists in a statement. “The developed world must get serious about financing emissions reductions from forests.”

“The pledges are not as much as expected, and that will hinder the potential emissions reductions from REDD+.” 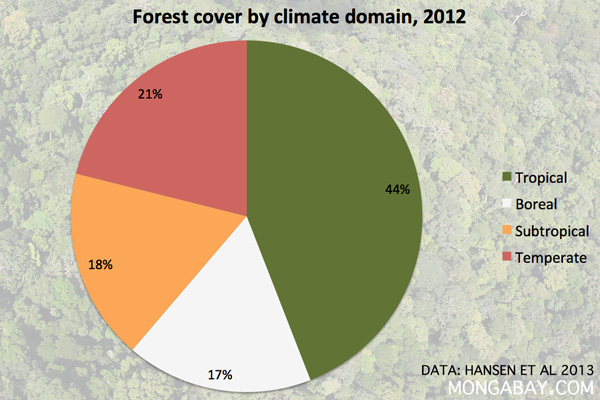 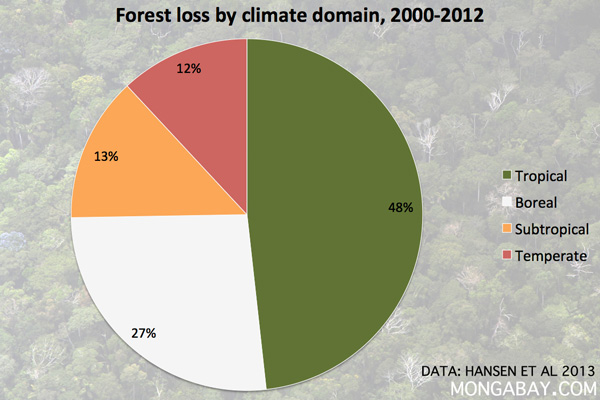 REDD+ discussions have stalled over over finance, bureaucratic maneuvering, and questions over safeguards to protect forest-dependent communities and biodiversity. Advocates had hoped the program would significantly advance in Warsaw given widespread support for the general concept of compensating developing countries on a performance-basis for protecting their forests.

Experts estimate that REDD+ would need to generate $15-20 billion dollars a year to halve global deforestation. That money would likely come from either government-to-government transfers, the sales of carbon credits, or funds generated by taxes on carbon emissions.