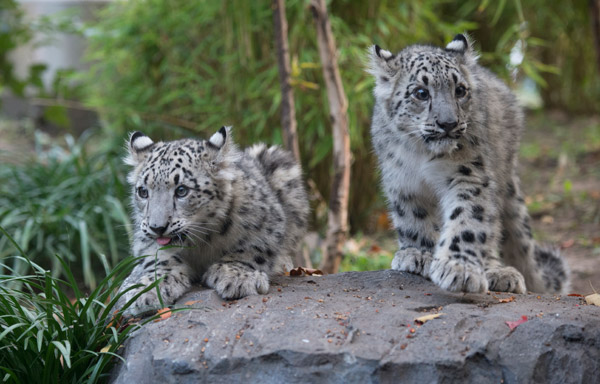 The Wildlife Conservation Society’s Central Park Zoo is debuting a pair of snow leopard cubs that were born this past summer.

The 30-pound cubs — a male and a female — were the first snow leopards born at the Central Park Zoo. WCS’s Bronx Zoo has also had a snow leopard birth this year.

The snow leopards were born under the Species Survival Plan, a breeding program coordinated by the Association of Zoos and Aquariums (AZA) to maintain the genetic diversity of captive animals.

There are some 3,500-6,500 snow leopards in the wild. The biggest threats to the species are loss of prey and killing at the hands of herders who view the cats as a danger to their livestock. 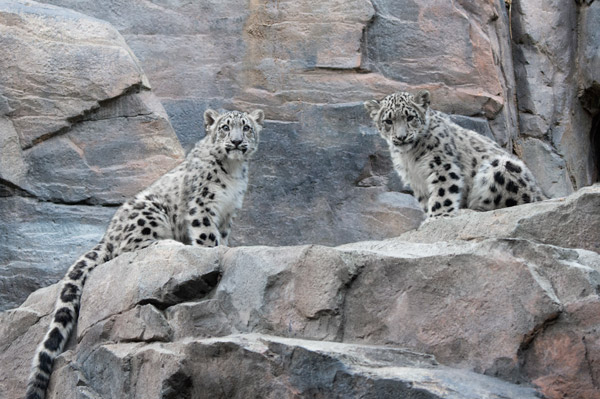