Loss of forest cover increased sharply in Bolivia, Madagascar, and Ecuador during the third quarter of 2013, according to an update from NASA scientists.

GloF-DAS also showed high levels of forest cover change in the Chocó region of Colombia; Cameroon, Gabon and the Republic of Congo; Cambodia; and Sumatra, Kalimantan, and Indonesian New Guinea. 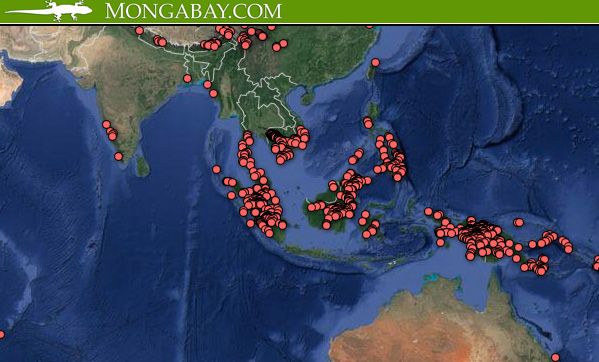