While many of the world’s national governments move tepidly (if at all) to combat climate change, cities are showing increasing leadership. The San Francisco Bay Area’s Air District Board signed off last week on a measure to cut greenhouse gas emissions by 80 percent within less than 40 years time as based on 1990 levels. The measure follows the same goal as an executive order made by California governor, Arnold Schwarzenegger, in 2005.

“Climate change is one of the major challenges the region will face in coming years,” said Jack Broadbent, the Air District’s executive officer. “By adopting this resolution, the Air District is making a strong local commitment toward the development of climate protection activities that can also make a real difference for public health and well-being in the Bay Area.”

Grist reports that the unanimous motion by the Air District Board will have significant consequences on the five oil refineries in the Bay Area, which account for nearly half of the metropolis’ industrial emissions. Last year, Chevron’s Richmond Refinery suffered an explosion and fire that sent an estimated 15,000 people to area hospitals.

California’s signature cap-and-trade law—Global Warming Solutions Act of 2006 (AB 32)—went into effect late last year. Already, experts with the Lawrence Berkeley National Laboratory have found that the law’s goal of cutting emissions back to 1990-levels by 2020 remains on track.

However, the more ambitious goal of cutting emissions by 80 percent across the state looks elusive even under the most optimistic scenarios.

“Even if we aggressively expand our policies and implement fledgling technologies that are not even on the marketplace now, our analysis shows that California will still not be able to get emissions to 85 million metric tons of CO2-equivalent per year by 2050,” noted Jeff Greenblatt, a Berkeley Lab researcher who ran the models. 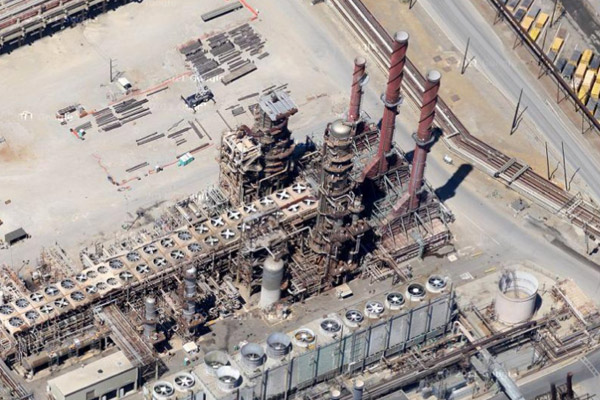 A portion of Chevron Richmond Refinery as viewed by Google Earth. 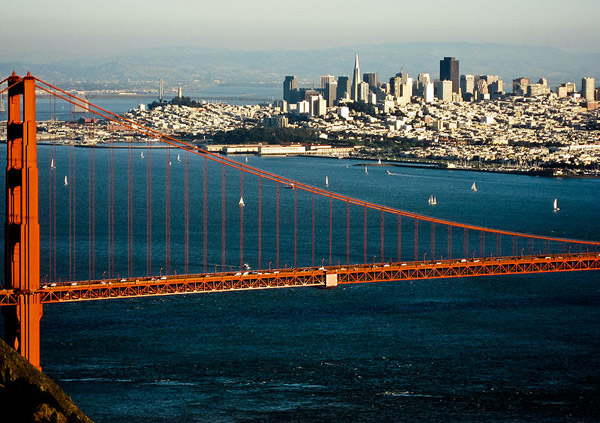 Amazon deforestation could cause droughts in California

(11/08/2013) Complete deforestation of the Amazon rainforest could reduce rainfall in the Pacific Northwest by up to 20 percent and snowpack in the Sierra Nevada by up to 50 percent, suggests new research published in the Journal of Climate. The study is based on high resolution computer modeling that stripped the Amazon of its forest cover and assessed the potential impact on wind and precipitation patterns. While the scenario is implausible, it reveals the global nature of the ecological services afforded by the world’s largest rainforest.

(11/06/2013) The concentrations of carbon dioxide in the atmosphere hit a record high last year, according to a new report by the World Meteorological Organization (WMO). While this was not a surprise given still-rising global emissions, the concentration rose significantly more than the average this decade. According to the WMO’s annual greenhouse gas bulletin, CO2 concentrations hit 393.1 parts per million (ppm) in 2012.