Kookaburras, koalas and kangaroos—Australia is well known for its charismatic animals and vast wild spaces. But throughout the country, the national parks and reserves that protect these unique animals and ecosystems have come under increasing threat. New rules and relaxed regulations, which bolster immediate economic growth, are putting pressure on Australia’s already-threatened biodiversity.

Legislation allowing recreational shooting has been introduced in New South Wales. In Victoria, developers will be allowed to build hotels in national parks. New laws have been passed by the Queensland government to allow the feeding of livestock in national parks during droughts, and a scientific trial of grazing in several national parks and reserves has been re-instated after previous unsuccessful attempts. According to some, these examples point to a disturbing trend towards ecological irresponsibility within state legislature.

A group of 21 concerned scientists from across Australia collaborated to address the threats to their natural heritage. The resulting paper, “Relaxed laws imperil Australian wildlife,” was published June, 2013 in Nature. 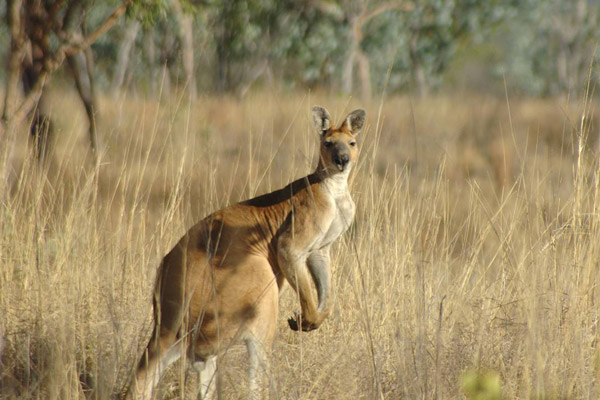 Inappropriate uses of nature reserves place species, such as the antilopine walllaroo, at risk of extinction. Photo by: Euan Ritchie.

Australia has one of the world’s worst conservation records over the past few centuries, having lost a large number of endemic mammals. Being unconnected to other landmasses, Australia suffers from extinction rates similar to islands. In addition, as in much of the world, Australian biodiversity has suffered from impacts of habitat loss and modification, climate change, inappropriate fire regimes and invasive species (most notably cats and red foxes).

“It is difficult to find any ecosystem that is not at serious risk because many threats such as climate change and invasive species span large areas and both public and private land,” lead author, Euan Ritchie, told mongabay.com. “In terms of priorities, what is urgently needed is better resourcing of the nature reserves that already exist, not further weakening of them by adding new pressures such as logging and livestock grazing.”

The Tasmanian devil, leadbeater’s possum, spot-tailed quoll, and northern hairy-nosed wombat are just a few of the mammals listed as Endangered on the IUNC Red List. Hundreds of mammals, birds, reptiles, amphibians, insects, marine animals and fish are listed as threatened in Australia; and without adequate habitat protection, many of Australia’s surviving species remain at high risk of extinction.

In response to the concerns raised by scientists, environmental advocacy groups and citizens, acting Minister of National Parks, Tim Mander, publicly stated, “the Newman Government is embracing low-impact eco-tourism initiatives, to help boost revenue that can be put back into park management and conservation.” 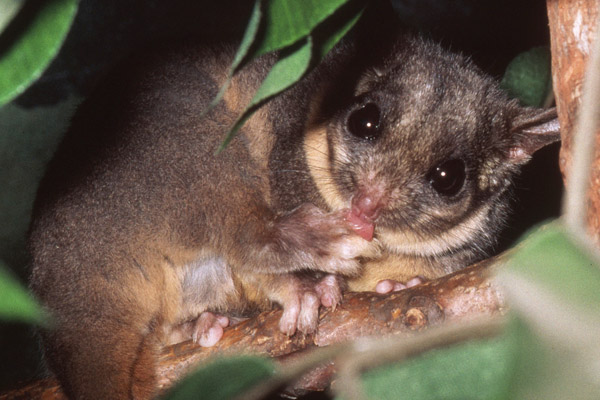 Mr. Mander says these initiatives are welcomed by tourism associations for “funding and employment opportunities as well as the chance to offer a good outcome for conservation and the community…But let me make this clear, there will be no recreational hunting, no logging, no mining in Queensland’s National Parks.”

Australia established its first National Park, the Royal National Park south of Sydney, in 1879, making it the second National Park in the world. State legislation has been in place to protect Australia’s Parks and reserves from for the past 135 years, and with good reason. Aside from ensuring that the biotic riches of the continent are passed onto future generations, biodiversity underpins major industries such as tourism and agriculture. By some estimates, Tourism in Australia generates around $100 million per day in revenues.

Protecting Australia’s biodiversity will require more than a fortification of existing laws, Euan Ritchie says, “we need far more economic and logistical support for people to actively manage nature reserves (e.g. fire regimes and pest control), and this includes experimenting with different forms of management to see what approaches work best for biodiversity conservation. This is often referred to as adaptive management. We also need to start being more bold in approaching conservation issues, such as considering reintroducing native predators (e.g. Tasmanian devils and dingoes) to restore key ecological functions.”

“Perhaps above all though,” Ritchie adds, “we need to remind the public of why biodiversity is so important to our long-term survival and well-being and hence why prioritizing its conservation is of utmost importance.” 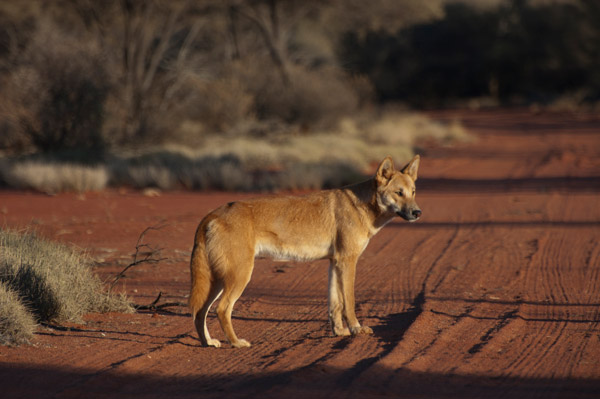 Could Australia’s biodiversity be better protected by reintroducing the dingo. Photo by: Angus McNab. 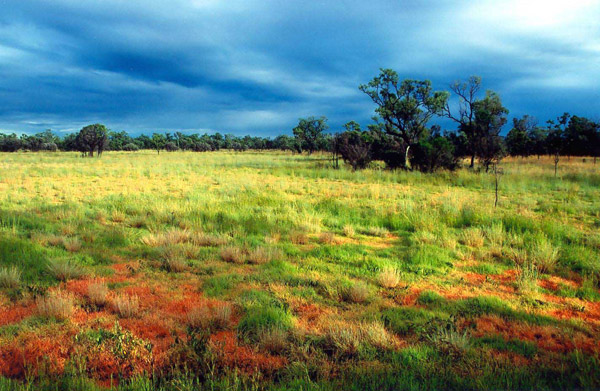