When I launched Mongabay in 1999 I had no idea it would grow into what it is today: a site that draws more than 2.5 million visitors per month and is read in dozens of languages in nearly 200 countries. But while the site far exceeded my expectations in terms of readership and impact, it has always been limited by its dependence on advertising revenue, which in the conservation / environmental science space is marginal during the best of times. Accordingly, Mongabay has never been able to realize its full potential.

Therefore last year I embarked on a new phase for Mongabay under a non-profit model. The first program under Mongabay.org was Mongabay-Indonesia, an Indonesian-language environmental news service that is now one of the most popular green web sites in Indonesia. And last month I was pleased to announce the second program area, which is focused on journalism.

The Special Reporting Initiatives (SRI) program enables a journalist to do a series of articles—published under an open Creative Commons license that allows for re-publishing elsewhere—on a particular environmental theme. The value of the SRI program is that it enables high-quality, detailed, and potentially investigative reporting on a environmental subject that may be otherwise overlooked by the media. The hope is that the approach will not only raise awareness among key audiences, but also catalyze reporting on the issue that goes well beyond Mongabay. 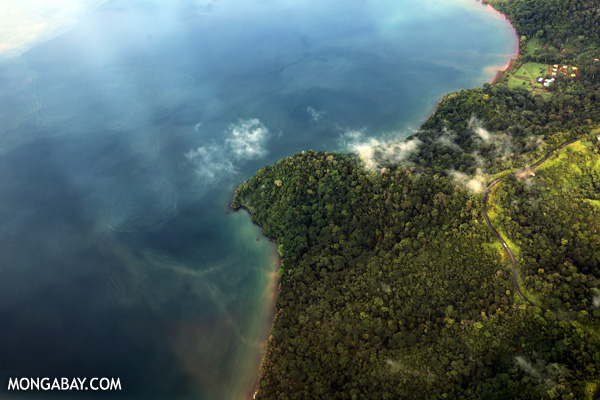 Every two to three months, we’ll announce the availability of an SRI for a given theme. Applicants will be asked to submit a pitch that includes a specific topic within the thematic area, several potential stories, published writing samples, and ideas on media outlets that might accept stories that would result from the project. At the end of the 1-2 month application window, an independent panel made up of journalists, issue area experts, and academics will select a top candidate for the reporting opportunity.

The selected journalist, or “fellow”, would receive a grant of up to $20,000 — $15,000 as a stipend and up to $5,000 for travel, research, and reporting costs. The fellow would have a pre-determined amount of time for researching and developing a set of stories that would eventually be published on Mongabay under an open Creative Commons license that allows for re-posting on other sites. Additionally, we’d work with the fellow to pitch original features to third party publications. The fellow would keep any additional income generated from stories he or she is able to sell to those publications. 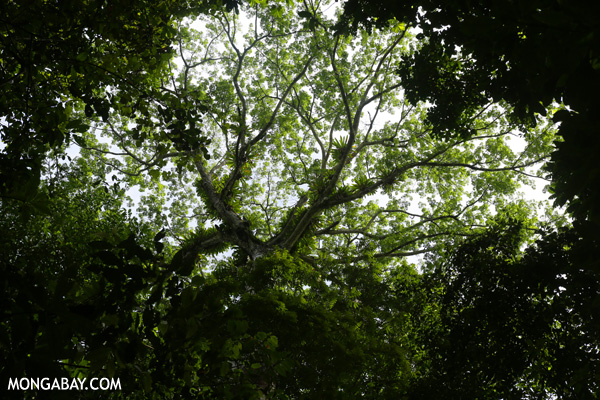 I’m very excited about this new program, which seems to be garnering a lot of interest from the journalism community based on the response to the first opportunity we announced last month: a look at emerging models in tropical forest conservation. We’ll be announcing at least three more reporting projects this year and aim to offer at least six in 2014. If you are interested in being updated on new grants, you can sign up for the SRI newsletter at Mongabay.org. Have questions? Check out our FAQs.

Let me conclude by saying that we have some other interesting programs brewing under Mongabay.org that will provide further opportunities for participation. So stayed tuned!