Conservationists work to give South Georgia back to the birds

A team on South Georgia has successfully completed the world’s largest rodent eradication in an effort to rid the British territory of millions of rats and mice.

Against the backdrop of an approaching Antarctic winter between February and May, three helicopters encountered perilous flying conditions while peppering the southern Atlantic island with 183 tonnes of the poison Brodifacoum. The team of 25 baited an area of 224 sq miles (580 sq km). The area targeted dwarfed the previous largest rodent eradication, on New Zealand’s Campbell Island, by five times.

The project director, Prof Tony Martin, said the team, managed by the Dundee-based South Georgia Heritage Trust, aimed to return the 104 mile (167 km) long island to the millions of seabirds wiped out by rats and mice introduced by 19th- and 20th-century whalers and sealers.

“South Georgia, before man came along, was probably the most important bird breeding island in the world. And it is no longer anything close to that,” he said. Probably less than 1% of the original population of burrowing seabirds remains, Martin said.

Many of the island’s animals remain unaffected by the rat population. Huge populations of seals and penguins attract thousands of cruise ship passengers every year.

However Martin said others, such as the endemic South Georgia pippit and South Georgia pintail, were clinging to existence “by their claws”. The storm petrel, Antarctic prion and cape petrel had been driven away from the vital breeding grounds. Every breeding season a single rat would eat hundreds of seabird chicks. 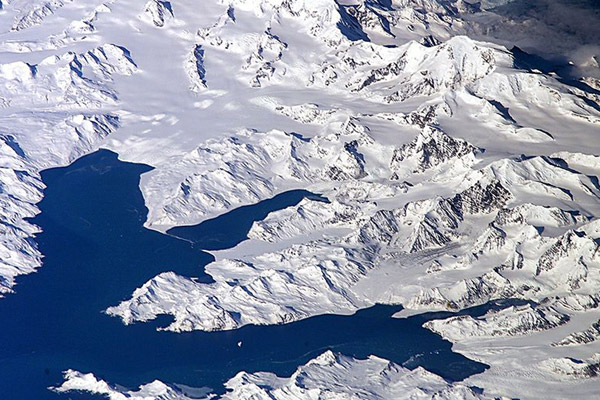 He said that returning the island’s habitat to its natural inhabitants was an act of global significance and that islands like South Georgia were particularly vulnerable to introduced predators.

“What we are doing is allowing an island to go back to the way it was before man came along and screwed it up two and a half centuries ago. Invasive animals are really crucifying the world’s biodiversity.

“What you have to bear in mind is the ecosystem of South Georgia evolved in the absence of any terrestrial mammals. So when man came along at the last second of the last hour in evolutionary terms, and introduced these little furry rodents which started to eat them, they were completely naive.”

The successful poison drops marked the second phase of a three stage project.

The first stage, which was itself equal in scale to the Campbell Island elimination, took place in 2011. The South Georgia heritage trustee Howard Pearce said it appeared this phase had been successful, lending confidence to the ongoing efforts of the team.

“After two years of monitoring the work we did back in 2011, the first trial phase on South Georgia, we have found no sign of rodents in the areas we cleared then and we are now pretty confident that we were completely successful in eradicating rats from the area,” Pearce said.

Martin said that previously rare sightings of South Georgia pintails being followed by groups of ducklings were the best sign the first stage had secured the environment for native species.

He said the island’s unique topography made the project possible. Even in summer, 75% of the island is covered by ice and snow. Large glaciers cascade into the ocean, splitting the island’s habitable areas into smaller pockets. This meant that the project could treat each region in isolation.

However, said Martin, climate change had created a “race against time”. The island’s glaciers were receding at up to one meter a year, opening the already treated areas to re-infestation as the rats would use newly exposed shorelines to reclaim their territory. 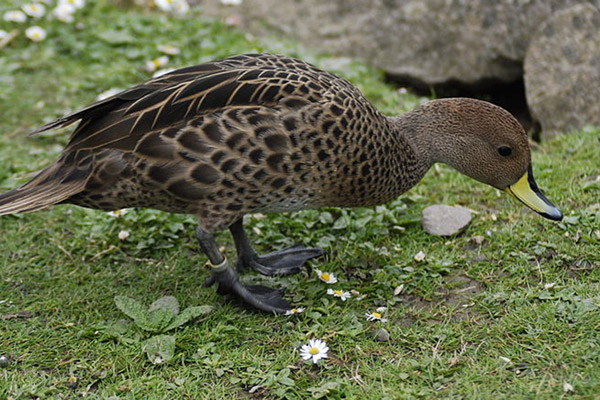 Populations of the South Georgia pintail, which is endemic to the island, have been decimated by rats. Photo by: Mehmet Karatay/Creative Commons 3.0.

Pearce said the completion of the second stage was “a fantastic achievement in very difficult circumstances”. The team were exposed to the worst autumnal weather in a decade. This made flying extremely difficult and, on most days, impossible. Helicopter pilot George Phillips said he had “never, ever experienced conditions like it”.

As time went on and the weather looked set to defeat the project, the expedition doctor, Diedre Galbraith, said the team suffered the psychological stress of uncertainty and frustration.

Martin said that he had private moments where he had given up hope of completing the baiting before winter drove them off the island. With days left to go, conditions cleared just enough for the team to complete the stage.

The third stage of the project is planned for 2015, subject to the South Georgia Heritage Trust raising an extra £2.5m. Unusually for a conservation project of this scale, the £7.5m cost of the entire project has been funded largely privately through fundraising by the trust. Only a small proportion of the money was supplied by the British government.

If the rats are successfully eradicated from the entire island, Martin said, it would take an enormous effort to keep the island secure from re-infestation. Cruise and supply ships are already banned from tying up to the island’s docks. Martin said that the greatest danger came from fishing boats becoming wrecked on the island’s storm-broken shore. 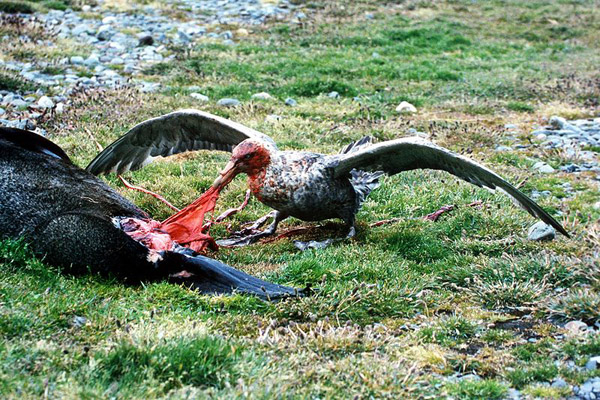 Land of the birds: a giant petrel feeds off the carcass of a seal in South Georgia. Photo by: Brocken Inaglory/Creative Commons 3.0.

(12/23/2012) The West Antarctic Ice Sheet is warming twice as fast as previously believed, spurring new concerns about broader melting in Antarctica and associated sea level rise, according to a new study published in the journal Nature Geoscience.